MEMPHIS, Tenn. — Clayton Collier is a sports anchor for ABC 24 and CW30, a position he has held since 2017. During his time in the Bluff City, Clayton has covered some of the biggest stories in Memphis sports history, including the hiring of Penny Hardaway as the Tigers men's basketball coach, the end of the Core Four era, Ja Morant's rise with the Grizzlies, the 2019 Cotton Bowl and the World Golf Championship at TPC Southwind.

Be it at FedExForum or in a high school gym, Clayton's greatest passion is telling meaningful, inspiring sports stories.

Prior to Memphis, Clayton was a sports anchor/reporter at KFYR-TV in Bismarck, North Dakota.

Growing up on Long Island, Clayton has enjoyed exploring new corners of the country, and is enjoying calling Memphis home.

Have a story that needs to be told? Reach out to Clayton now: 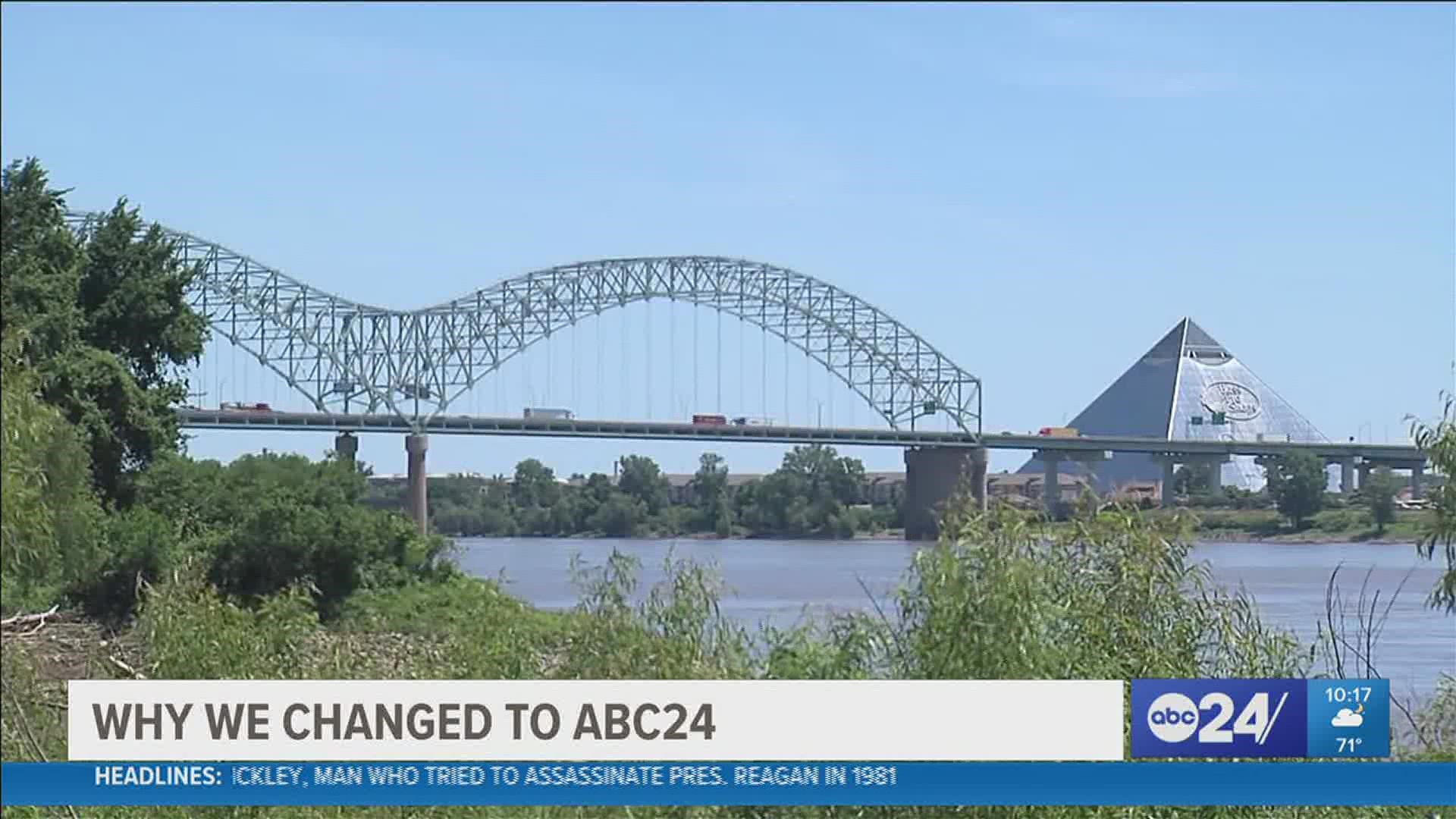