The branding change will join WATN-TV's on-air and online presence for the Memphis area.

MEMPHIS, Tenn. — Big changes are coming to Local 24 and Local Memphis starting on Sept. 27, 2021. WATN-TV will rebrand to "ABC24 Memphis" to better connect with Memphis viewers.

WATN-TV became "Local 24" on air and "Local Memphis" online after it was acquired by Nexstar Broadcasting in July of 2012. In September of 2019, TEGNA purchased WATN from Nexstar and initiated a rebranding study shortly after. The ABC24 branding will come with new logos, a new web address, and new page name on Facebook, "ABC24 Memphis".

"ABC24 is already how the Memphis community identifies with WATN," said Sam Carolan, Director of Digital Content for TEGNA Memphis Broadcasting, "It's instantly recognizable to our audience. The new brand also makes a direct connection between WATN's on-air and online presence.  "

You can visit the new website here on September 27: www.abc24.com 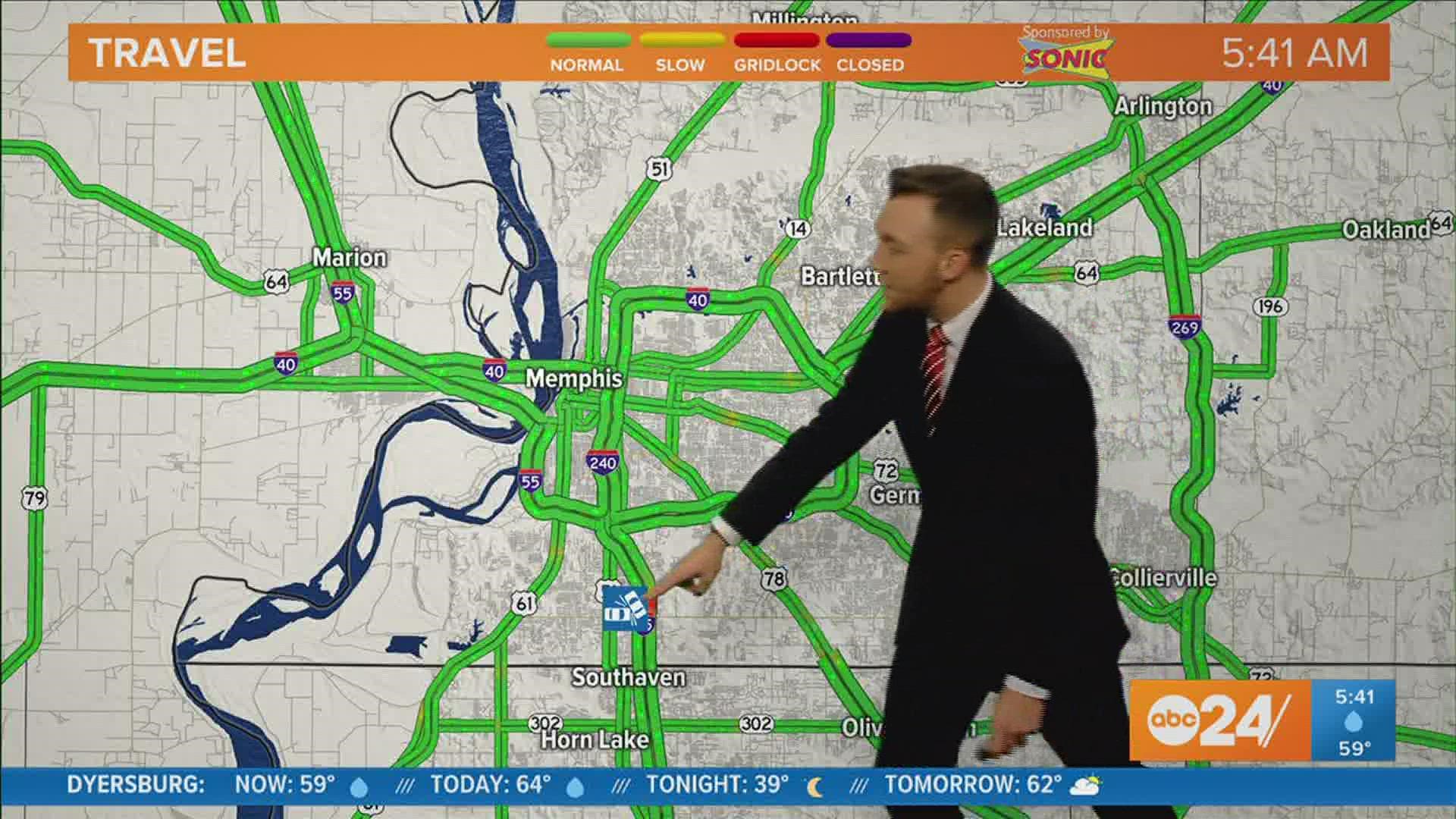