"Yes, we may be a part of the senior community, but we’re vital to the community, the family, and we’re active,” said Debbie Allen. 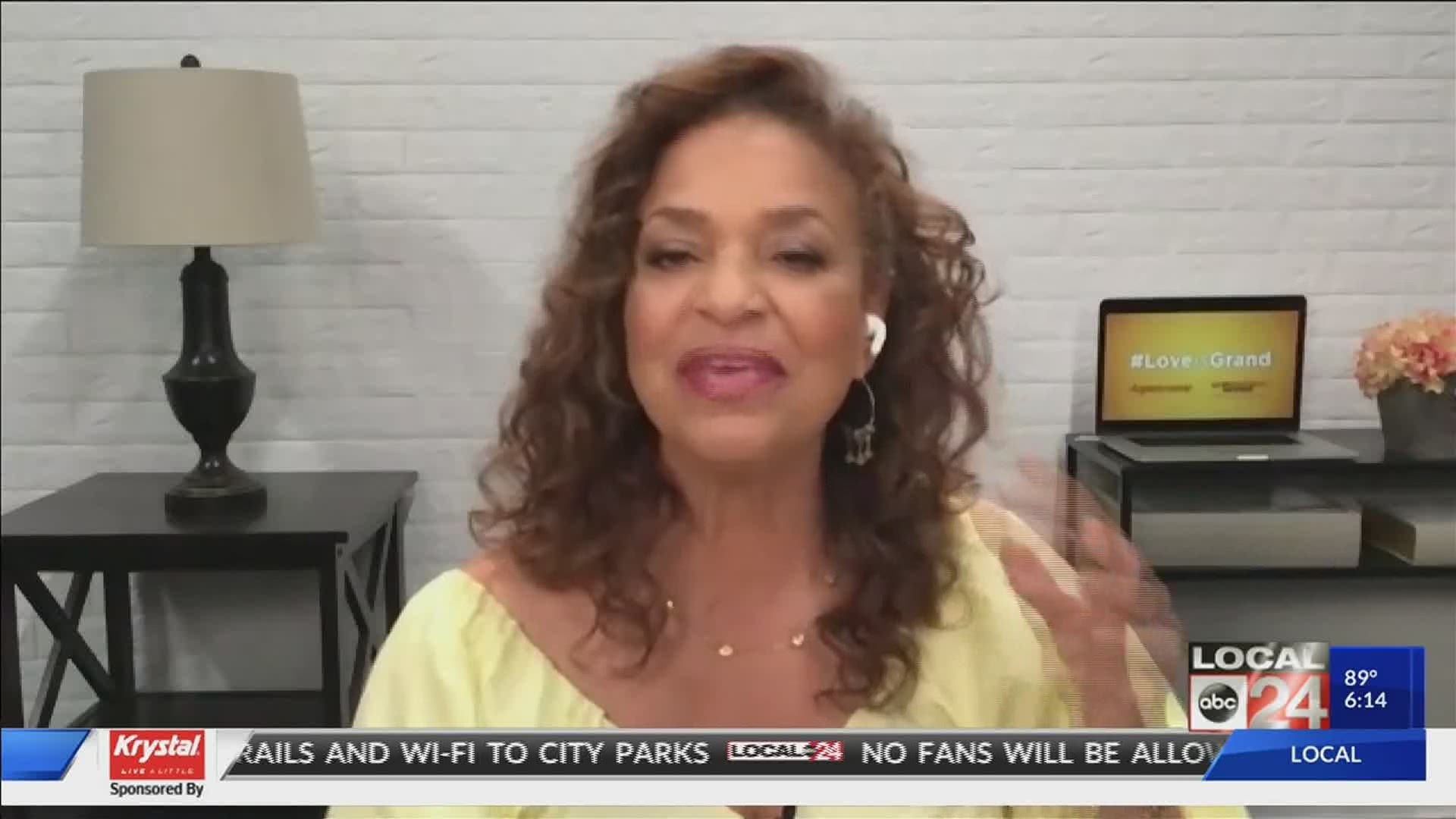 MEMPHIS, Tenn. — This Sunday is Grandparents Day. It’s the day where we celebrate and honor grandparents all around the world.

Local 24 News Reporter Brittani Moncrease spoke with the one and only Debbie Allen, actress, director and choreographer, who is a first-time grandparent.

Being a grandparent is special. There is the carrying on of your name, legacy, and essence.

Actress, director, and choreographer, Debbie Allen, explained what it means to be a modern-day grandparent.

It's time to throw out the old narrative of what a grandparent is and let dancer, actress and director, Debbie Allen, set the record straight.

“I am here to help reset the idea of what a grandparent is, what we look like, who we are. Yes, we may be a part of the senior community, but we’re vital to the community, the family, and we’re active,” said Allen.

That is contrary to most perception.

“Sometimes the perception of grandparents mis-perception, a misconception of being feeble and not energetic,” said Allen.

Surveys have shown that the majority of grandparents are actually quite busy.

Allen is a first-time grandparent with another grandchild on the way.

“Right now, Shiloh is the light of our lives. I just can’t wait to see her. I Facetime her when I can’t see her. I’m directing. I’m always busy, but I keep her on the weekends. We have our time,” said Allen.

Famous actress, dancer, and director, @msdebbieallen is sharing what it means to be a modern-day grandparent. She's a first-time grandparent and joined Aspercreme's #LoveisGrand campaign. pic.twitter.com/y3qUxpiH6J

She's balancing that time with her many upcoming projects.

“COVID has separated us in a way that is very telling," said Allen. "There’s the whole idea that grandparents are realizing they were energized by their grandkids now that they don’t have the opportunity some of them to be near. We’re asking everyone to post of your exciting and motivating grandparents to hashtag Love is Grand and Aspercreme will donate a dollar up to $50,000 to Generations United.”

“We’re living in a time of change," said Allen. “Take every day as a day of grace and being graceful and more loving.”

One of the greatest examples of love is grand.

In addition to being a grandmother, Debbie Allen also has the upcoming projects, Christmas on the Square, Hot Chocolate Nutcracker documentary, and Season 17 of Grey's Anatomy.