The Disney movie will star a Barlett High graduate. 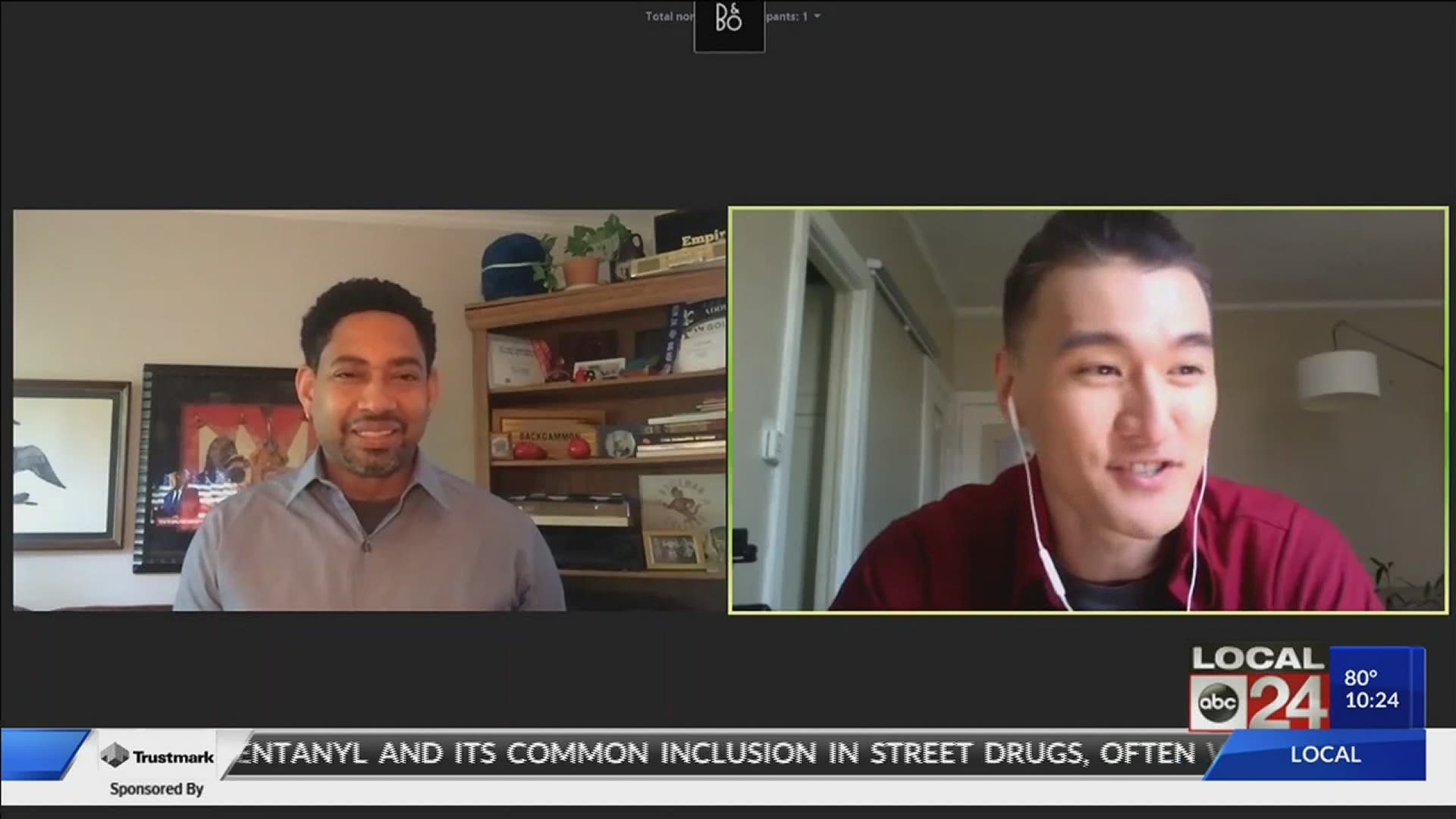 MEMPHIS, Tenn. — An actor from the Mid-South, who is living out his dreams in Hollywood, can't wait for the folks back home to see Disney's Mulan, which is being released this Friday.

As the cast promotes the film leading up to its U.S. streaming release, Chen Tang, who was born in Japan and raised in Bartlett, spoke with Local 24 News.

Tang plays Yao in the live action version of the film to be released on Disney Plus, after the theatrical premiere was delayed last spring because of the Coronavirus pandemic.

While theaters mostly remain closed in the U.S., Mulan is already entertaining audiences in other countries around the world.

Tang says even with the delayed release, the most important thing was for people to remain safe at home because of COVID-19, but he's finally glad people can see the film.

"It's sort of surreal. We're excited, we're so, so excited for the world to see it, however they see it. We really believe it's a beautiful movie," said Chen.

Tang also pays tribute to actor Chadwick Boseman by celebrating the pride Black Panther brought to the Black community, and he says Mulan is a chance to do the same for Asian community.