A golden anniversary for one of Memphis's famous icons

Jerry "The King" Lawler celebrated his 5th decade of wrestling. 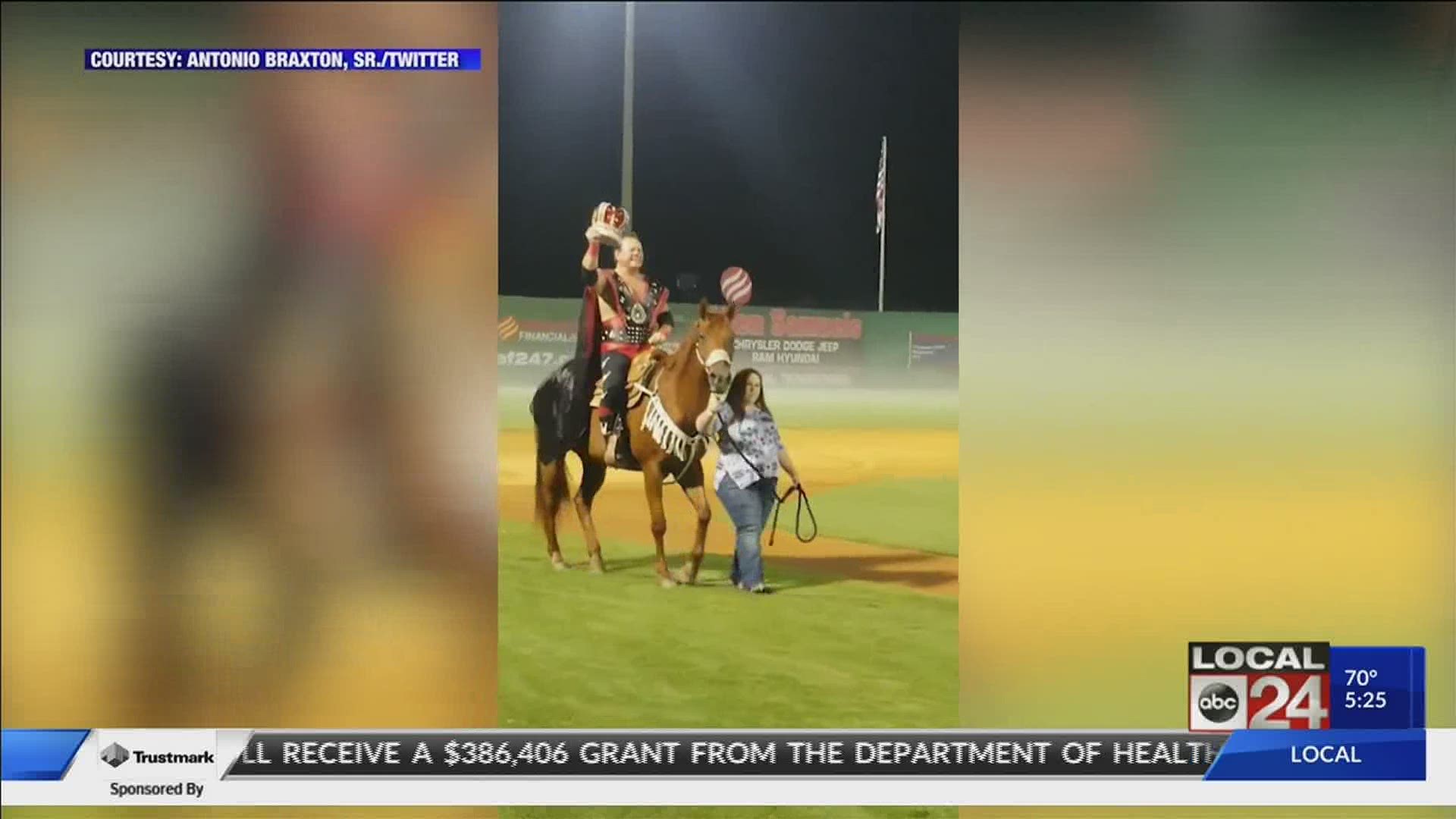 Please excuse me if I’m about to destroy the fantasies of young wrestling fans – and offend the sensibilities of old ones.

But wresting is fake. Or as England born pro wrestler Alex Mann, who uses the stage name Krackerjak, once wrote, wrestling is merely scripted fiction – with plenty of athleticism, choreography and acting. However you describe it, professional wrestling – as we know it in Memphis – is a staged event with heroes and villains and the heroes always win.

Still, there is something dramatically appealing about the sport and I want to pay tribute in this commentary to Memphis wrestling icon Jerry “The King” Lawler.

Over the weekend, Lawler celebrated 50 years as a professional brawler and he did it in typical Lawler style. In front of adoring fans at a baseball park in Jackson, Tennessee, Lawler took part in a Thunder Dome cage match. And of course, he was victorious. It was part of the script. How could he possible lose on his 50th anniversary in the ring?

Sure, it was all for show, but Lawler is special. He is as much a part of Memphis as Elvis and Beale Street. He is a WWE hall of famer and a national celebrity among pro wrestlers. Plus, he’s likeable and funny guy.

So congratulations to the King. May you continue to pile drive, bear hug and headlock opponents – for years to come.