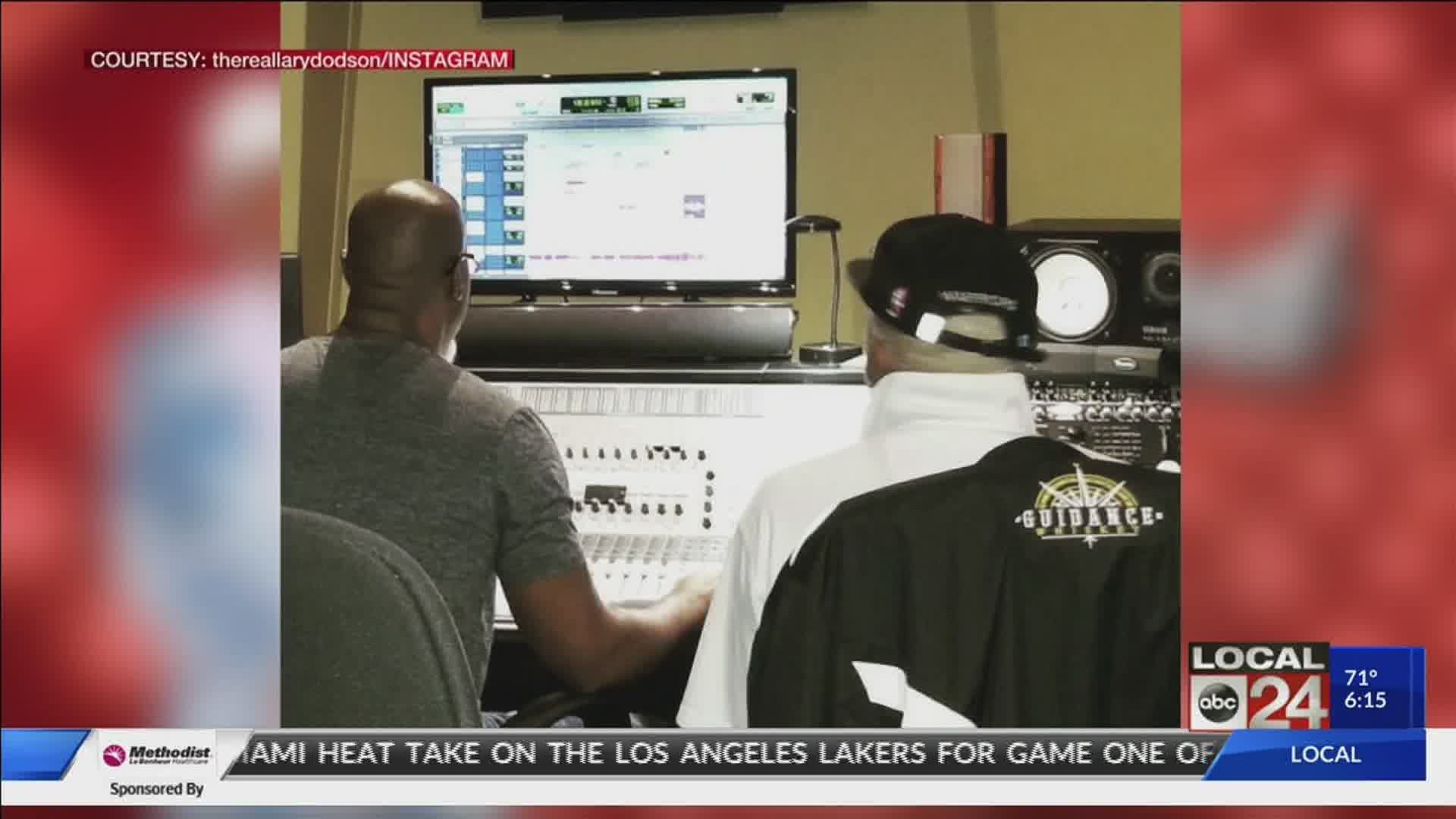 MEMPHIS, Tenn — You might remember the voice and face. It's singer, songwriter, and producer Larry Dodson, or Larry D., as he calls himself. Over the last several months, he's been busy with some new music endeavors.

"We wanted to have a a fresh start and do business together as a family," said Co-Owner of Music Moves Records Larry Dodson.

As you can tell from the lyrics of the song, it's a love story.

"Everything about this song said so much, really kind of being married for so long, it's kind of the way I feel about my wife.  As long as I got her, I'm good," said President of Music Moves Records Larry Dodson, Sr.

Wow!! My son and his wife presented this amazing artwork to me created by my new friend Mr. Anthony Henderson. 😁@ArtsMemphis #MemphisVisualArtists pic.twitter.com/TmGCa08Fe8

Larry D released the song, "I'm Good", earlier this month.  And, after almost 5 decades of being the lead singer of the Barkays, being awarded gold and platinum albums, having a Memphis street named after him as well as a musical note on Memphis' most famous street - Beale Street, this musical icon says he won't be slowing down any time soon.

As for the latest single, "I'm Good", the father-son duo says during this pandemic, it's worth a listen.

"It spoke so much to the times we're living in now.  It was current, very clever," said Dodson, Jr.