"Music runs through our blood, so any type of music venue is automatically loved and beloved,” said Jerred Price, Downtown Neighborhood Association President. 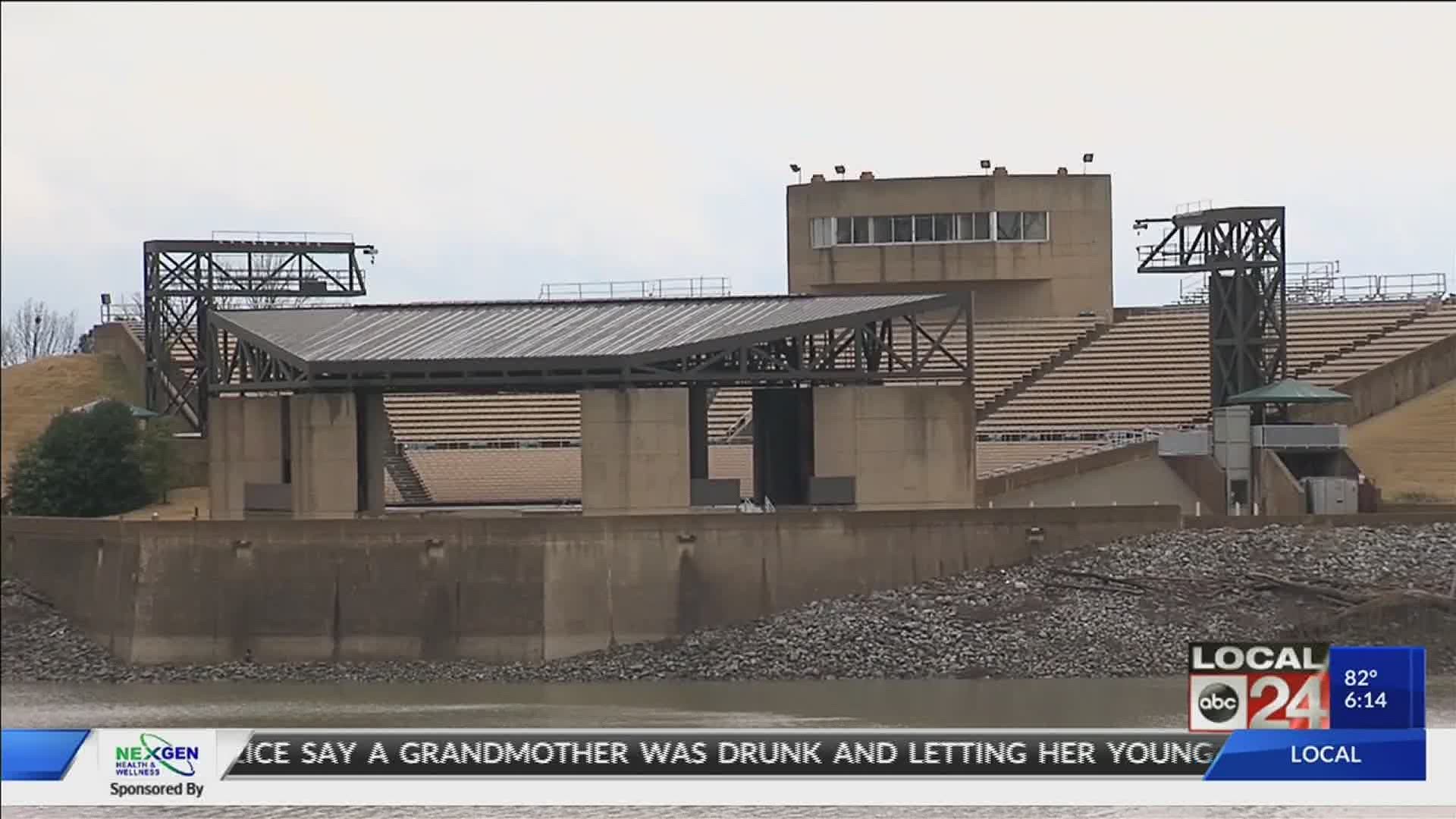 MEMPHIS, Tenn. — For years, the Mud Island Amphitheater has set idle with no concerts, events, and structural damage, but there’s a growing effort and push to change that.

Local 24 News Reporter Brittani Moncrease spoke with the Downtown Neighborhood Association working on a plan to bring the venue back.

If you take the first initials of the Downtown Neighborhood Association, you get DNA. That is just what they are fighting for, the very DNA of what makes downtown Memphis, downtown Memphis. They are starting with a former music venue.

You can hear it through the streets, people, and culture. Price has been working to grow the city's music scene.

Thus, #SaveMudIslandFirst was born. One focus is on the Mud Island Amphitheater which, musically speaking, got the blues itself.

“There’s going to be some infrastructure work,” said Price.

“We’re going to look into possibly the TDZ aspect making it a tourist development zone. We’re also looking at sponsorship maybe large companies that want to put branding rights on there. People were thinking about making it into a district like the Amphitheater District where we’ve got a hotel out there. We’ve got restaurants and bars.”

There's been a growing effort to revitalize the Mud Island Amphitheater. The Downtown Neighborhood Association has started a committee to brainstorm ideas. pic.twitter.com/7vvaDHxcdM

It would certainly be no small project with some possible challenges.

“They say it’s logistically hard to get over to. It’s got accessibility issues,” said Price.

There is also the concern for money.

“Since we’ve been announced, I’ve been contacted by so many people wanting to be involved in this project. I think that with the right people and the right heart, you can make anything happen,” said Price. “It’s time to get the right people in there that care that are going to do it right and stay with this gem that sits on our front porch.”

In a statement they said, "As stewards of the riverfront, the Partnership has been working with national operator/investors on the renewal of the amphitheater. Once COVID restrictions pass and the future of live entertainment is clearer, we look forward to creating a new future for the amphitheater in partnership with some of the most successful live entertainment operators in the world. "