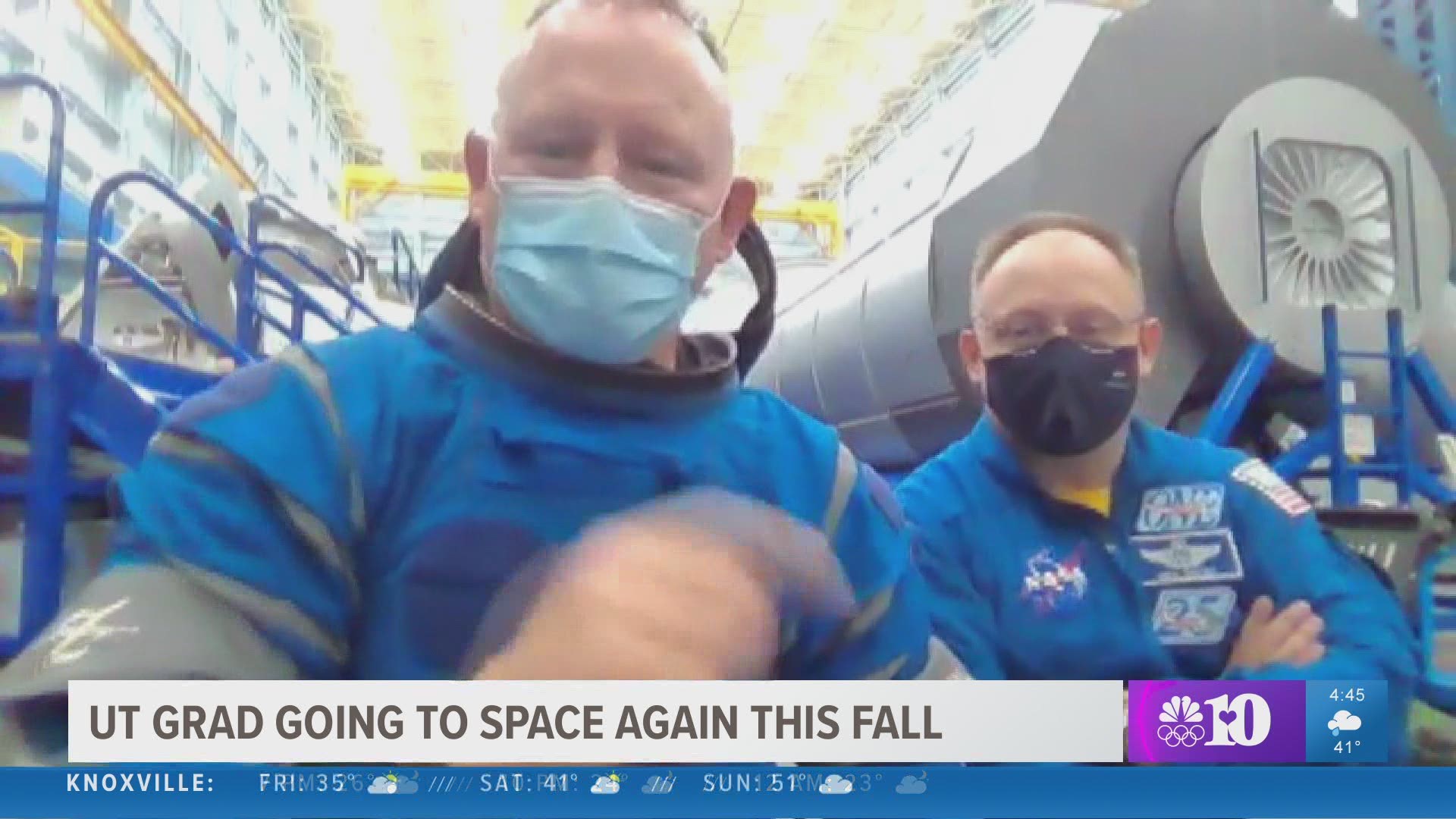 KNOXVILLE, Tenn. — Capt. Barry “Butch” Wilmore is training for a return trip to space as Commander of the first manned flight of Boeing’s Starliner in the Fall.

“This is where we do all types of training. This is Gateway, it will orbit into the vicinity of the moon,” said Captain Wilmore. “You see over there Orion, the capsule Orion where we do the same type of training as we do in the Starliner.”

“You see the three seats. The far seat on the far side is the commander’s seat. That’s where I sit. And, this seat here is mission specialist,” said Captain Wilmore, pointing inside a training module at Johnson Space Center.

While the space vehicle is new, this mission is not. The three will spend six months aboard the International Space Station. It’s Wilmore’s third trip and Fincke’s fourth trip.

Still, the Starliner crew trains for every aspect of the mission in the air, on land and even in water.

“We also train for the International Space Station. That includes training for science and other payloads that we work on,” said Colonel Fincke. “We also train for how to live day to day, for example how to fix the toilet. That’s important. You miss it when it’s gone.”

“It’s got this cooling unit attached to me and this helmet you can see that we zip up,” said Captain Wilmore. “It’s fairly warm, this suit, so it’s got this connection with the air that blows into it to keep air circulated through it to keep me cool.”

“It’s called the 'iron man.' So, you put up one hand like this and then you float up in space,” Colonel Fincke said showing off the move. “Iron man’s one of my favorites and I can’t wait to show it to you.”

But they’re not the only ones counting down to liftoff.

“My wife works here at NASA and I think she can’t wait for me to leave,” said Colonel Fincke with a laugh.