The songwriter who helped make Elvis a legend

When Mike Stoller sat down at the piano, classics rolled out 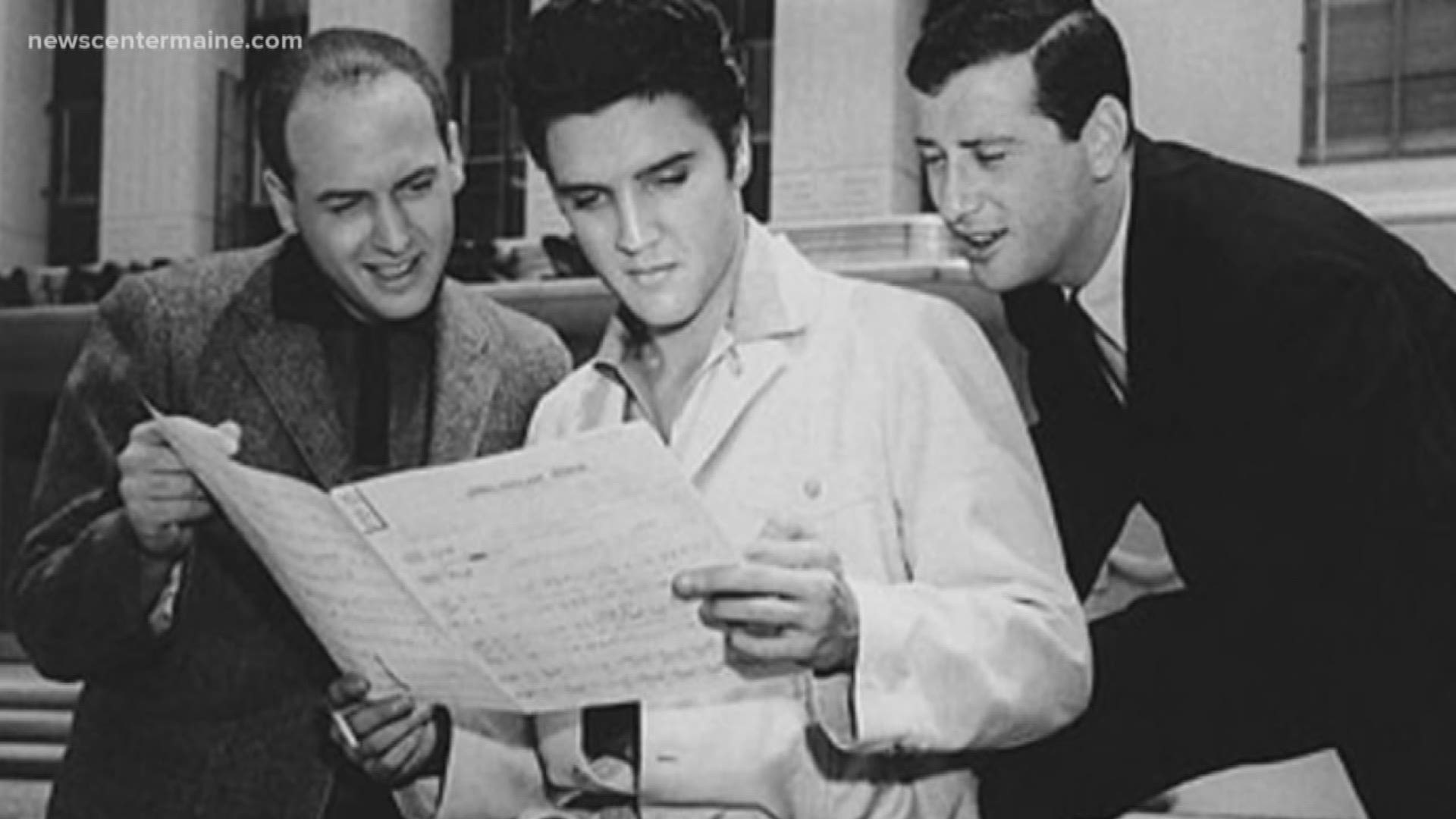 OGUNQUIT, Maine — On this week in 1957, Elvis Presley bought a new home for his parents and himself in Memphis, Tennessee. It was called Graceland, and it sold for $102,500. The new owner had high hopes for the place. “This is going to be a lot nicer than Red Skelton’s house when I get it like I want it,” Elvis said.

One of the people who, in a not so small way, helped put enough cash in Elvis’s bank account to make the purchase of Graceland possible was songwriter Mike Stoller. With his writing partner Jerry Leiber, Stoller turned out such classics as “Hound Dog” and “Jailhouse Rock.”

In 2018, Stoller came to the Ogunquit Playhouse to see the production of “Smokey Joe’s Café,” a revue that features nearly forty songs written by Leiber and Stoller. During that visit, I asked him if he had any idea that their music would last for more than sixty years. “Not a clue,” he said with a smile. “Not a clue. It’s such a delightful and pleasant surprise.”