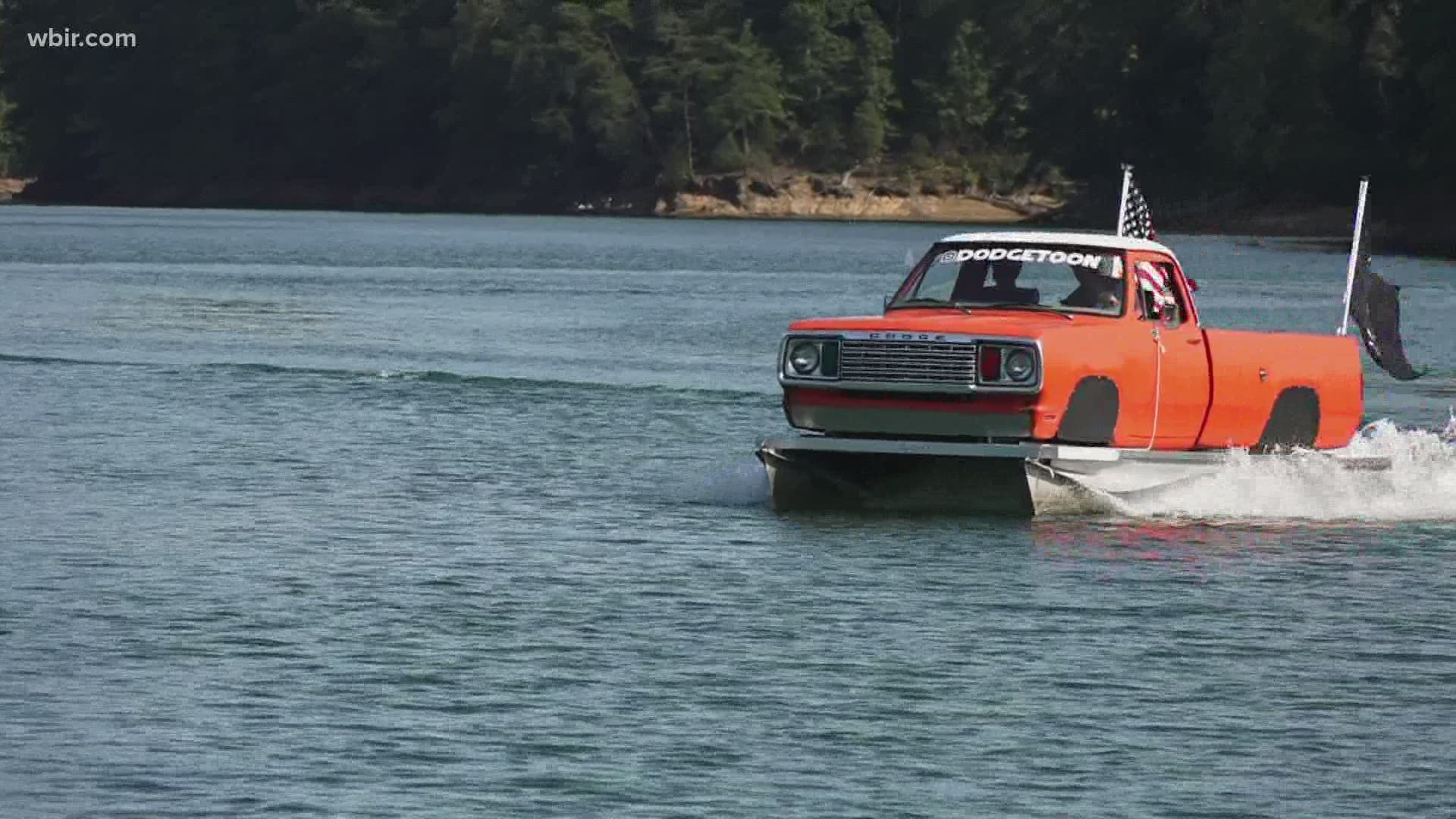 After trading in the highway for the water of Norris Lake, Josh Woodie's Dodge pickup truck is in a class of its own.

"It's on a pontoon, and it's a  Dodge, so we just went with Dodgetoon," Woodie said about the name he gave his unusual ride.

With a steering wheel hooked up to a Johnson motor in the back and metal pontoons to keep it on top of the water, the Dodgetoon is an attention-grabber.

"Everybody that drove by the boat had their phone up taking a picture of it and we had about half of them come over and talk to us about the truck," Woodie said about driving around Norris Lake during Labor Day weekend.

He said he hasn't been stopped by TWRA yet, but he does have the Dodgetoon registered as a pontoon boat.

"We love old cars and trucks, and we love being on the water every weekend, so we decided to put those together," Woodie said.

He, his brother and a few of their friends built the boat during their spare time.

"Well, we just put it in the garage and tore the truck apart. We started putting it together and it came together fairly easy," Woodie said. "We wanted to do something that would draw a lot of attention."

That attention isn't just on the water, the Dodgetoon is making some waves on TIKTOK too. 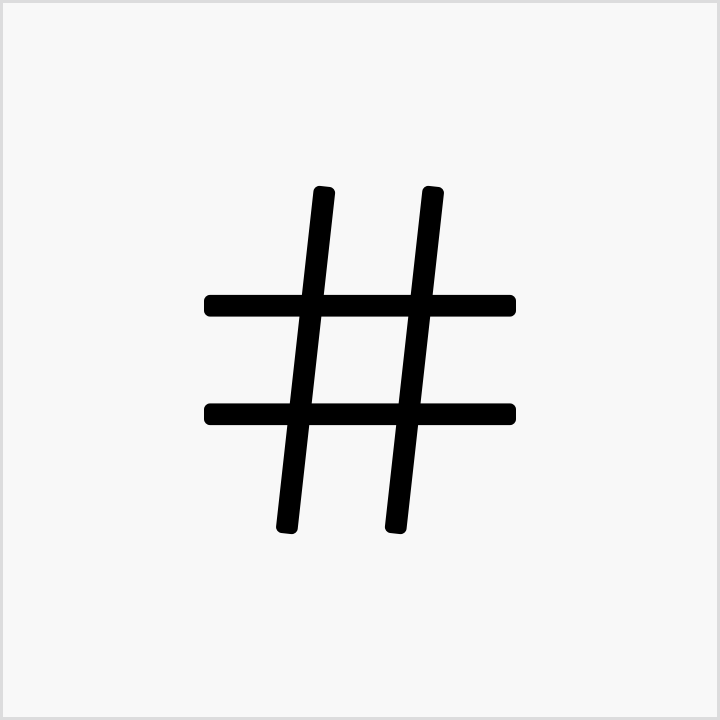 This may be his first boat/car combo, but it might not be his last.