The West Memphis Three: It's a case that caught national attention for decades. Today, defense attorneys are still fighting to solve who killed three young children. 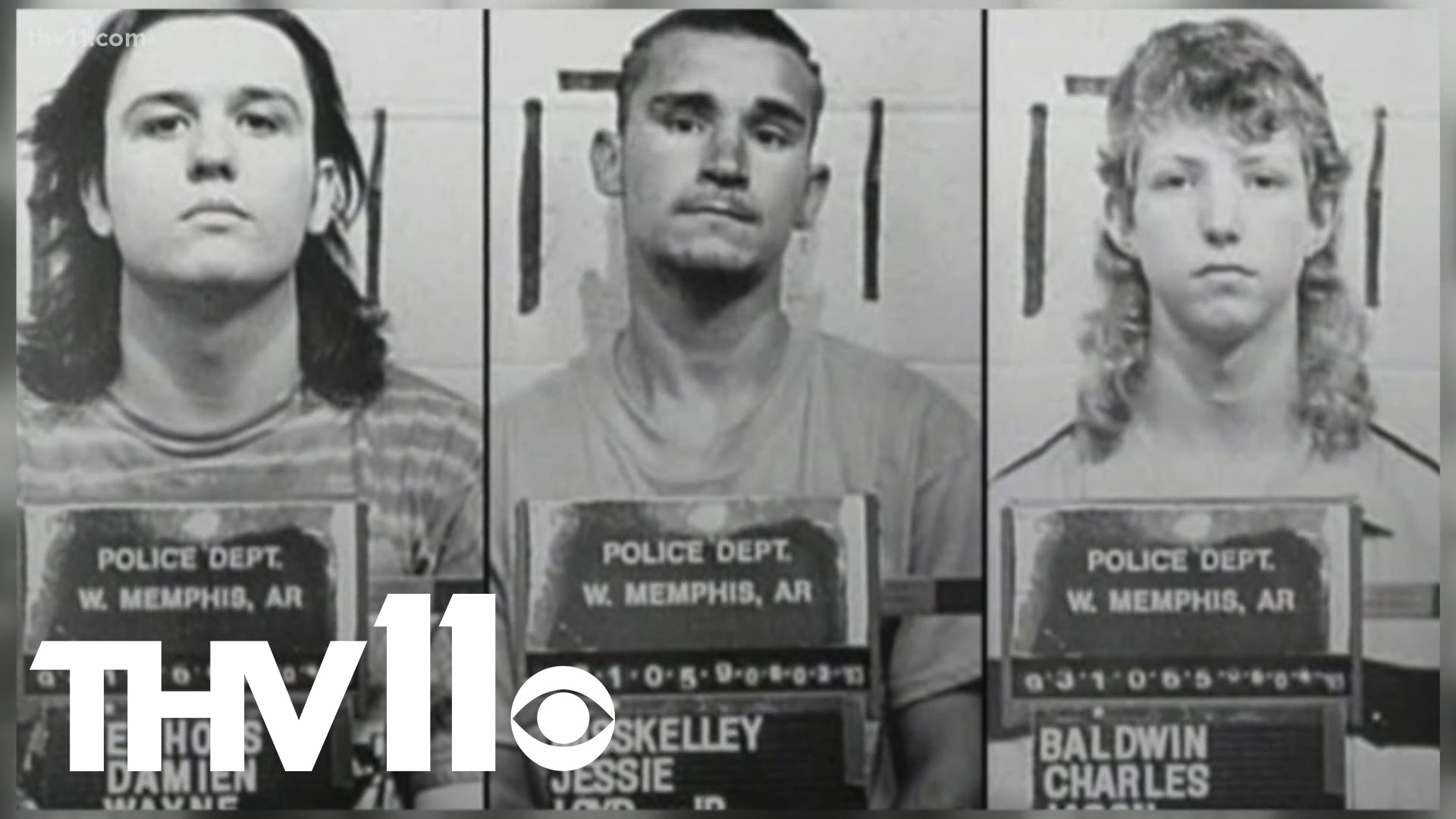 WEST MEMPHIS, Ark. — It's a case that caught national attention for decades, the West Memphis Three.

Patrick Benca, one of Damien Echols's attorneys, said he fears missing this evidence will never prove innocence for the West Memphis Three.

It's a case that started in 1993 when three young children were murdered, but 28 years later, Benca said the fight to solve this case continues despite this most recent snag.

"How do you try to unwind 18 years of craziness and then when you're on the cusp of possibly being able to prove who did it, finding out the evidence isn't there. It's just baffling," he said.

It's been a long fight for Damien Echols, Jason Baldwin, and Jessie Misskelley, known as the West Memphis Three.

Even though no DNA evidence ever proved it, the men were charged, accused, and convicted of the brutal murder of three children in 1994.

Spending nearly 20 years in prison, the men walked free on an Alford Plea in 2011 which allowed them to maintain their innocence despite a guilty plea according to Benca.

Benca said his team wants the evidence for new DNA testing, testing that wasn't around years ago.

"It'll allow us to test, not only things that we've tested before, but other things," he said.

For example, the victims shoes, socks and—most importantly— the shoelaces that were used to tie them all together.

But Benca said that evidence has been hard to come by.

After a FOIA request to the West Memphis Police Department last week and a conversation with prosecuting attorney Keith Chrestman, it was discovered a fire could have destroyed the evidence years ago.

"It was during that phone conversation with him that I learned that the majority of that evidence, would likely be, has likely been lost or destroyed," he said.

THV11 reached out to the West Memphis Police Department and Chrestman multiple times Monday, but they never returned any calls.

Kermit Channell, Arkansas State Crime Lab Director, said it's always been protocol to return the evidence once it is tested to the respective agency.

"Whatever the bulk evidence is, goes back to that investigating agency. We don't retain those things long-term here at the laboratory," he said.

Channell said once the analysis is done, that agency has 30 days to pick it up.

"We're never on the other end of that so we don't know what happens to it when it leaves our hands," he said.

Benca said the evidence being unaccounted for is disappointing, but the fight isn't over until innocence is proven.

"They didn't follow through, so we can go forward with anything that we would've been able to go forward with back ten years ago, is my opinion, and we are going to," he said.

Next month in August marks the ten-year anniversary of the West Memphis Three's release.

Benca said if this DNA evidence is never found, they could file a lawsuit against the state of Arkansas and seek damage for the amount of time in jail.