The DEA released a public safety alert on fake pills last month and said Monday 2 out of every 5 pills with fentanyl contain a potentially lethal dose. 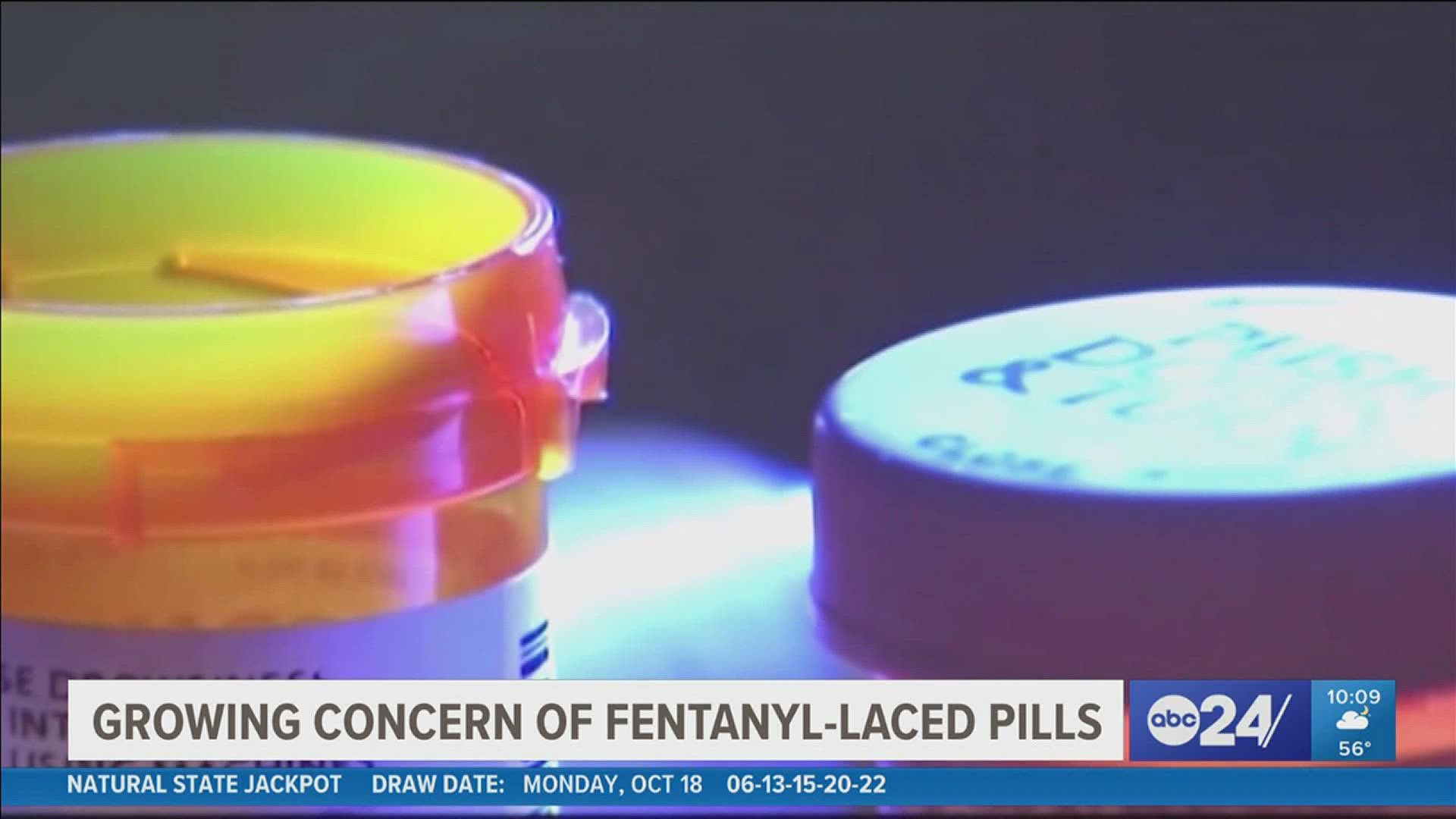 MEMPHIS, Tenn. — Drugs laced with fentanyl and methamphetamine are a growing public health problem. The number of counterfeit pills the Drug Enforcement Agency has seized has jumped nearly 430% since 2019.

A Mid-South woman who has asked ABC 24 to conceal her name and face bought pills in 2020 she’d taken before, but they turned out to be almost lethal.

“I bought it from someone who typically has Xanax and I had no idea that it was laced with fentanyl,” she said.

The DEA released a public safety alert on fake pills last month and said Monday that 2 out of every 5 pills with fentanyl contain a potentially lethal dose.

#DYK drug traffickers are using fake pills to exploit the
opioid crisis and Rx drug misuse. @CDCgov reports more than 93,000 people died last year of an overdose in the U.S., which is the highest ever recorded. #OnePillCanKill https://t.co/Q2wtBj4w6L pic.twitter.com/oQbbG2WA5J

“I just kept nodding and I remember telling my boyfriend at the time, I think I did heroin,” said the overdose survivor.

Clinical psychologist Dr. Ted Bender said much of the country is having a problem with the opioid fentanyl in Xanax pills.

“It has a very strong and potent effect which includes extreme happiness which is why you can see why people are drawn to it, drowsiness, nausea,” Dr. Bender explained.

Bender also said the most dangerous effects of fentanyl disrupt breathing which can lead to unconsciousness, coma and death.

“If you’re using these narcotics buying narcotics off the street you are literally playing Russian roulette every time you do it,” said the psychologist.

The overdose survivor shared her experience came as a reality check.

“I had realized that man the FDA doesn’t check the street drugs and so you can get anything from anyone. It could possibly kill you.”

It’s important to remember fentanyl is about 50 to 100 times more potent than morphine. 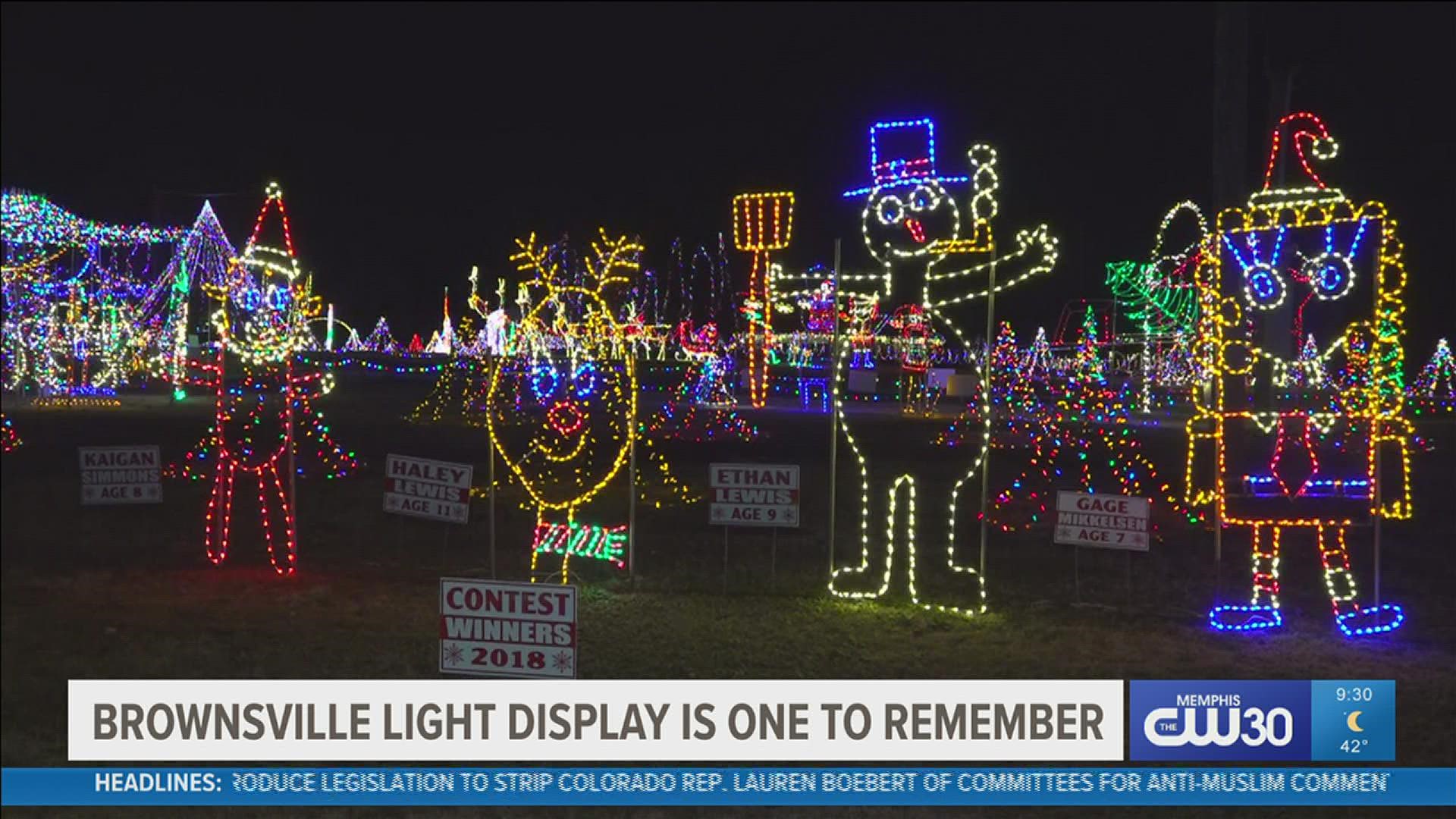