Memphis, Tenn. (localmemphis.com) – From going undercover to work as a Playboy Bunny to battling breast cancer and fighting for women’s rights ̵... 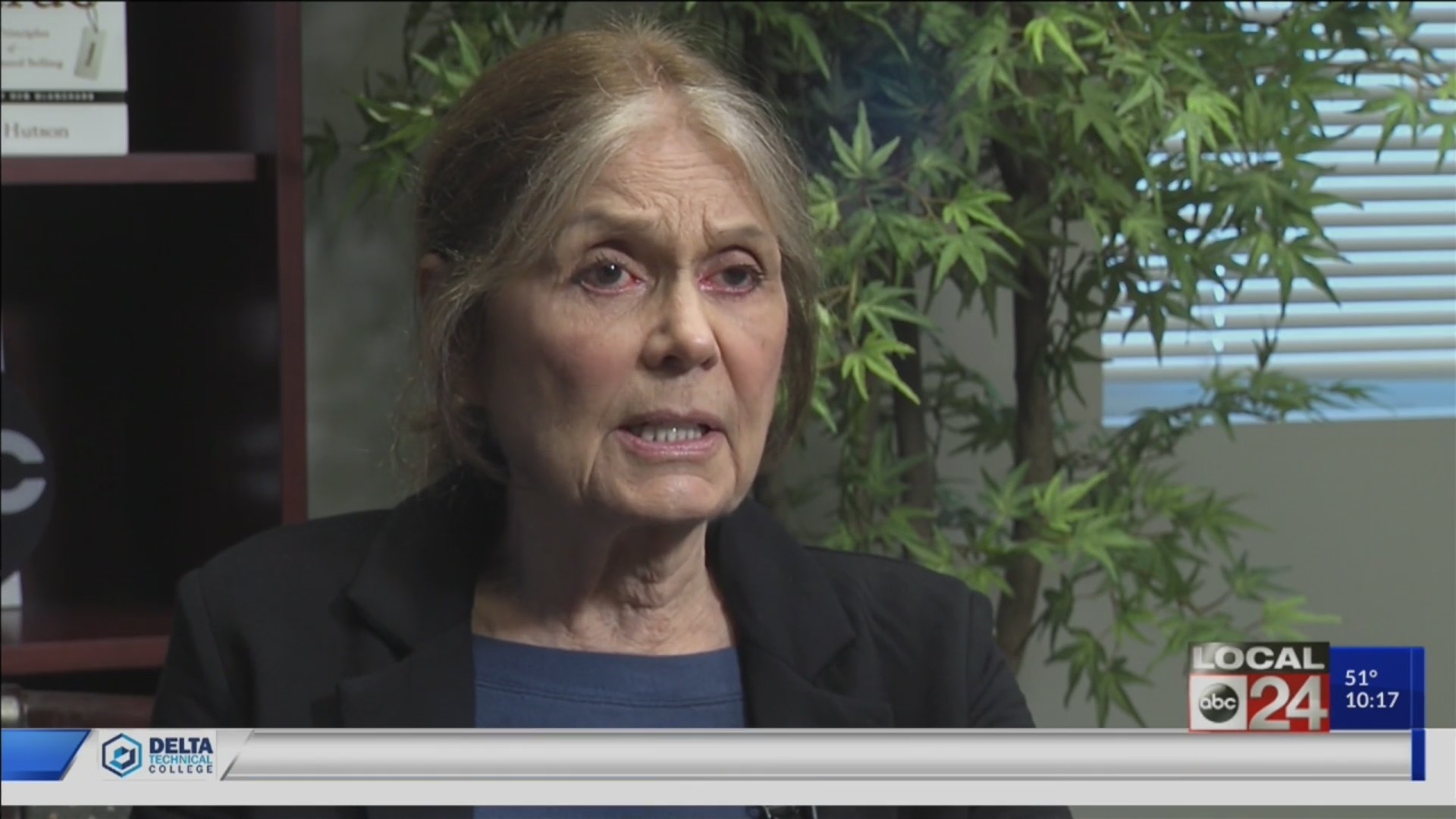 Memphis, Tenn. (localmemphis.com) – From going undercover to workas a Playboy Bunny to battling breast cancer and fighting for women’s rights –where she coined the phrase, “Reproductive Freedom”, Gloria Steinemhas had a long and interesting career.  Local 24 News Weeknight AnchorKatina Rankin got a chance to sit down with her Wednesday.

Dressed in black and a shade of blue with a silver belt around herwaist, feminist organizer and social political activist Gloria Steinem spent afew minutes talking with me about her life. 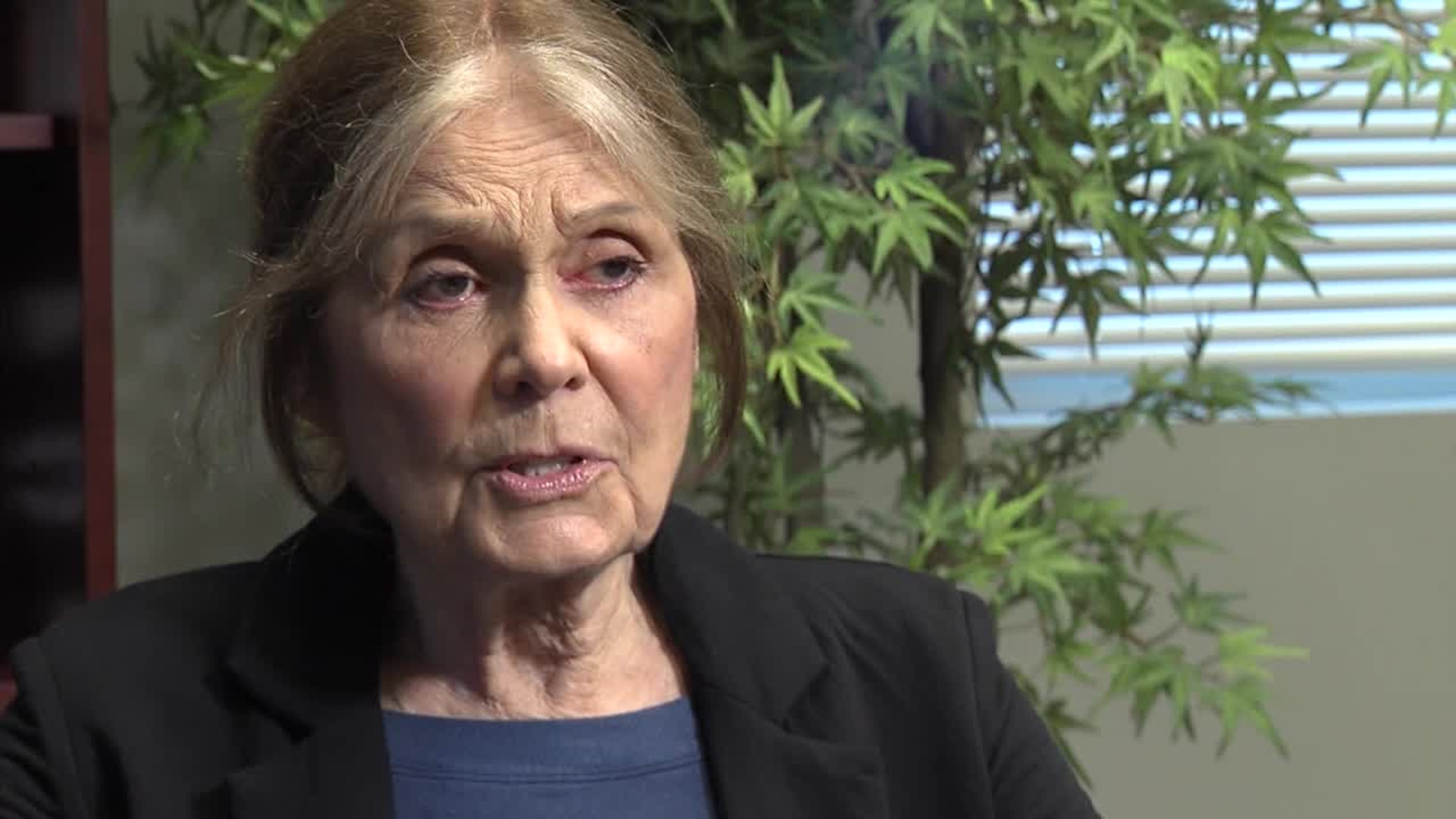 Some remember her time as a Playboy Bunny for an expose. But,it’s her fight for women that stands tall. Here’s her take on women todaychoosing between marriage and a career.

“Women are way more likely to have two jobs while men haveone. And for this, everyone pays a price because women are very limited on theircareers. Children don’t learn that men can be just as loving and nurturing aswomen,” said feminist organizer Gloria Steinem.

Steinem says that must change. Speaking of evolution, she says atrip to India shortly after independence, learning the Gandhi tradition, taughther how to organize.

“I realized how social change happens, and he (Gandhi) sowell knew – is that like a tree, it does not grow from the top down, it growsfrom the bottom up,” said Steinem. “Women’s history gets lost. It’snot in the history books. Just as the history of Native-Americans. Imean we behave as if Columbus began history. You know, it’s crazy.”

And while her life has reflected a lifetime of work for women, shedid not leave before giving this advice to everyone.

“There is a unique person in you and in me and in everyone –male and female – and that uniqueness will never be expressed if we give up onexpressing it,” said Steinem.

An early 8 am start to today, but it was well worth it. I got a chance to talk to feminist organizer @gloriasteinem. She’s being honored by @NCRMuseum tonight at the Freedom Awards. Look for the interview at 5, 6, 9 and 10. Plus, we’ll have a web story on @localmemphis.com soon. pic.twitter.com/UZnZO1ygip 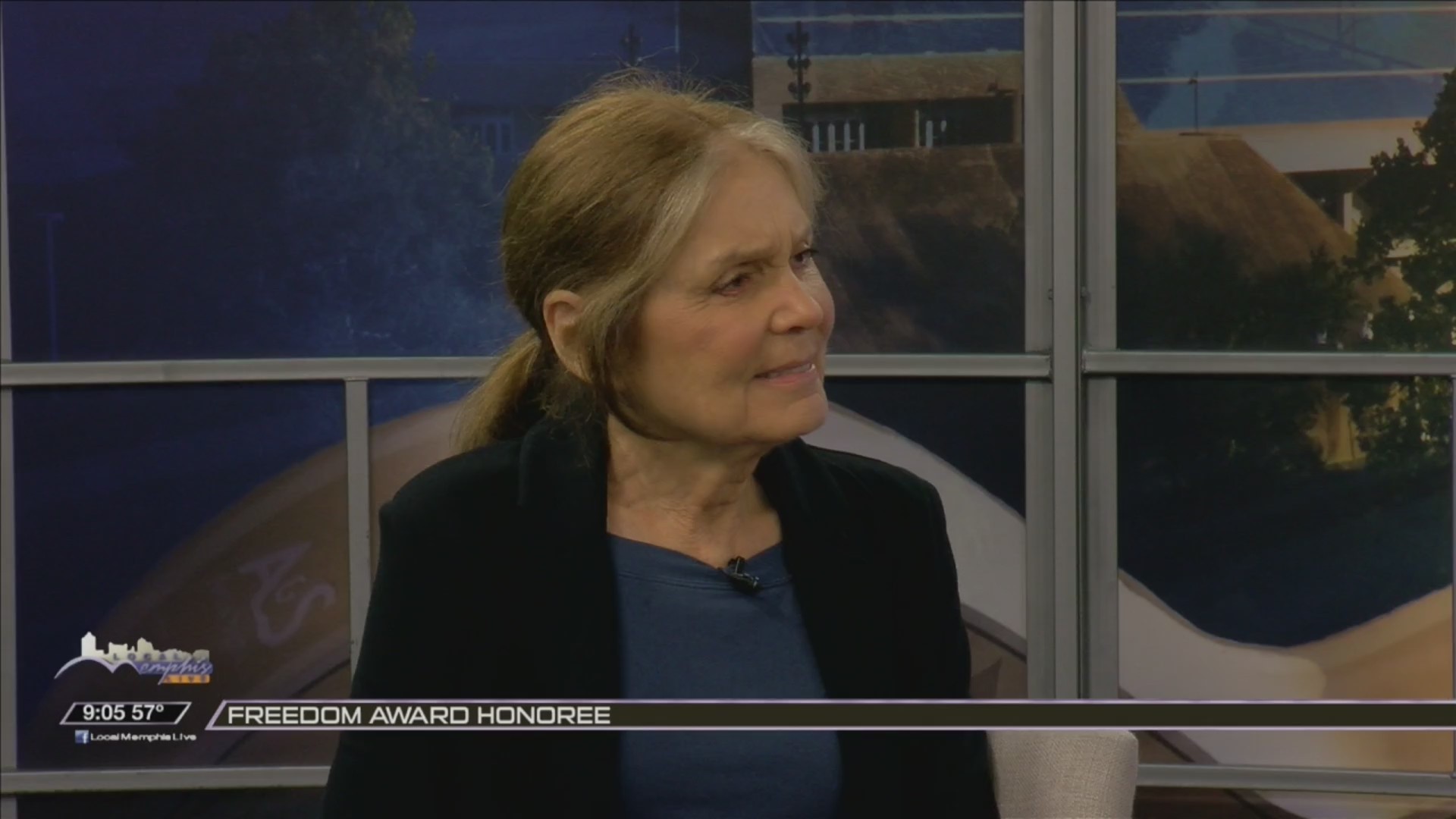