Is someone, or something, haunting the Green Beetle in downtown Memphis? 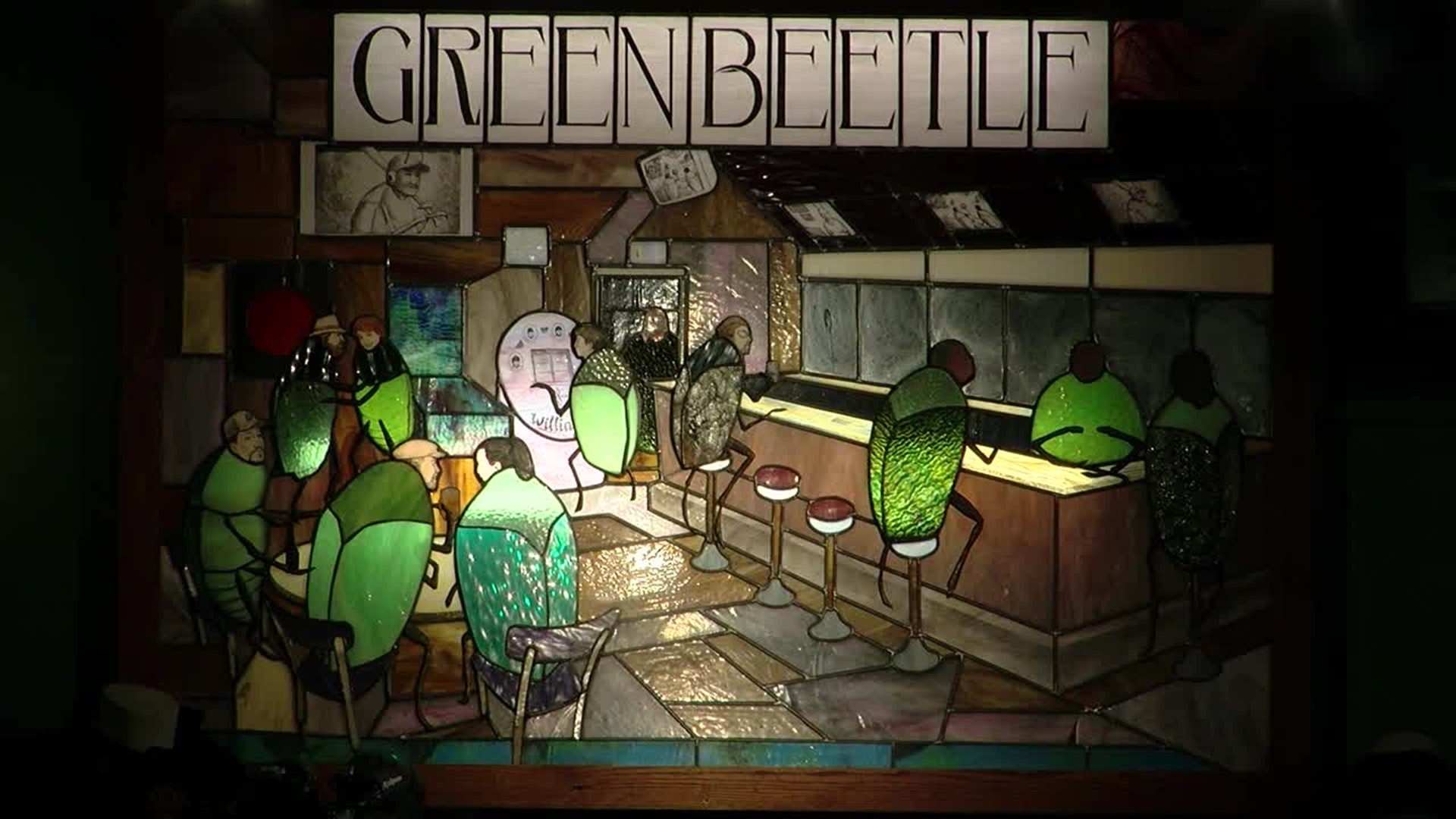 Frank Liberto opened the Green Beetle in 1939. Decades later,customers often chuckle about the urban legend of the people who haunt theplace.

Ian Burnett is the bartender at the Green Beetle.

“I don’t know what it could be, but there is something thatcan move things without humans touching it in this building,” said Burnett.

He explains to Local 24 News reporter Cailtin McCarthy, he hasnoticed a number of odd things including flickering lights and strange noises. Butit was when things started flying across the bar that gave him a chill.

“If anybody comes, tell them to stop it. We’re going througha lot of wine glasses because whatever hangs out here likes to throw them offmy wine rack behind the bar,” said Burnett.

And he says they don’t just drop to the floor. They actually shootoff the wine rack and shatter.

Burnett also described an incident with a caulking gun.

“We had a fellow in here one night and he was repairing aspot on the floor. And he had four caulking guns with different constructionadhesives, and they were all sitting on the bar stools.”

Burnett describes what happened that night after close.

“The bar was empty and I’m counting down the drawer. It’sdead silent in here and I hear ‘thump, thump, thump, thump.’  And Ithought to myself that ghost just picked up a stool and dropped it.”

Burnett explains a little later that evening when he pulled outthe bar stools to sweep, one of the caulking guns was no longer on the stool.It was sitting on a chair in the middle of the restaurant more than 20 feetaway.

Burnett wonders if “spirts” are to blame.

“I wouldn’t say I’m a skeptic in this world but I don’t knowif I’m a full believer.”

To find out if the urban legends are true, the Memphis GhostInvestigation and Spirit Rescue team headed to the Green Beetle. After thetavern closed at midnight, they got to work to see if they could find who, orwhat, is going bump in the night.

You’ll have to join Caitlin Mccarthy Halloween night on Local 24 Newsat 10PM as she joins the spirit investigators to find out what is going on atthe Green Beetle.