More with the Spirit Hunters who investigated the Green Beetle

MEMPHIS, Tenn. (localmemphis.com) – Three members of Memphis Ghost Investigation and Spirit Rescue went to the Green Beetle in Downtown Memphis after the ... 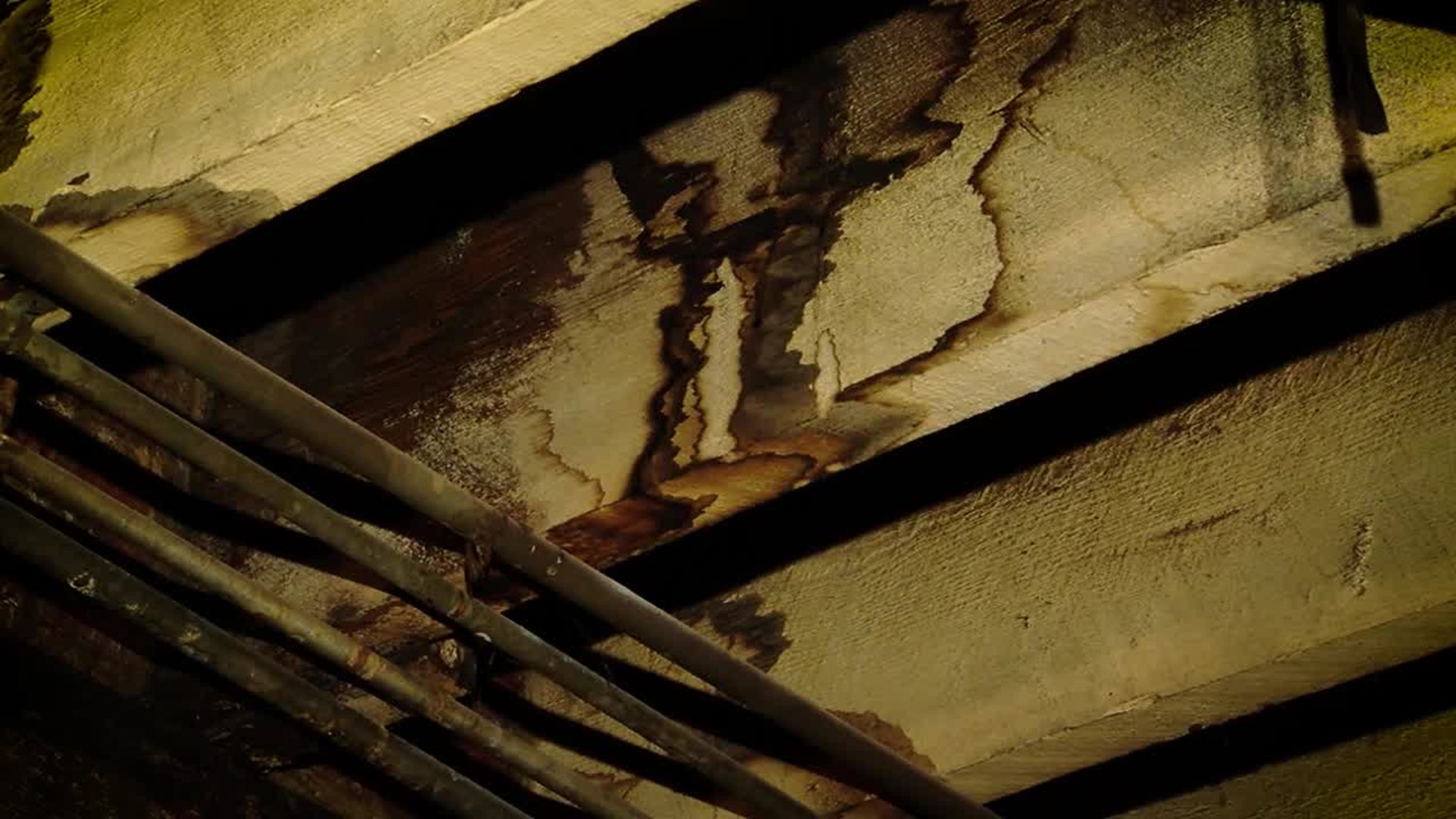 MEMPHIS, Tenn. (localmemphis.com) – Threemembers of Memphis Ghost Investigation and Spirit Rescue went to the GreenBeetle in Downtown Memphis after the bartender and others reported flyingglasses, strange noises, and lights flickering.

Kayla Bayles and Jennifer Brooks are spiritual rescuemediums who say they have the ability to see and hear spirit energies. StephenWilliams founded the organization and calls himself an intuitive investigatorwho has the ability to perceive information by a feeling in his body.

Their mission is to detect and connect with confusedor troubled spirits and to help them move on. Think of them as firstresponders for spirits.

At the Green Beetle Tavern, they say they connectedwith at least five spirits. A woman named Marilyn was mainly in the bar areaand was responsible for wine glasses flying across the room and for tappingpeople on the shoulder. The investigators say she just wants some respect,quieter music, and occasionally some wine. Another was the spirit of theoriginal owner. They say he has already crossed over, but often returns towatch over his grandson who is now running the tavern.

They found other spirits in the basement. Theywere first drawn to a brick wall. They connected with a teenage boy who theybelieve died in the 1960s or 1970s based on his clothing. Jennifer believes hewas murdered and said she felt a stomach wound and tasted blood.

Kayla was also drawn towards a different area of thebasement and had Jennifer see what she could feel near the cement blockwall. Both women say they felt heat and an electrical buzz. At the sametime, the audio on the women’s microphones became fuzzy and the producer’s cellphone video stopped recording. It was the first and only time it happened theentire night.

The women learned the heat and energy they felt wasconnected to a construction worker who made a mistake and waselectrocuted. They say he was so angry at himself for leaving a pregnantwife behind, that he didn’t cross over. They counseled the man and worked withenergies to help release him so he could join other family members on the otherside.

Stephen explains they can’t tell if the spirits diedat or near the Green Beetle or were drawn to the area because the investigatorswere there to help.

They never charge for their services. They believe itis their calling to help homeowners and business owners who are experiencingdisturbing paranormal phenomena by helping lost souls find peace.