Opening on January 18, 2020, The Collective presented “The Audacity” to the public. 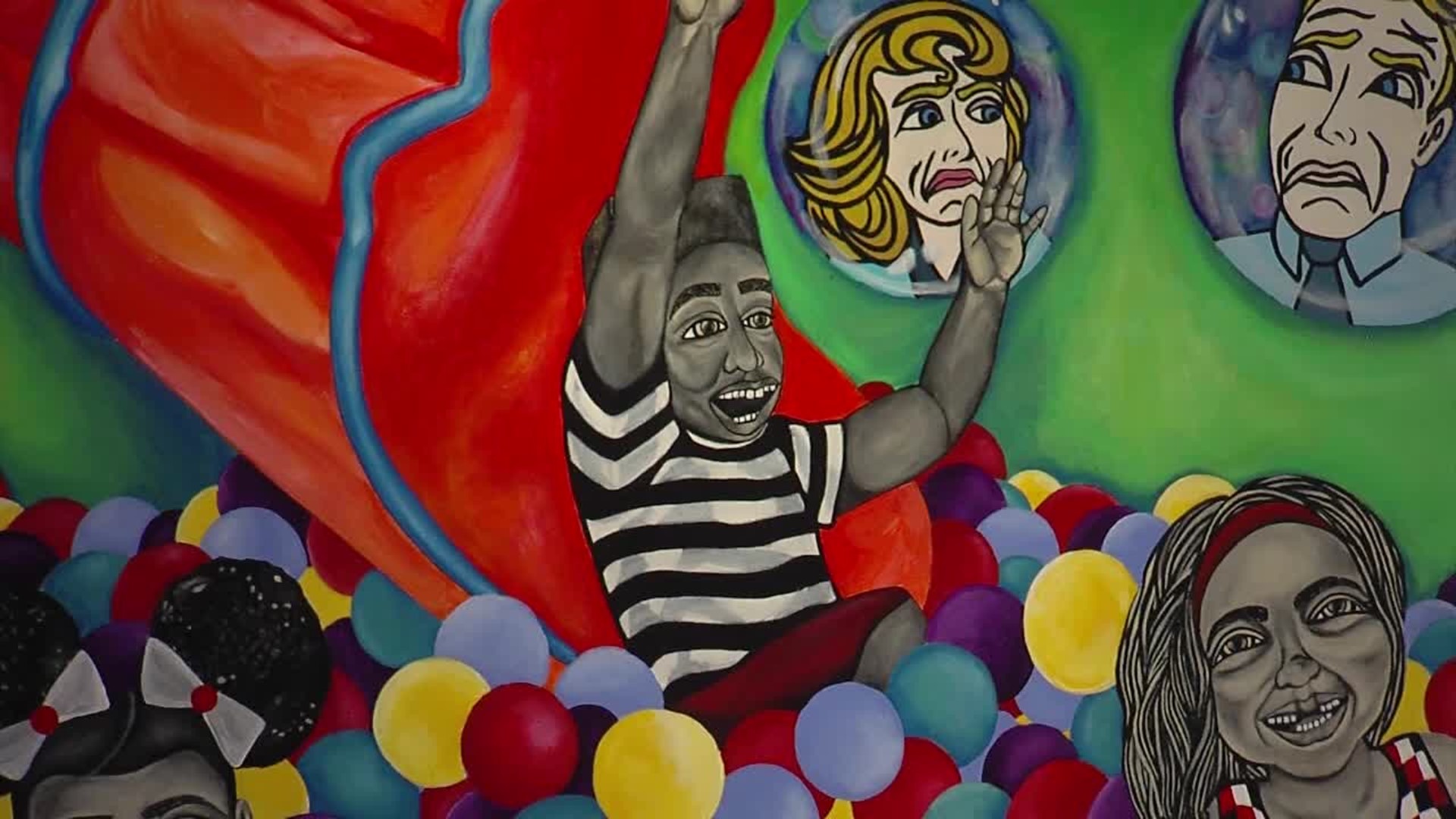 MEMPHIS, Tenn. (localmemphis.com) – Opening on January 18, 2020, The Collective presented “The Audacity” to the public.

The Collective, founded in 2014, is a space in Orange Mound that gives black artists in Memphis area the opportunity to express themselves and showcase their work to the city.

In their latest installment, The Audacity is an exhibit curated to inspire and give these artists a chance to, “show up boldly in industries that historically didn’t want them to show up,” according to Edward Williams.

Williams is the curator for this exhibit and the Founder of Mayke Entertainment. This is his first time curating an exhibit with The Collective.

“We’re showing up with these proud representations of ourselves and just amplifying our voices, our stories, how we see ourselves and how the world sees us.”

Local 24 News spoke with Williams and Lawrence Matthews, the Program Director for the exhibit, who has been a part of The Collective since its opening in 2014. He said that this is one of the most important projects he’s been a part of.

In his interview, he spoke about young children that would come to see the art and how their faces would light up when they saw heroes and people that looked like them being represented.

“Being able to see that you can have a full career off this thing and create whole worlds that exist and look like you, I think that’s so important.” Matthews commented.

He says because he hung up the art for the show, he was able to spend time with it, but his favorite part was watching others take in the art.

The Collective’s hours are 4-8:00 pm Tuesdays through Sundays. Admission to The Audacity is free to all.

The exhibit will come to a close on March 21, leaving plenty of chances to come and take in the diverse works of art that The Collective has to offer.