Barbara Jackson is a woman of many talents. She spent several years as an educator at both Sherwood and Riverview Middle schools. But one day she decided to tak... 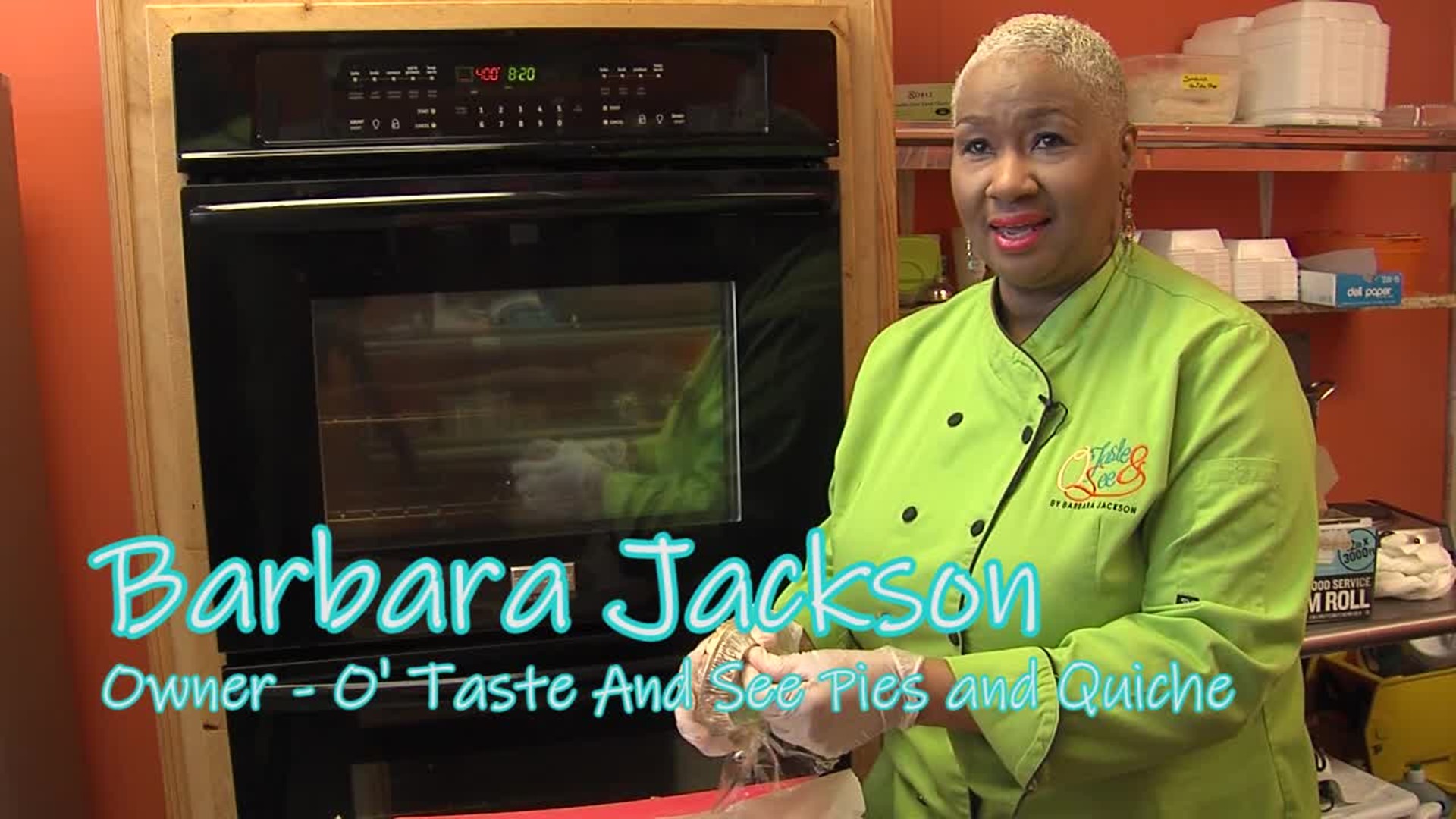 Barbara Jackson is a woman of many talents. She spent several years as an educator at both Sherwood and Riverview Middle schools. But one day she decided to take a leap of faith and pursue her dream of opening her own pie shop. Within two months of leaving her job as an educator, she opened the doors to O’ Taste and See Pies and Quiches at 2045 E. Brooks Road.

Recently a customer stopped in and upon being greeted said, “I’m excited to be in the best pie shop in Tennessee!”

Ms. Jackson didn’t think anything of it until the customer explained that while waiting on his flight at the airport, he read on article on USA Today called, “Road trip: The best pie shop in every state”.

That was the moment when Barbara Jackson discovered her shop had been awarded best pie in the state of Tennessee by USA Today.

She was beyond elated.

“A very dear friend of mine had recently passed away, and when I tell you that news filled a void like no other. I was crying. That’s how happy I was to receive such an honor, to be the best pies in Tennessee,” says Jackson.

The buttermilk Chess pie is her best seller but not to worry, Jackson is serving up not only a wide variety of pies and quiches but also soups, salads, and sandwiches for lunch.

Pro tip: get the mango iced tea. Jackson swears her customers say it’s an addiction. We tried some and she’s not lying.

To read the USA Today article on the best pie shops in each state click here.