If you’re looking for a family friendly movie and want to support local films, you may want to check out Clint Till’s Big and Tall. 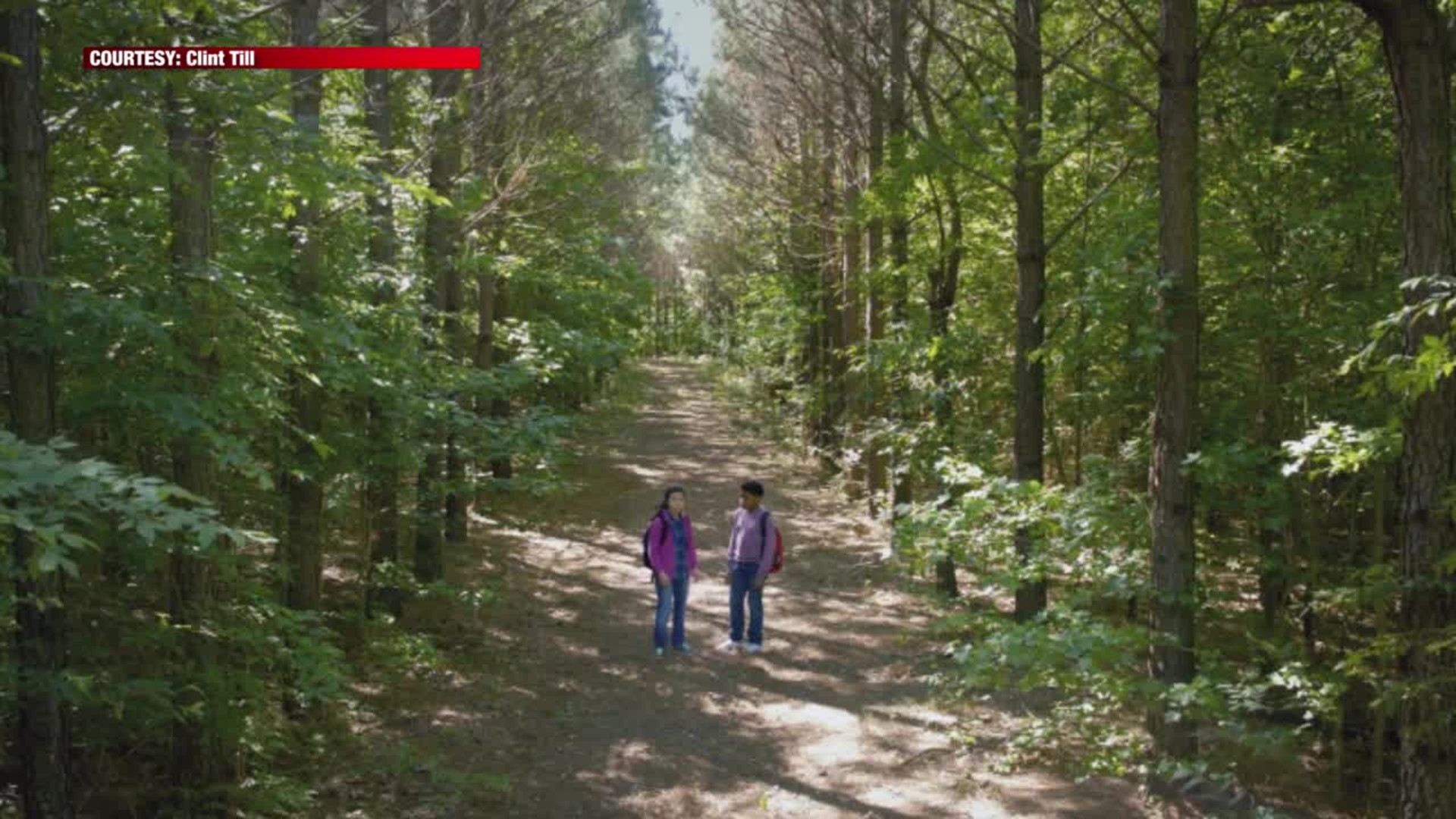 MEMPHIS, Tenn. (localmemphis.com) – If you’re looking for a family friendly movie and want to support local films, you may want to check out Clint Till’s Big and Tall.

Init, two children go on the hunt for the mysterious Bigfoot.

“Iwanted to do Bigfoot because there’s such an enthusiasm for people that believein Bigfoot and that lore and that legend,” said filmmaker ClintTill.

Till has already garnered huge support for the project, which was produced in the Bluff City and was in the 2017 Indie Memphis Film Festival. The talent on screen and behind the scenes is Memphis-based.

The movie’s now available to purchase or rent on Amazon Prime.

“If you like the Goonies, if you liked E.T., if you like Stranger Things,” said Till. “It’s kind of that tone of kids in that adventurous spirit that kids have that I’d love to turn into a feature.”

Hangry, which is about an elderly man righting a wrong and learning to be content in life, earned him a spot as a Top 10 filmmaker in the Memphis Film Prize.

“Ireally wanted to continue this trend of doing something fun and light andcomedic. It’s very humbling but also validating, because you realize you’re upagainst so much competition here in town.”

Tillshares that his greatest satisfaction in filmmaking is seeing the moviematerialize from one idea.

“People come and they believe what you want to do,” said Till. “They help with your vision and then to sit there and see it on screen with an audience, you realize you’ve created something that now the world can enjoy.”