Changing careers to change the lives of students. That’s the push behind an initiative to get more male teachers of color in Memphis classrooms, and it... 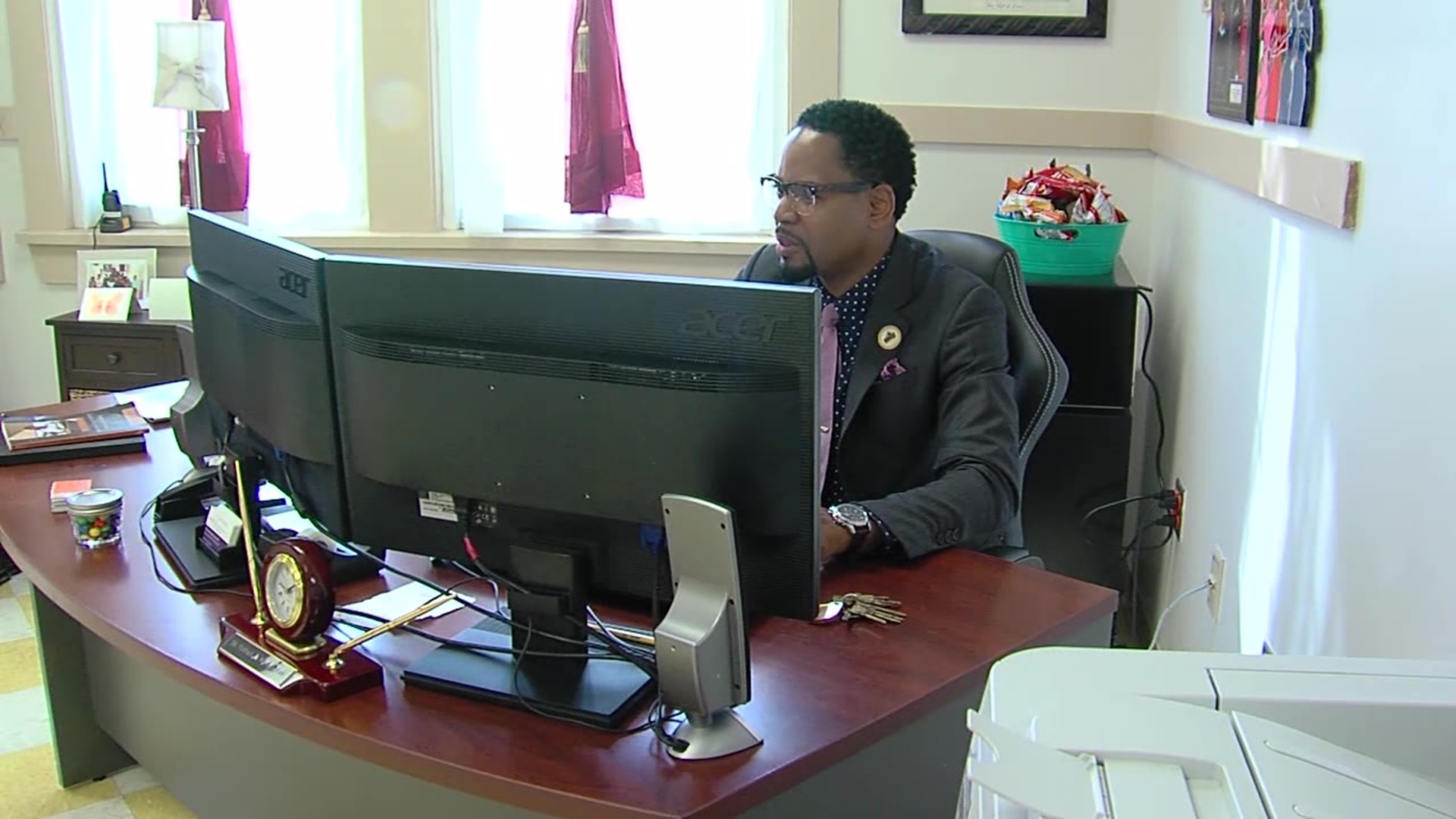 MEMPHIS, Tenn. (localmemphis.com) – Changing careers to change the lives of students. That’s the push behind an initiative to get more male teachers of color in Memphis classrooms, and it’s already finding interest from professionals says MAN Up Teacher Fellowship founder Dr. Patrick Washington.

“The teacher population for men of color is only 2%,” said Washington.

The lack of black males teaching led him to start the MAN Up Initiative two years ago. The goal is to get more males interested in the education field.

“So, how do we recruit more men to go into this work and also make sure they’re effective in the classroom?” said Washington.

Washington says his job was removing the obstacle of accessible training and paying for it. Various partnerships with universities are allowing men who want to make a career change to enter certification programs. MAN Up pays up to $23,000 for tuition.

Then, a strong support system of mentors helps the transition to the world of education smoother. Al Johnson left a corporate marketing job to join MAN Up’s male teacher initiative.

“The advice, the support,” said Johnson. “I would advise everybody to take advantage of it. I never saw this type of support in corporate America.”

Johnson joins Joshua Webster as new teacher at Promise Academy through MAN Up. What’s not new is the absence of teachers who are men of color.

“I realize that me being in that space,” said Webster. “Me being an example of something they don’t see that this is important because I’m making an emphasis of importance.”

For these men, it’s not about the money.

MAN Up is holding a recruitment event Thursday, September 19, at 6 pm at Crosstown Concourse.