A Memphis woman has defied the odds by earning her master’s in science and higher education administration as well as two bachelor's degrees&nbsp... 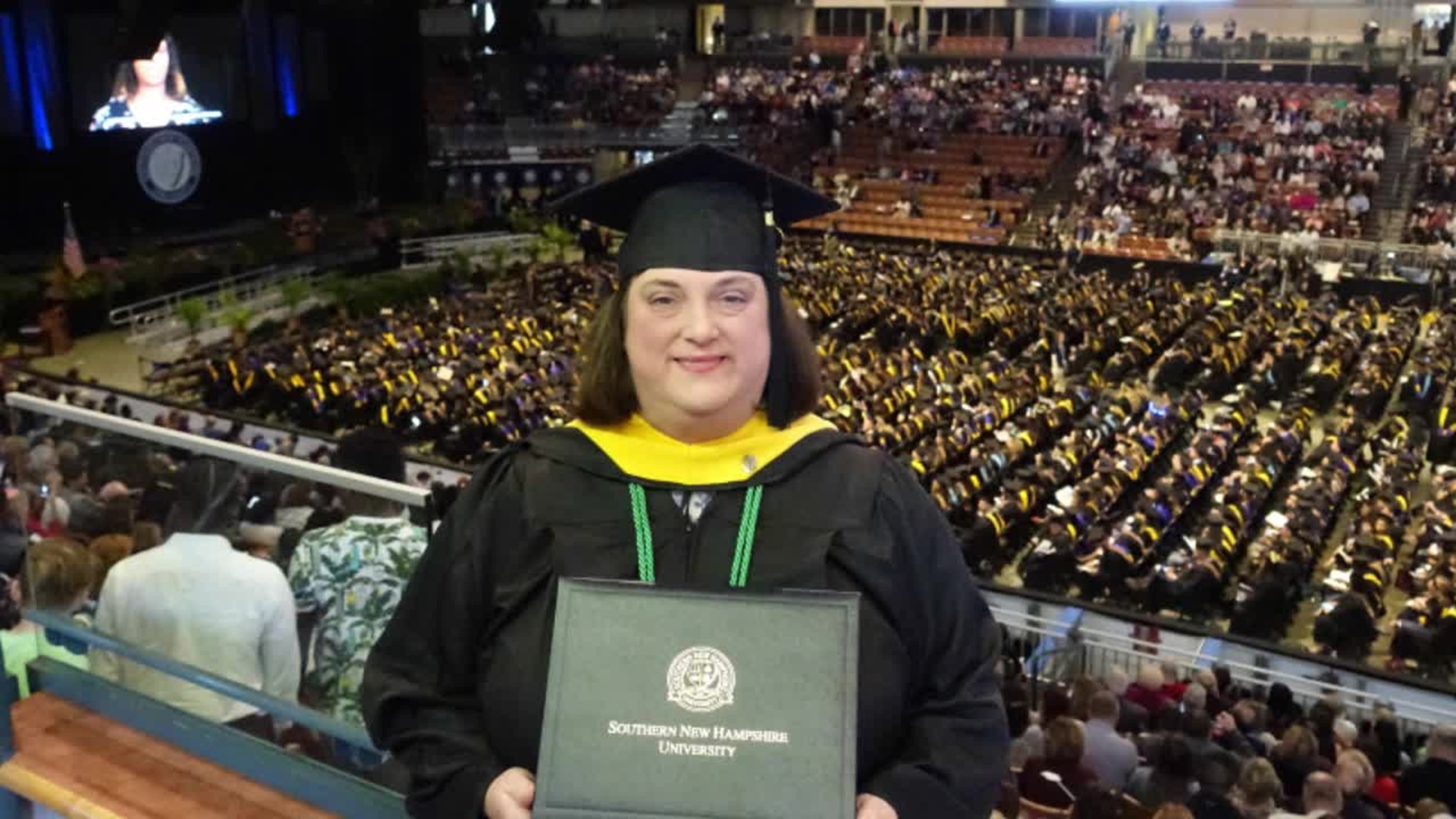 MEMPHIS, Tenn. (localmemphis.com) – A Memphis woman has defied the odds by earning her master’s in science and higher education administration as well as two bachelor’s degrees all while battling a brain tumor.

Memphian Christen Ganley, 42, was first diagnosed with cancer while pursuing her undergraduate degree.

After completing her treatment and beating the brain tumor, she enrolled in school again to earn her second bachelor’s in radiation therapy, the treatment that saved her life.

She worked as a radiation therapist for five years and took on the roles of clinical coordinator and instructor.

After she began her studies, the cancer returned, only this time it had spread to her spine.

Ganley would then go through another round of surgery, radiation, and a brutal rehabilitation process all while pursuing her degree.

“You may have physical limitations or mental limitations, but once you have achieved education and you have it, no one can ever take it from you and it gives you a whole new lens to look at the world,” said Ganley.

Christen went on to earn her master’s degree online through SNHU and continues her work as the Clinical Coordinator for the Radiation Therapy Program at Baptist Health Science College here in Memphis, TN.