A multi-million dollar renovated park is almost complete in Whitehaven. 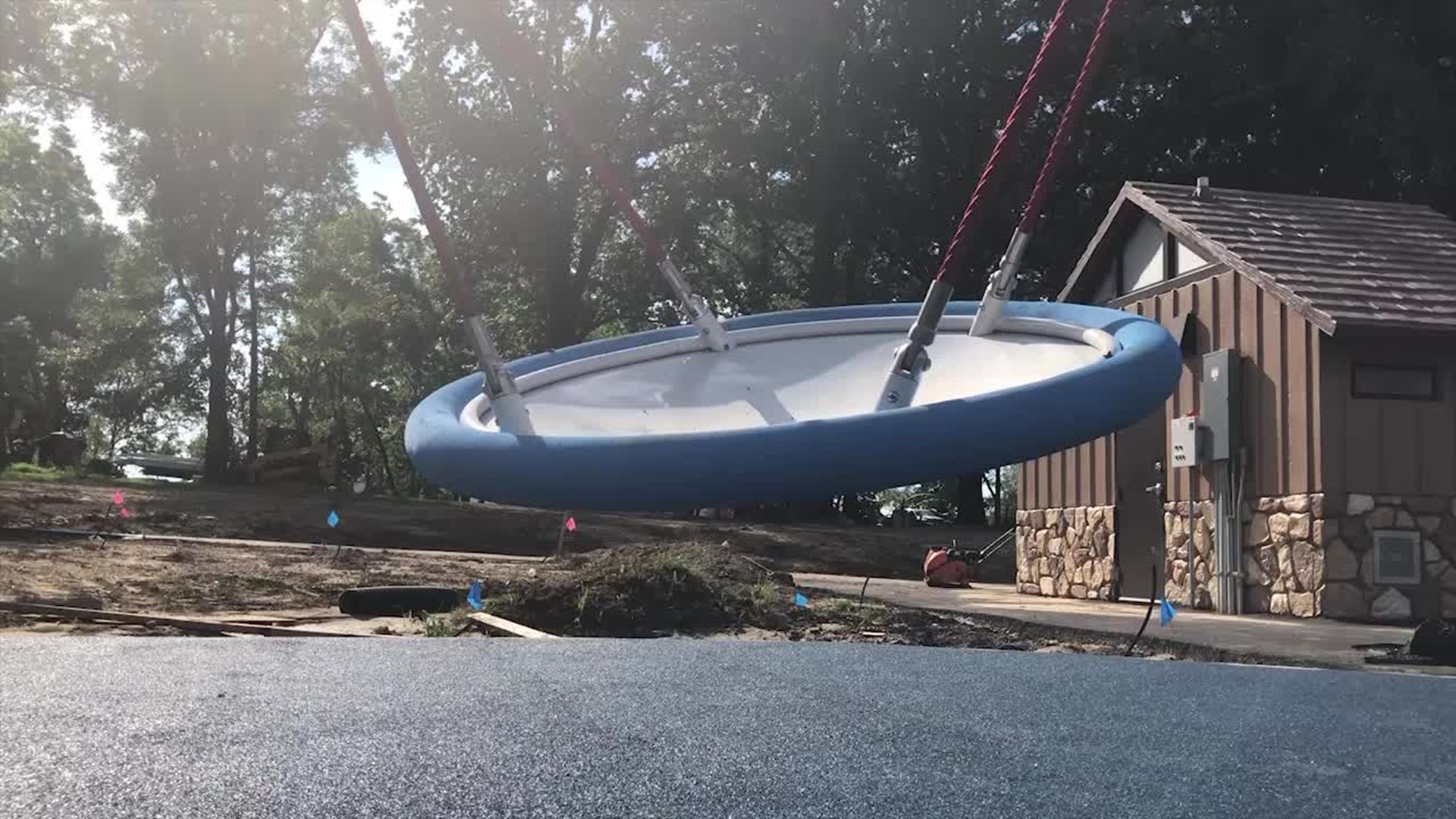 “We brought the neighbors out, the children inthe community to say what it is they would like to see in this park,” saidCouncilwoman Patrice Robinson.

Robinson was a fundamental player in influencing BlueCross Blue Shield to fund the project. The park is in her district.

“We’re most excited about, we have an indoorbathroom! Finally, we don’t have to use the porta-potty and they have apavilion,” said Robinson.

The park is named after David Carnes, whose grandson says he’s excited for the park to open soon.

“I was born and raised here,” said GeraldSinclair. “My grandfather was the owner and all of this property was hisand this was where we grew up.”

Sinclair’s grandfather was a blacksmith and one of thefirst African-Americans to acquire land in the Whitehaven community.

“He grew up in the depths of poverty and he wanted to do better than that for himself and his family,” said Sinclair. “I can’t wait till they open the gates and I’ll be one of the first to take advantage of it.”

We are told a firm opening date has not yet been set.