Memphis Tourism showcased some of the brightest, local music stars as part of its annual meeting Thursday at the new Crosstown Theatre in Midtown Memphis. 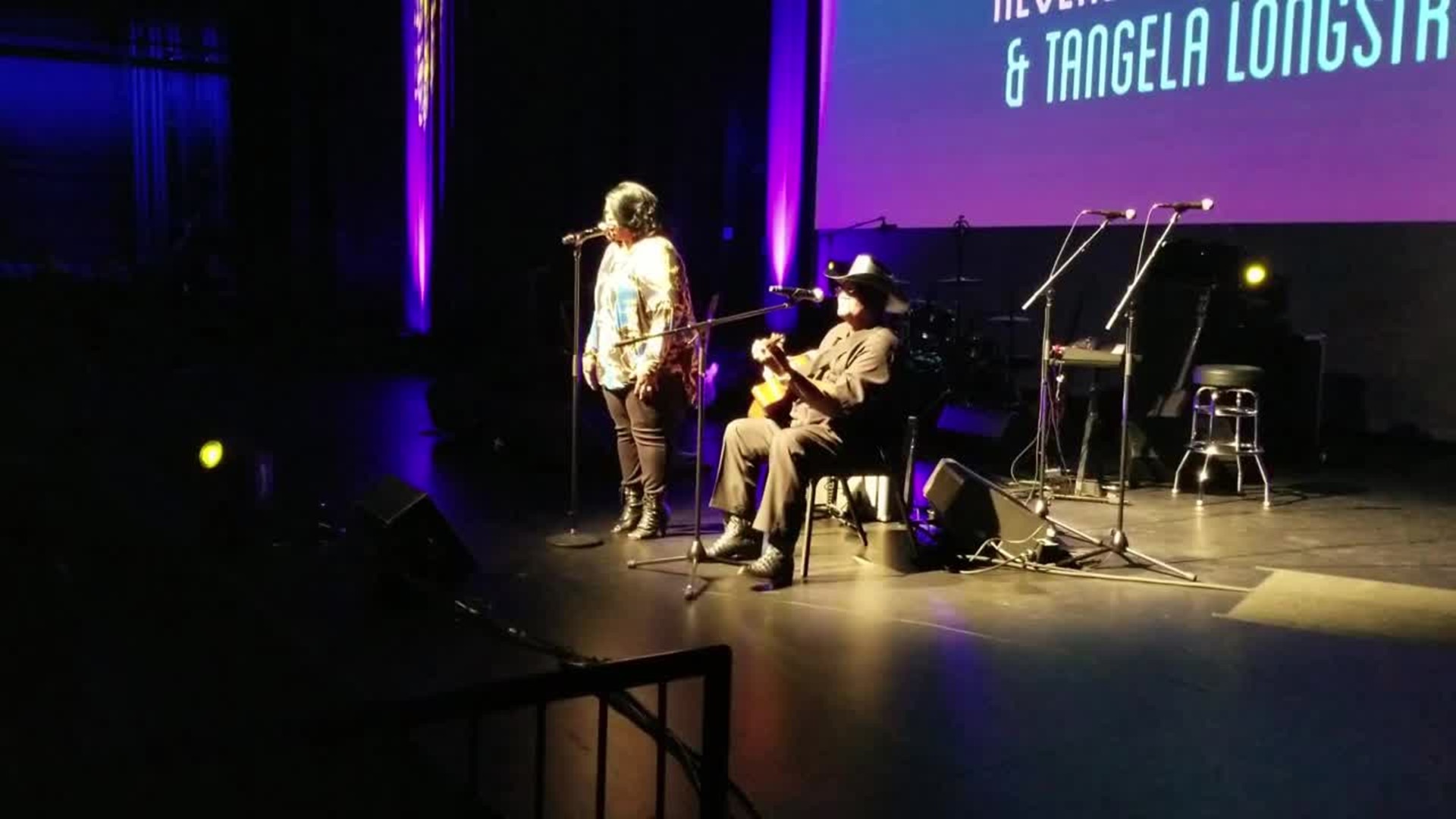 The meeting bringstogether all the stakeholders in the Memphis tourism industry, which includesmusic.

Kevin Kane, Presidentand CEO of Memphis Tourism, said most of the more than 11 million people whovisit Memphis each year come for the music.

Kane said as Memphiscelebrates 200 years, it’s important to remember the city’s gifts to the worldand that includes a rich musical history.

The after-party includedeven more music and catered barbeque on the second floor of CrosstownConcourse.

Kane said this year’smeeting was a clear indicator of the Bluff City’s achievements and directionfor the next century of tourism.