'It could cost you your life' | TN State Rep. Parkinson shares message to bullies, bullied students after Memphis teen shooting

Parkinson shared his personal experience with bullying as a teen and how another student’s action prevented a possible school shooting. 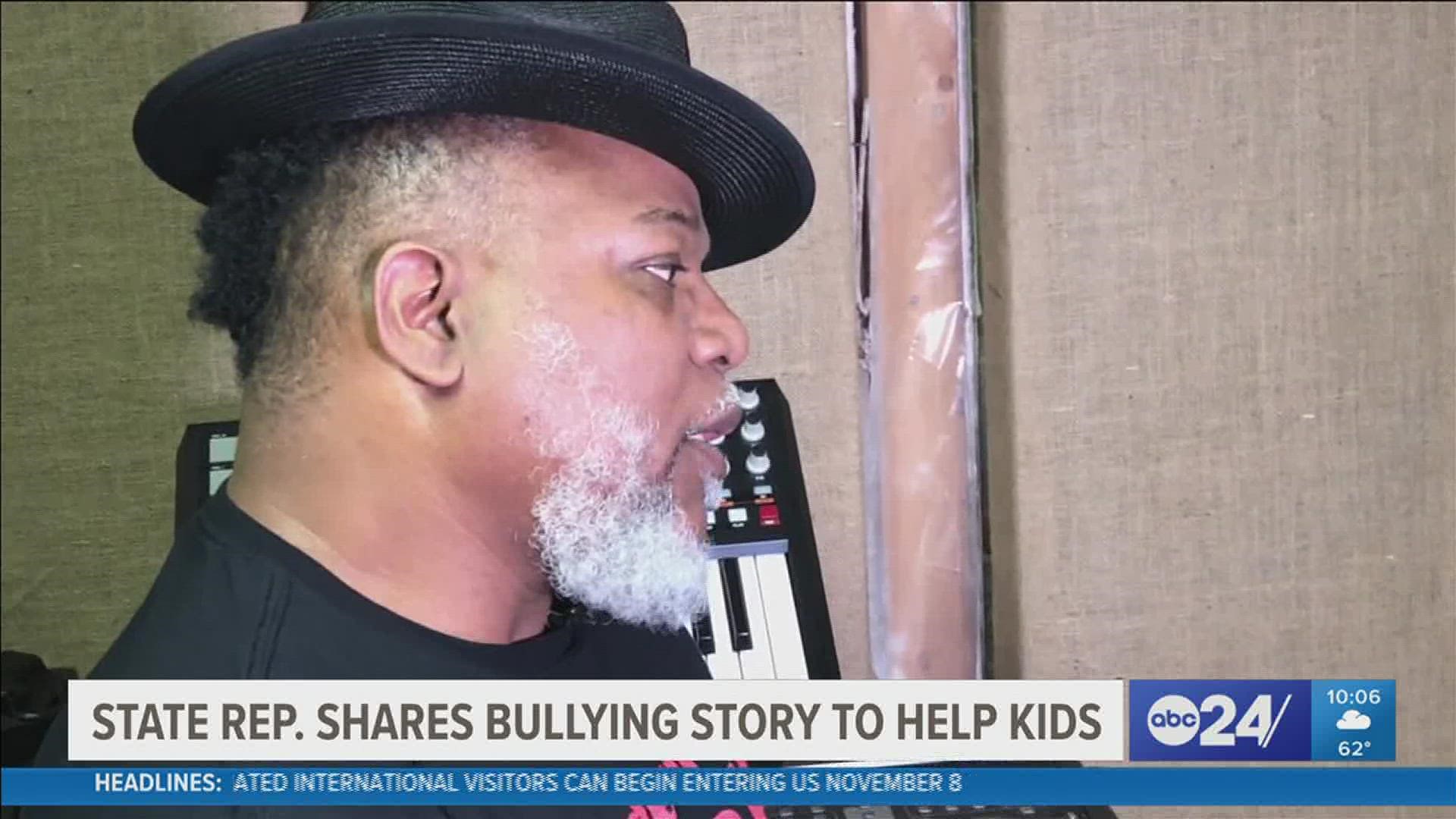 MEMPHIS, Tenn. — Antonio Parkinson was handcuffed and taken to jail at the age of 14 after dealing with bullies for nearly a year at his high school.

When the teachers wouldn’t interfere, he brought a gun to school to deal with the situation himself.

He learned the power of a gun can be intoxicating.

“That’s how these bullies are created, because somebody did something to them, and then they, in turn, did it to someone else," Parkinson said."

This past Sunday in Frayser, police said a teen who shot another juvenile told investigators he was being bullied and was about to get jumped by a group of four.

Parkinson explained bullies often threaten others after first feeling powerless themselves and the victims are provoked.

“I was in survival mode,” Parkinson recalled. “We’d been homeless for a minute during that time and then we’re dealing with this. Trying to keep the grades up and trying to play sports and trying to hide it all, right at the same time. Anything at that time could have been a trigger to pull the trigger.”

Parkinson shared what advice he’d give to today’s generation of students who are getting bullies and are the bullies themselves.

“Try to find an adult to get the information to, and I want to make sure that all the adults that are listening or watching pay attention to it and don’t just brush it off, because that could save a child’s life,” said Parkinson. “I’m not talking about the victim of the bullying, I’m talking about the bullies.”

“To the bullies —  to the ones that are out there doing that — let me caution you because you just don’t know where a person’s mind is at that time when you’re doing what you’re doing, and it could cost you your life," Parkinson continued. 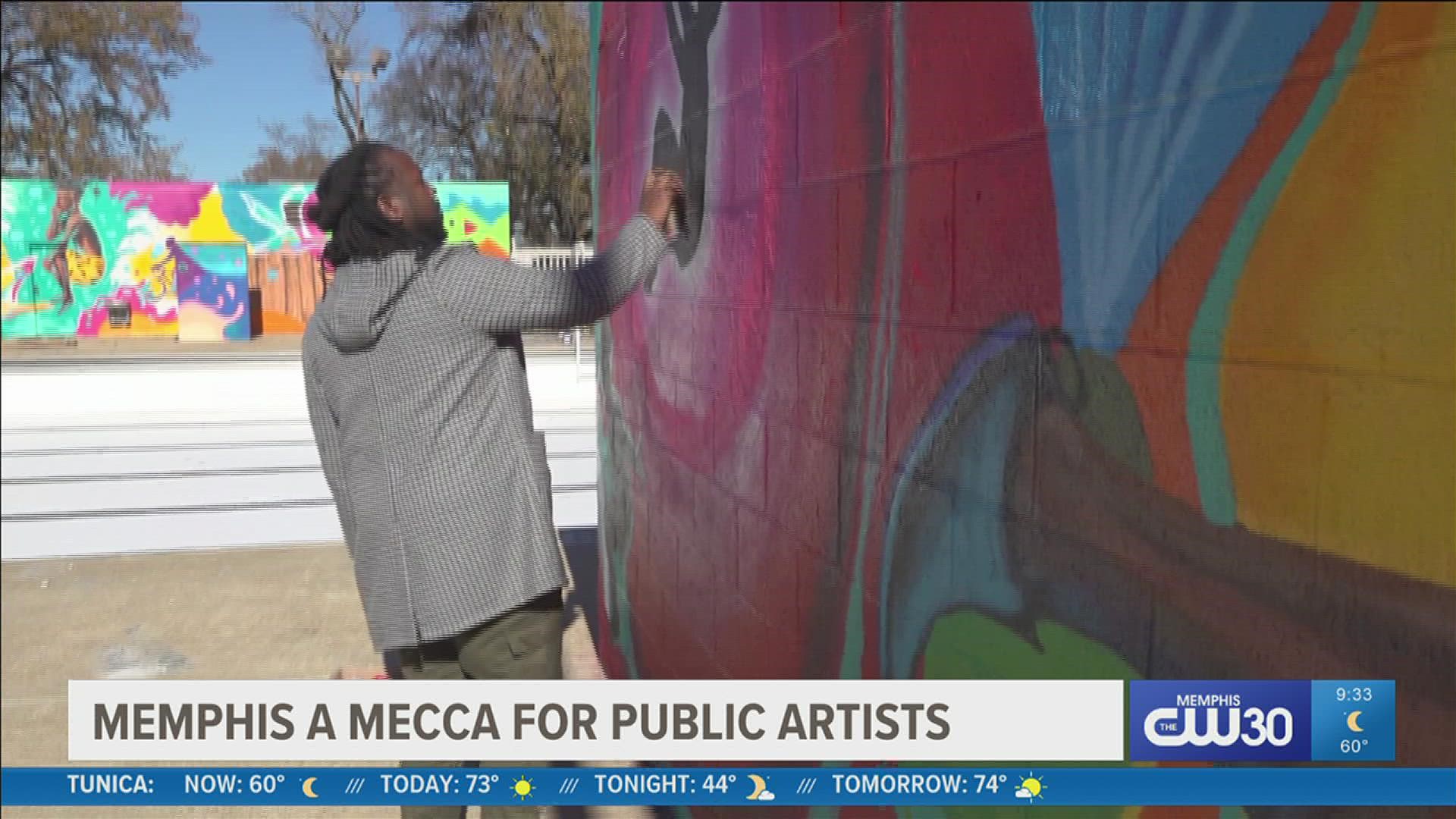