“Initially they took it really hard,” said head coach Jelisa Scruggs. “But when Coach Kevin came home and explained the news to them they had a new found purpose.” 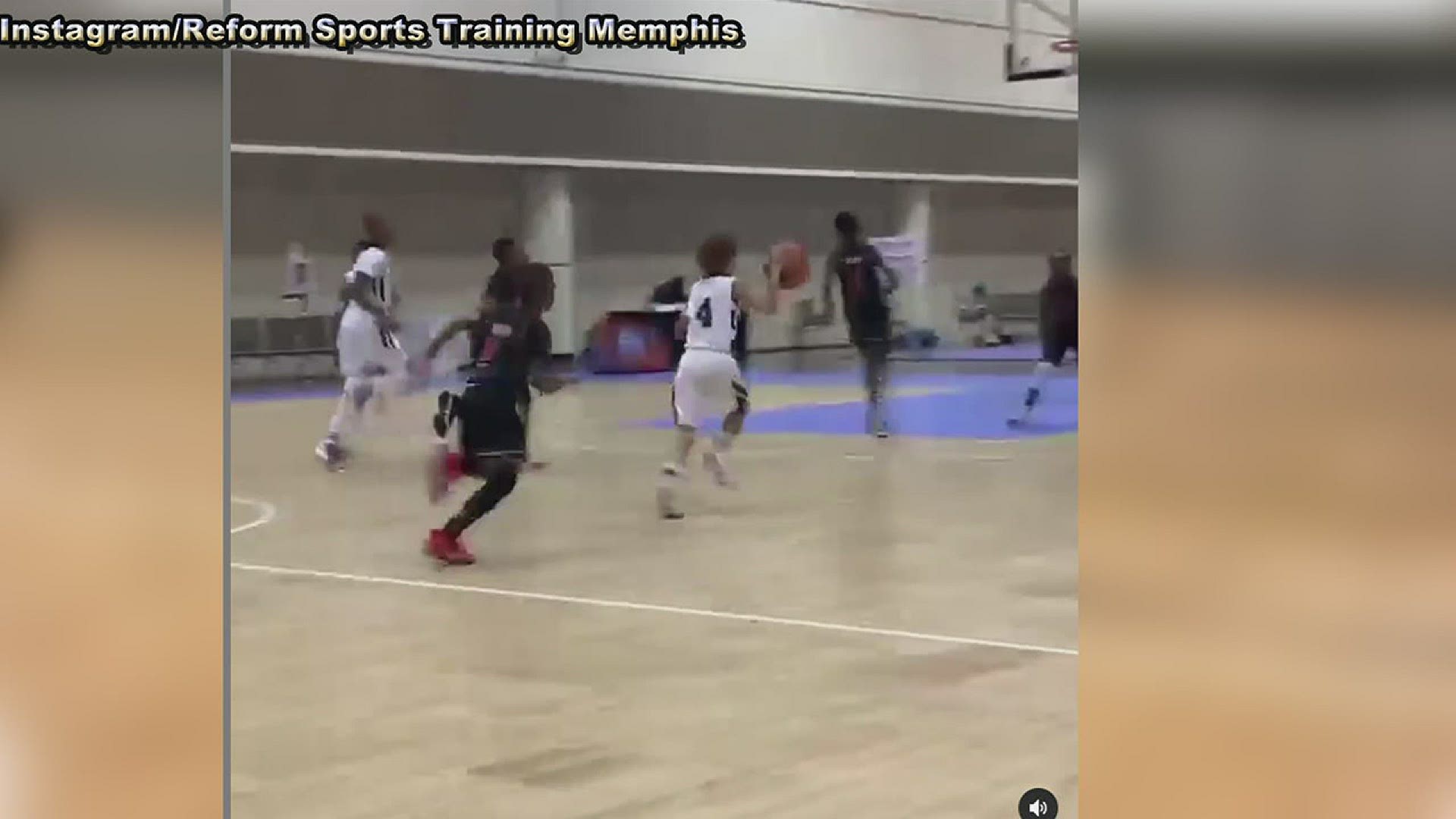 MEMPHIS, Tenn. — In the world of sports you learn about tenacity and teamwork and one youth Memphis basketball team learned to support one another like family after a teammate’s younger sibling tragically drowned days before their tournament.

The team and parents are pulling together in support.

“Today we really needed this win just for everybody and for Kross and the parents that worked so hard,” said team parent Kameta Hopkins. “The parents of the child that we lost.”

“Initially they took it really hard,” said Head Coach Jelisa Scruggs. “But when Coach Kevin came home and explained the news to them they had a new found purpose.”

AAU basketball team Reform Sports competed in Orlando, Florida Tuesday, and are taking home the national championship trophy, but Scruggs said they weren’t just playing for themselves, but for Kross.

“We call him Kross the boss,” said Coach Kevin Hughes, Kross’ dad. “Tough, very smart, he was intelligent, had a mind of his own.”

Kross, 4, who everyone loved was often on his dad’s hip while he coached.

Kross’ dad said he reminded him of another relative.

“I always thought when my uncle died in like ’96 or something if I’m not mistaken, he was my uncle’s angel that was brought to me,” said Hughes. “Because he reminded me so much of my uncle.”

“For these kids to come out still play and continue to tell us me and Coach Jelisa, man coach we still want to play and we feel like Kross giving us his energy to play,” Hughes said.