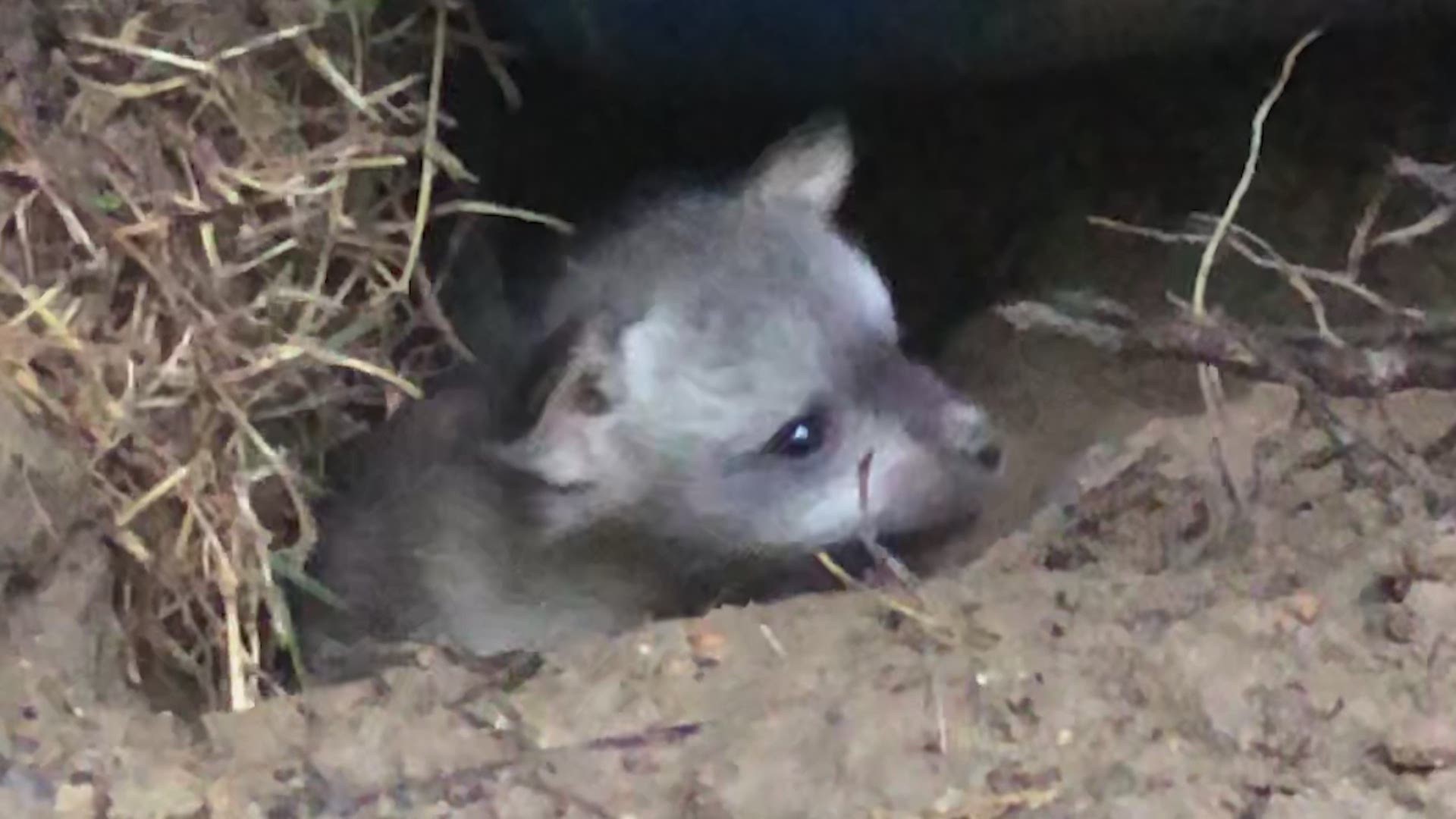 MEMPHIS, Tenn. — The Memphis Zoo is welcoming its newest addition to the Cat Country exhibit: a new baby bat-eared fox!

From the Memphis Zoo:

Memphis Zoo has some exciting news from our Cat Country exhibit.  Raj and Helen our bat-eared foxes are now parents. Helen gave birth on May 25th.   Raj and Helen are both first time parents. These two were first introduced to the public back in February and have been a perfect pair.

This birth is significant for Memphis Zoo as it is part of a brand-new Species Survival Plan.  The new family is still spending a lot of time in their den, but the kits may be spotted on exhibit exploring their new surroundings or nursing.  The sex will be determined by zoo staff in the coming weeks.

The bat-eared fox is a small, African fox known for its enormous ears, which are over 5 inches tall. Their ears help them hear insects moving underground. This species comes from the family Canidae which is a group of carnivorous mammals that includes wolves, jackals, coyote, and the domestic dog.

Memphis Zoo, located in Memphis, Tennessee, is home to more than 4,500 animals representing more than 500 different species. Recently named as one of the top zoos in the country by TripAdvisor® and by USA Today, Memphis Zoo has completed over $118 million in renovations and expansion since the early 1990s. The Zoo’s animal inhabitants reside in one-of-a-kind exhibits, such as Once Upon A Farm, The Commercial Appeal Cat Country, Primate Canyon, Animals of the Night, Northwest Passage, Teton Trek, CHINA - home to giant pandas YaYa and Le Le, and the Zambezi River Hippo Camp. Memphis Zoo was founded in 1906 and resides on 70 acres in the middle of Overton Park. It is an accredited member of the Association of Zoos and Aquariums. RELATED: Memphis tourism industry updates its job losses during COVID-19, lays out its plan to bring back visitors