The meerkats were born in May. 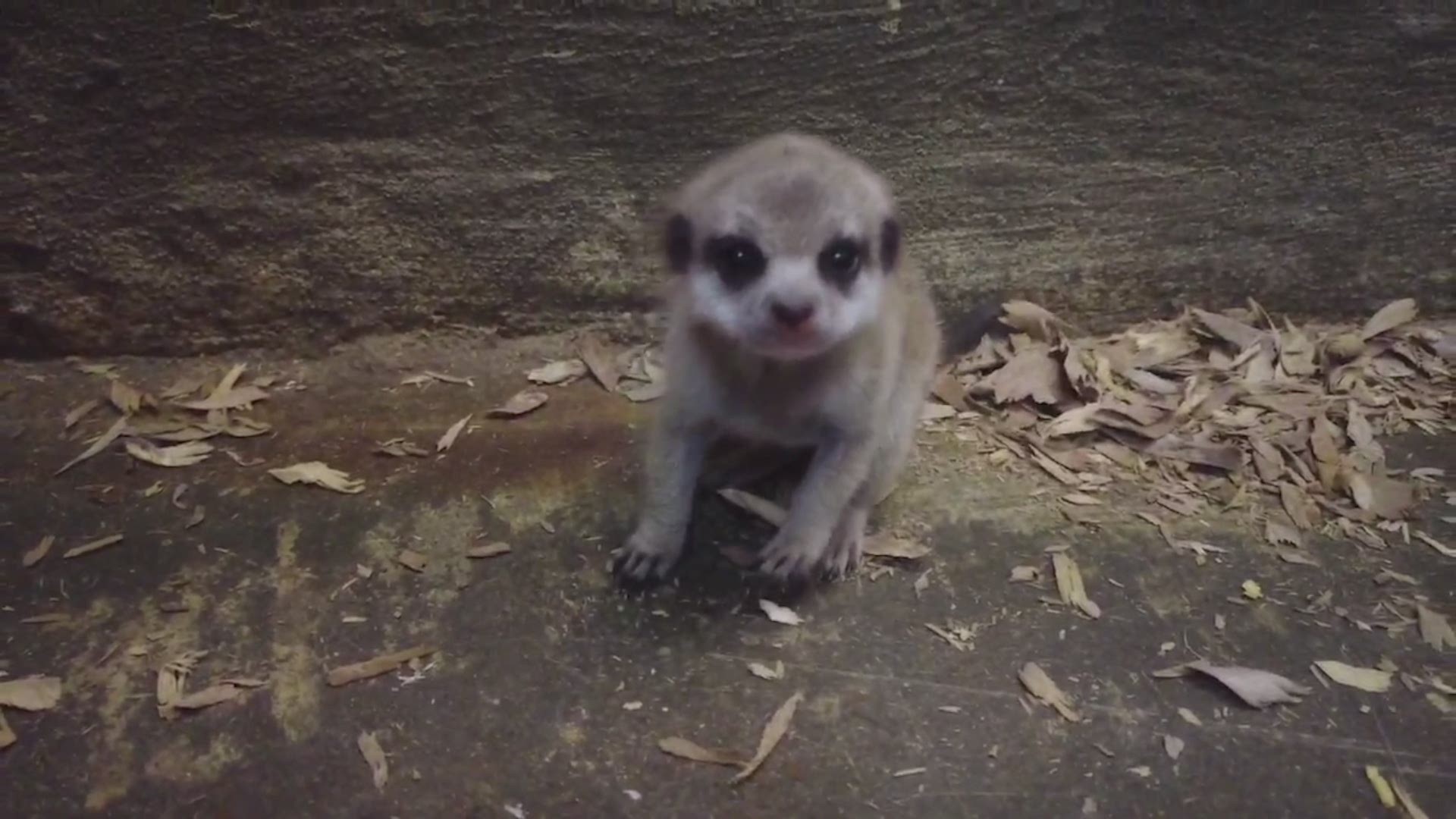 The meerkat pups were born on May 24th to parents Chip and Olivia.

The meerkats are located across the from the cheetah exhibit in Cat Country.  Once the pups are out on exhibit, they will begin exploring under the watchful eye of mom and others in the group.

Young meerkats are often leery of birds. Airplanes going over the exhibit will often force the animals into their burrows.

A meerkat is a small mammal that lives in the deserts and grasslands of the southern tip of Africa. It is a member of the mongoose family. They can live in groups as large as 40. Everyone in the mob participates in gathering food, keeping a look out for predators, and taking care of pups.