On the cusp of a big storm entering Memphis, a rare Pere David’s Deer was born at the Memphis Zoo on March 27, 2021. 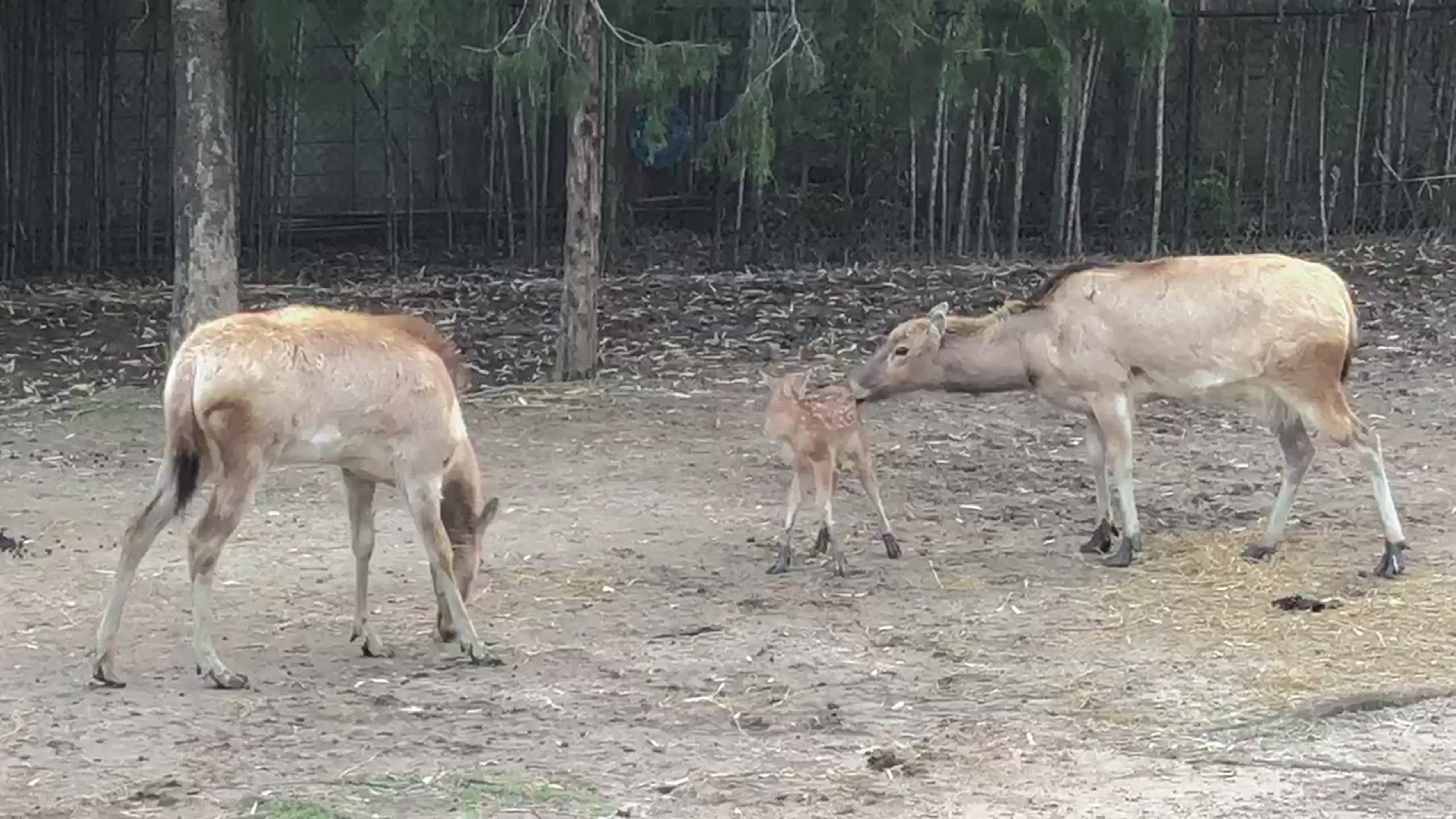 MEMPHIS, Tenn — On the cusp of a big storm entering Memphis, a rare Pere David’s Deer was born in our very own Memphis Zoo on March 27, 2021.

The baby boy was born to mother, Piper, and father, Freddie. He was named Gale, which means strong storm, due to his birth being aligned with the intense surge of weather that brought in tornadoes and severe thunderstorms.

Gale is doing well and getting to know the other members of his herd, including his sister April, who just turned one year old this month. His favorite thing to do is snuggle up in his pile of hay and watch the ducks splash in the pond in his exhibit. He is outside daily and ready for you to come say hi!

According to the IUCN Red List, Pere David's deer is classified as Extinct in the Wild. The animal only survives in a handful of zoos and reserves worldwide. Conservationists have begun reintroducing these animals back into the wild and are working to build a sustainable population to bring them out of their extinct status.

The deer are named after French missionary Father Armand David. Pere means father in French. In 1865, David found the last herd of these deer in a Chinese park. He was able to send several deer to European zoos. Flooding destroyed the remainder of the Chinese herd, but the European deer survived and flourished. In 1985, the species was reintroduced back to China.

The Chinese refer to this deer as ‘sze pu shiang’ which means 'none of the four.' This name refers to the deer’s unique appearance as it looks like it has the neck of a camel, the hooves of a cow, the tail of a donkey, and the antlers of a deer. Their branched antlers are also unique in that the long tines point backward. Another unique feature of these deer is their hooves- they are webbed to aid in swimming.

Meet Gale, the newest member of our Père David’s deer herd. His birth is especially significant because his species is extinct in the wild. Read more about his birth and how he got his name in today’s Zoo News. pic.twitter.com/kUHKyUr6xe 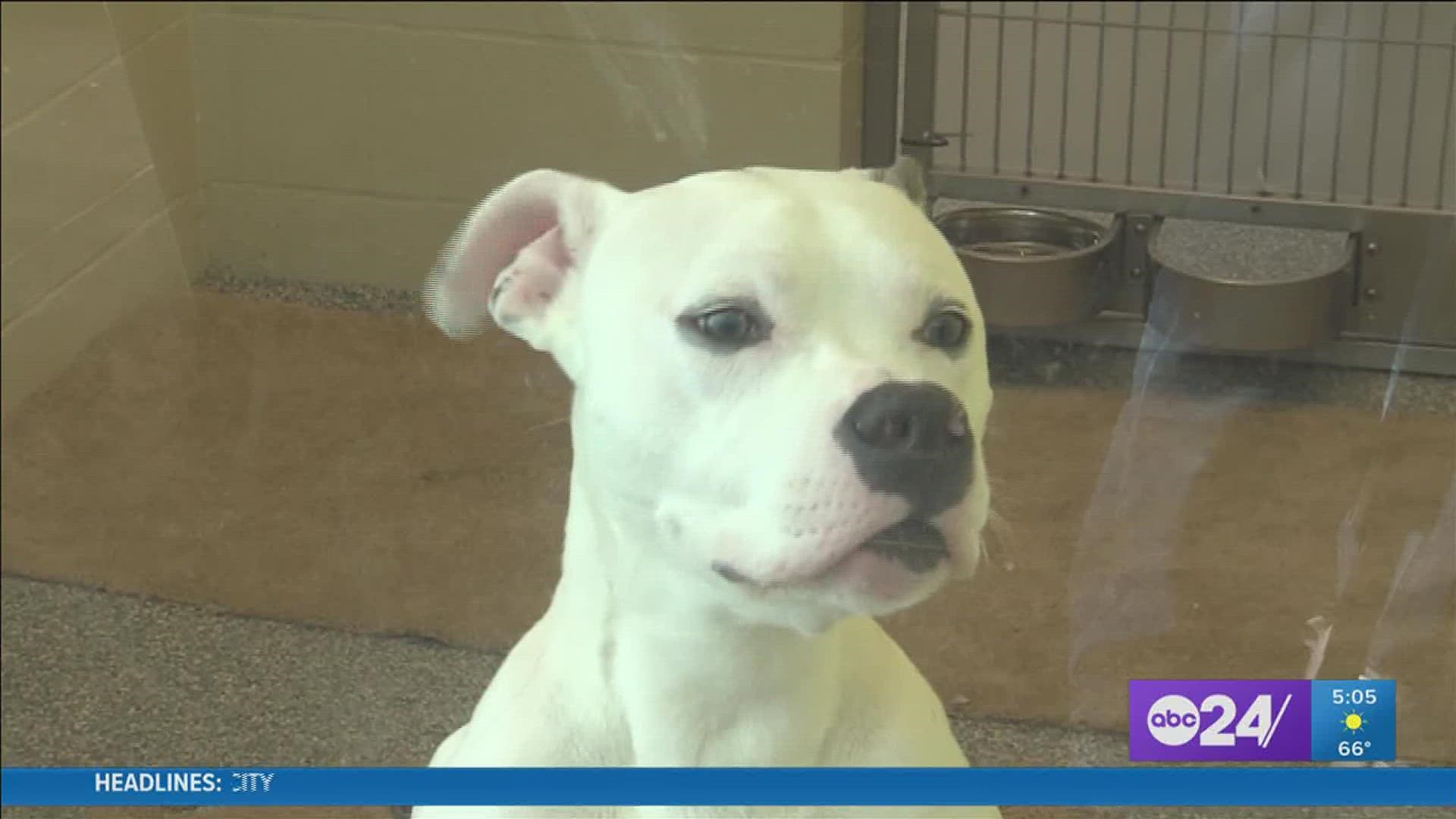