It's time for women to move "From Captivity to the Palace"

Pastor and author Monique Grant spoke to Local 24 News Anchor Katina Rankin about the meaning behind her new book. 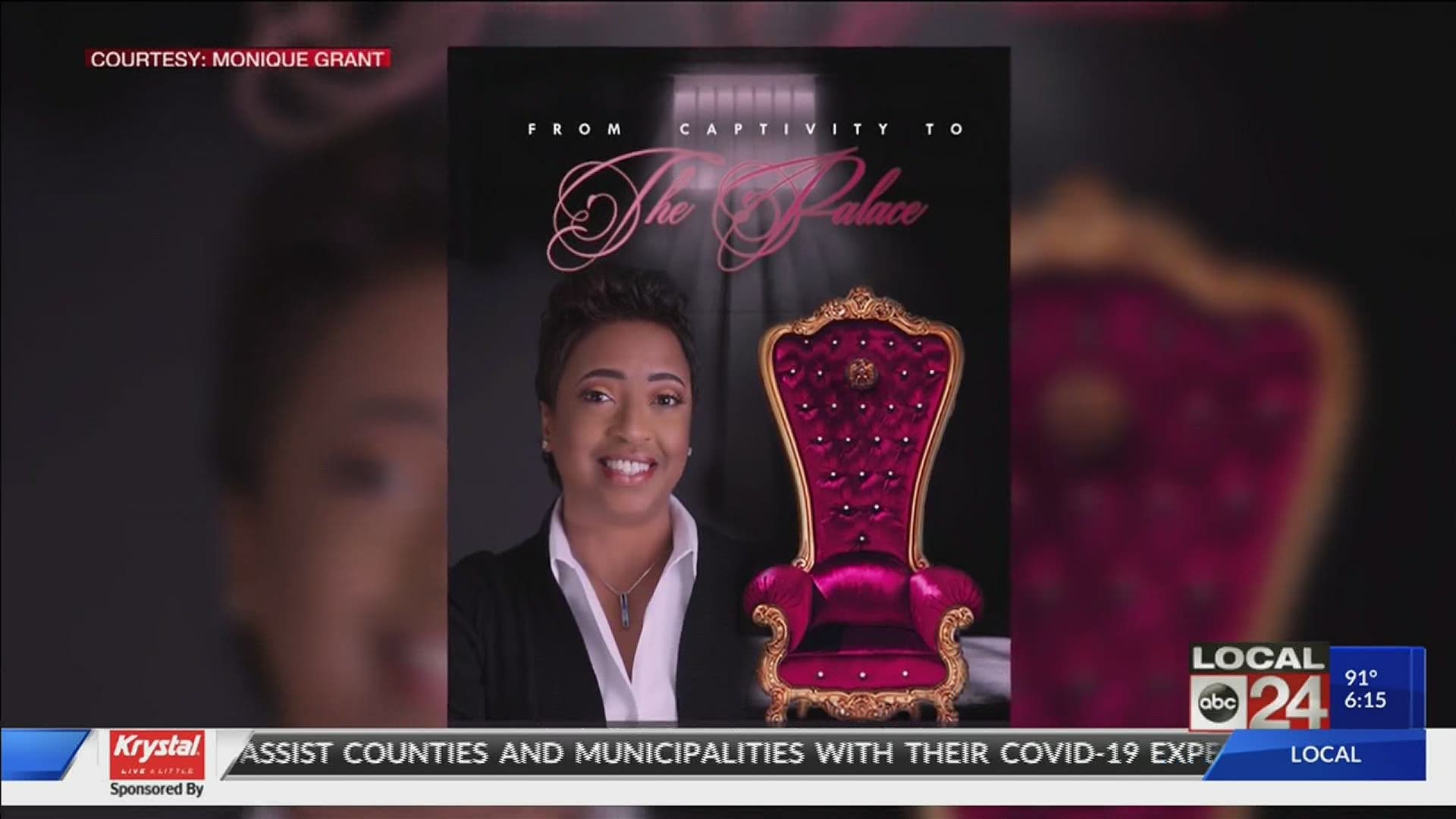 MEMPHIS, Tenn. — A local author and pastor has a simple message. It's time for women to move "From Captivity to the Palace." Local 24 News Weeknight Anchor Katina Rankin has this local good news.

Pastor Monique Grant of North Mississippi has written her first book: "From Captivity to the Palace." She's hoping to encourage women one word at a time.

"Women could not come to their full potential because of a lot of stuff they didn't deal with in the past. It may have been hurt, disappointment, whatever the case may be. But they never dealt with this," said Grant.

She has a message for women. She says captivity involves being stuck in your past, your pain. She says it's time to heal and move forward.

"In order for you to have freedom and really be successful in life, you have to deal with those things that you feel was the greatest hurt. And until you deal with that, you really can't live. You're just existing," said Grant.

But Grant says there is hope for a better tomorrow.

Grant says it involves being authentic.

"When you uncover yourself before people, that becomes your greatest deliverance as well as their deliverance," said Grant.

Grant says that deliverance or transparency takes you out of bondage and frees you. It's local good news.

RELATED: Author of "When Pleasing Has No Purpose" shares hopeful message