Ronnie Floyd, president and CEO of the SBC’s Executive Committee, announced his departure Thursday in a statement. 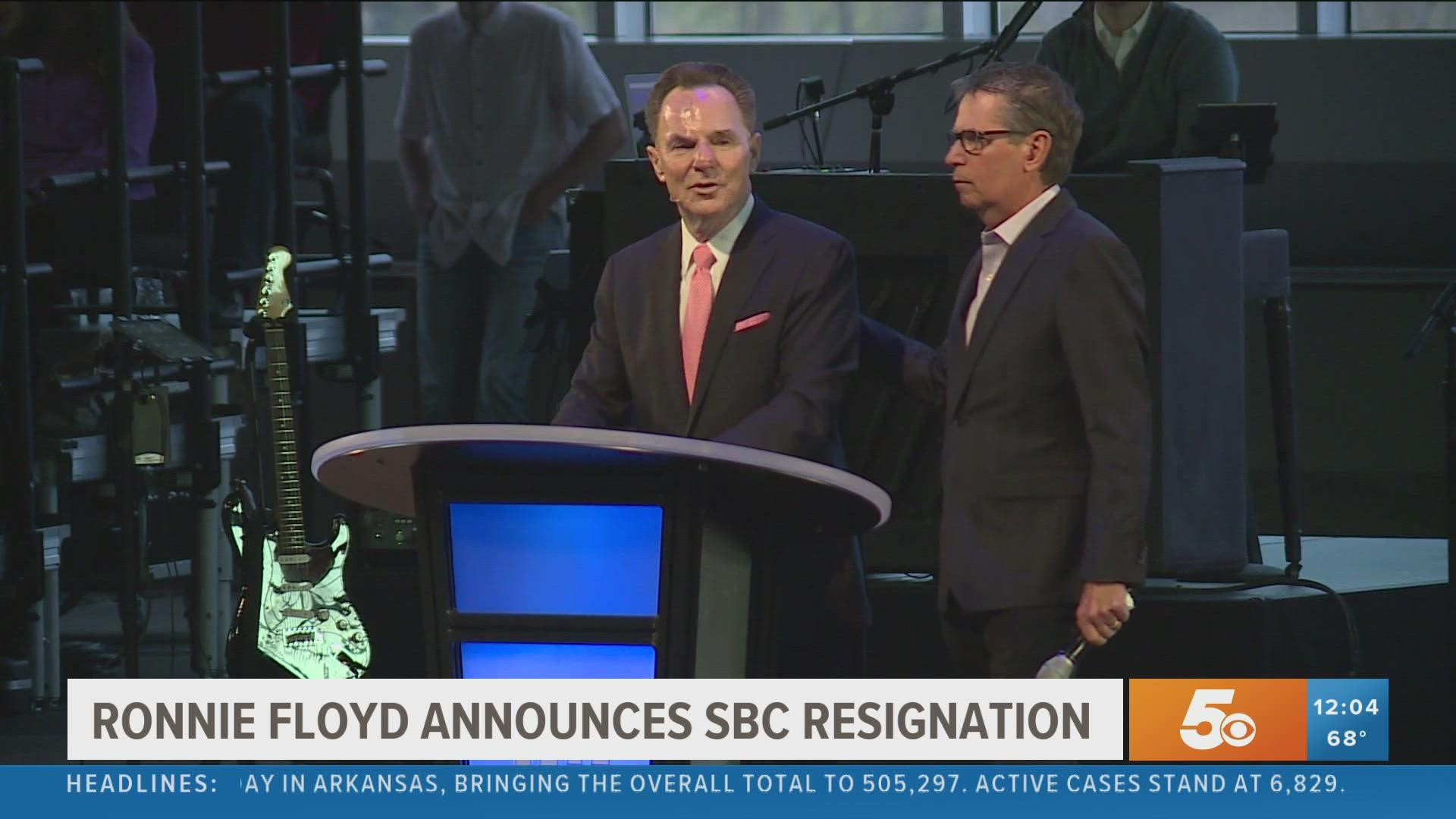 NASHVILLE, Tenn. — A top Southern Baptist Convention administrator is resigning after weeks of internal division over how best to handle an investigation into the denomination’s response to sexual abuse reports.

Ronnie Floyd, president and CEO of the SBC’s Executive Committee, announced his departure Thursday in a statement critical of recent decisions related to the third-party review that is getting underway. He said he will leave the post at the end of the month.

“Due to my personal integrity and the leadership responsibility entrusted to me, I will not and cannot any longer fulfill the duties placed upon me as the leader of the executive, fiscal, and fiduciary entity of the SBC,” Floyd said.

An investigative firm funded by the Executive Committee is conducting the review of allegations that the committee mishandled abuse reports and mistreated survivors. Following multiple meetings and mounting pressure from across the convention, a divided Executive Committee voted Oct. 5 to waive its attorney-client privilege for the probe, agreeing to turn over legally protected records to investigators.

Supporters of the waiver said it fulfilled a key demand of thousands of Southern Baptist delegates who set the third-party review into motion. Opponents said it could jeopardize the convention’s insurance policies and was financially risky.

In his statement, Floyd said the Executive Committee has been committed to the review, but it could have been done “without creating these potential risks relating to the Convention’s liability.”

For years, the largest Protestant denomination in the U.S. has been grappling with a sex abuse scandal. It came under heightened scrutiny following a 2019 report by the Houston Chronicle and the San Antonio Express-News, documenting hundreds of cases of abuse in Southern Baptist churches, including several in which alleged perpetrators remained in ministry. 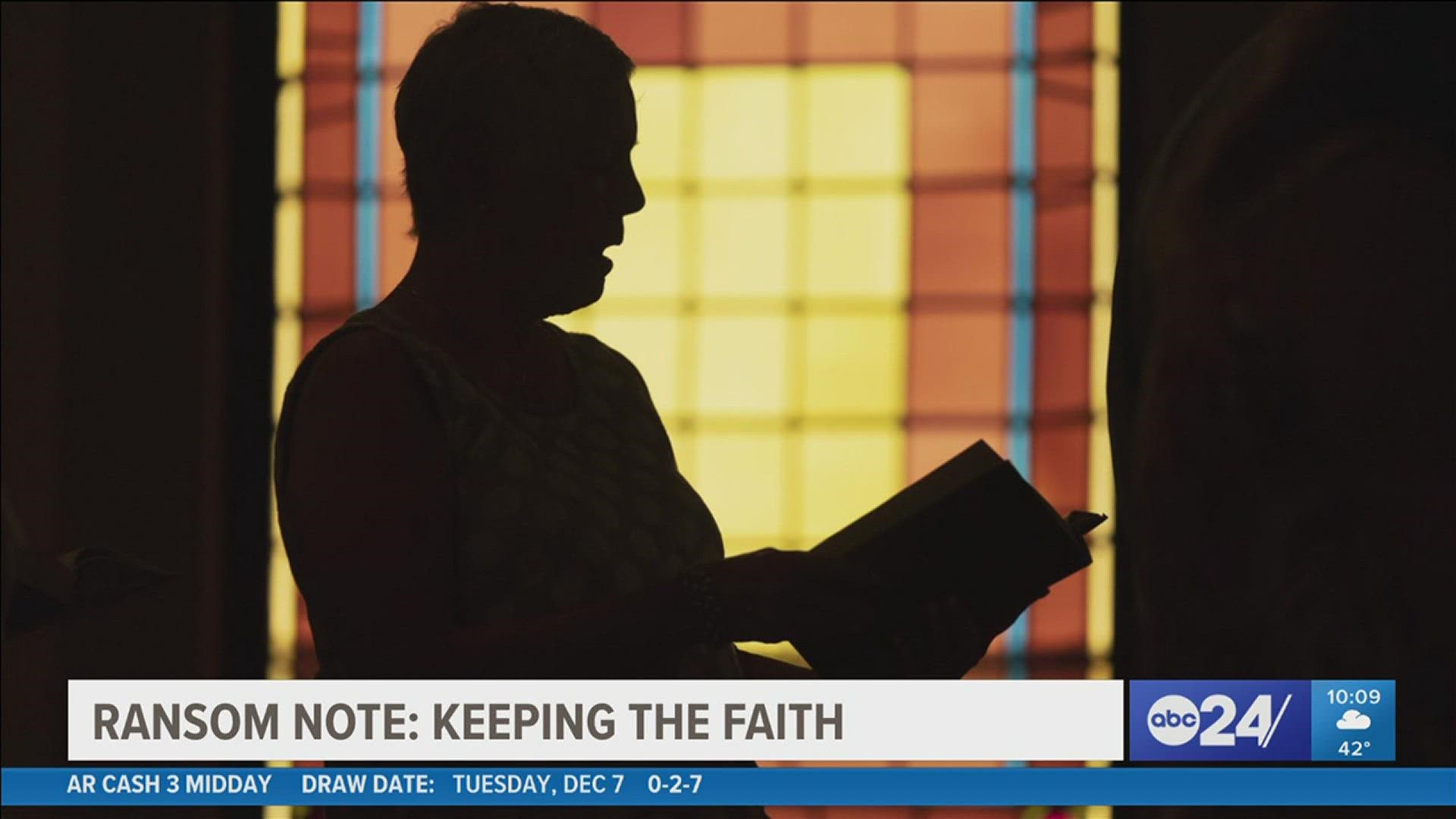 Opinion | It's a difficult time, but don't lose your faith | Richard Ransom