A committee of the Southern Baptist Convention agreed to open up legally protected records to investigators who will look into how it handled cases of sexual abuse. 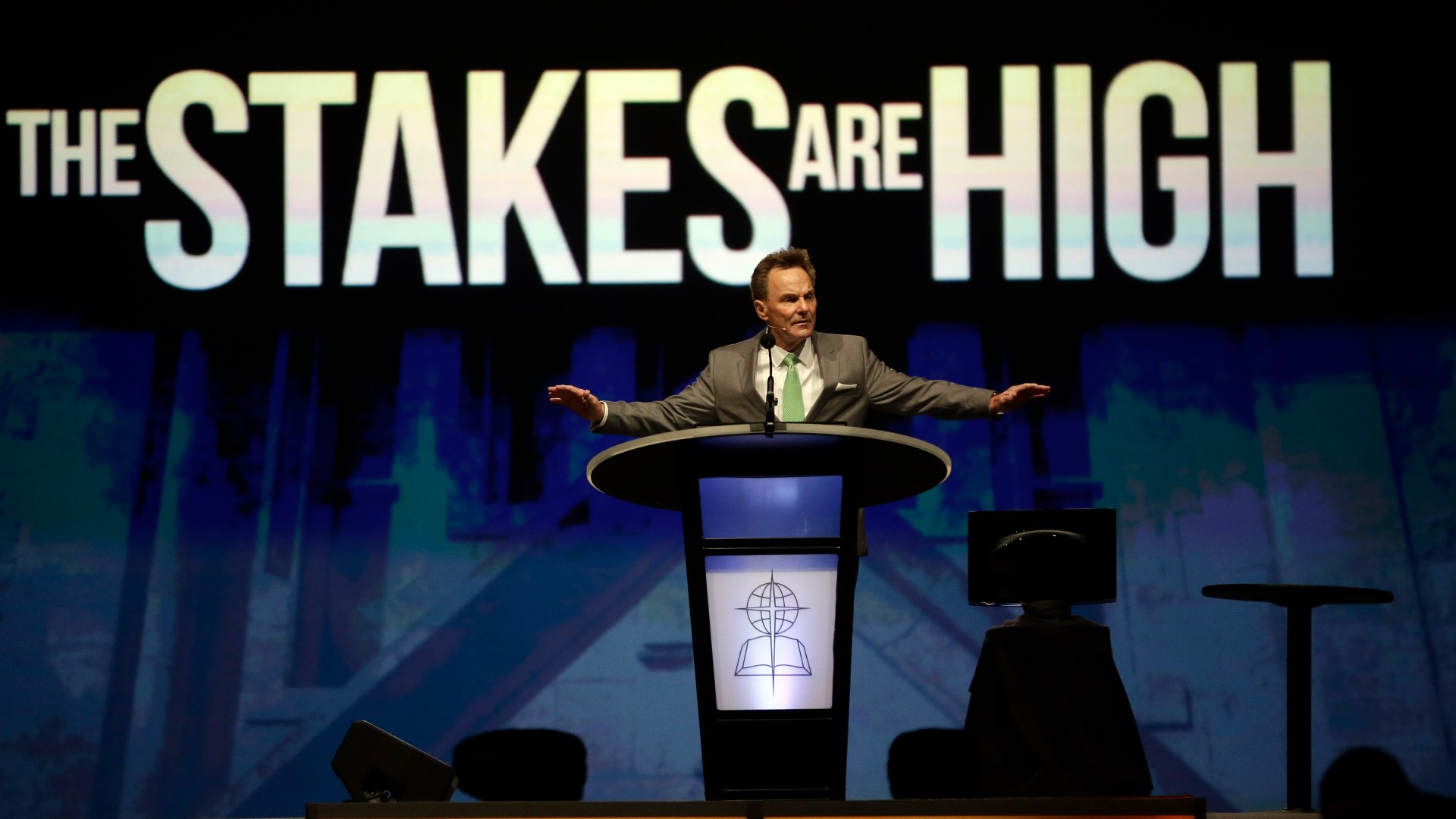 NASHVILLE, Tenn. — A top committee of the Southern Baptist Convention agreed Tuesday to open up legally protected records to investigators who will look into how it handled, or mishandled, cases of sexual abuse within the nation's largest Protestant denomination over the past two decades.

The third vote on the matter in less than three weeks by the evangelical denomination's Executive Committee, it reversed two previous ones that would have maintained attorney-client privilege. Waiving that privilege is considered crucial to enabling a transparent reckoning into how the denomination's leaders responded to abuse and abusers in its churches and institutions.

The 44-31 vote followed unsuccessful efforts to negotiate a compromise and the resignation of several board members who had previously opposed the waiver.

Proponents said the Executive Committee really had no choice because it was directed to waive privilege by the ultimate authority in Southern Baptist government: the church representatives, or messengers, who voted at the convention's annual meeting in Nashville in June to authorize an investigation of the committee.

Opponents said waiving privilege would be financially reckless, citing attorneys' advice that it could prompt insurers to drop their coverage of the convention's entities.

“What we're doing is about creating chaos,” committee member Joe Knott of North Carolina said in opposition to the waiver.

The messengers “voted to investigate sexual abuse” but not to “void our insurance,” he said.

Another member, Mike Keahbone of Oklahoma, countered that the committee also had a “spiritual fiduciary duty.”

“We have victims who have been waiting for a long time for a tangible step towards healing," he said.

The Executive Committee has come under scrutiny particularly since a 2019 report by the Houston Chronicle and the San Antonio Express-News documenting hundreds of cases of abuse in Southern Baptist churches, including several in which alleged perpetrators remained in ministry.

The review will be overseen by a task force and conducted by an investigative firm, Guidepost Solutions.

You can watch the Executive Committee meeting HERE.

This morning's Special Called Meeting is scheduled to begin at 10:30AM Central.

Associated Press religion coverage receives support from the Lilly Endowment through The Conversation U.S. The AP is solely responsible for this content.