Books to help guide conversations about race with children

It's important to have conversations about race, color and ethnicity with kids, and there are books that can help families talk about these sensitive subjects. 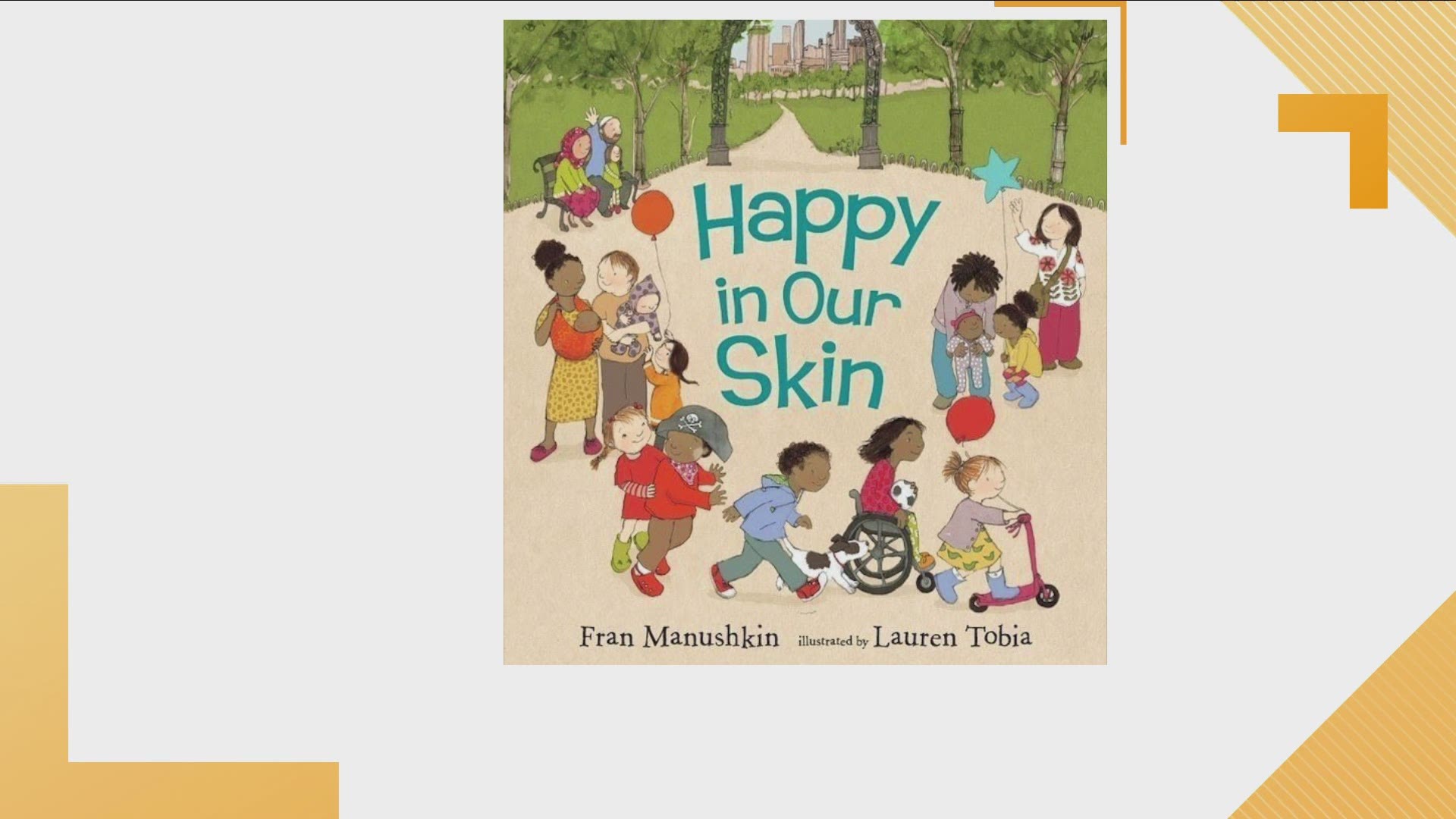 It's not easy to speak with children about complex issues surrounding ethnicity and race. Racial discussions may not come easy for many families, even as protests against racial injustice spread across the U.S.

There are many books to help families speak with children about the complex issues behind the stories on the news. A thread on Twitter went viral after a person began posting about some books that can help guide complex conversations about race.

One of the books follows the story of Malcolm X's youth, "Malcolm Little," written by his daughter. By telling the story of a prominent figure in the civil rights movement, families can discuss some of the people who fought for justice during the 1960s and how their stories parallel contemporary issues.

Another of the children's books, "Something Happened in Our Town," follows two families as they discuss the police shooting of a black man in their community. Since the narrative strongly relates to the story of George Floyd, families can use the book to discuss some of the reasons behind the protests. 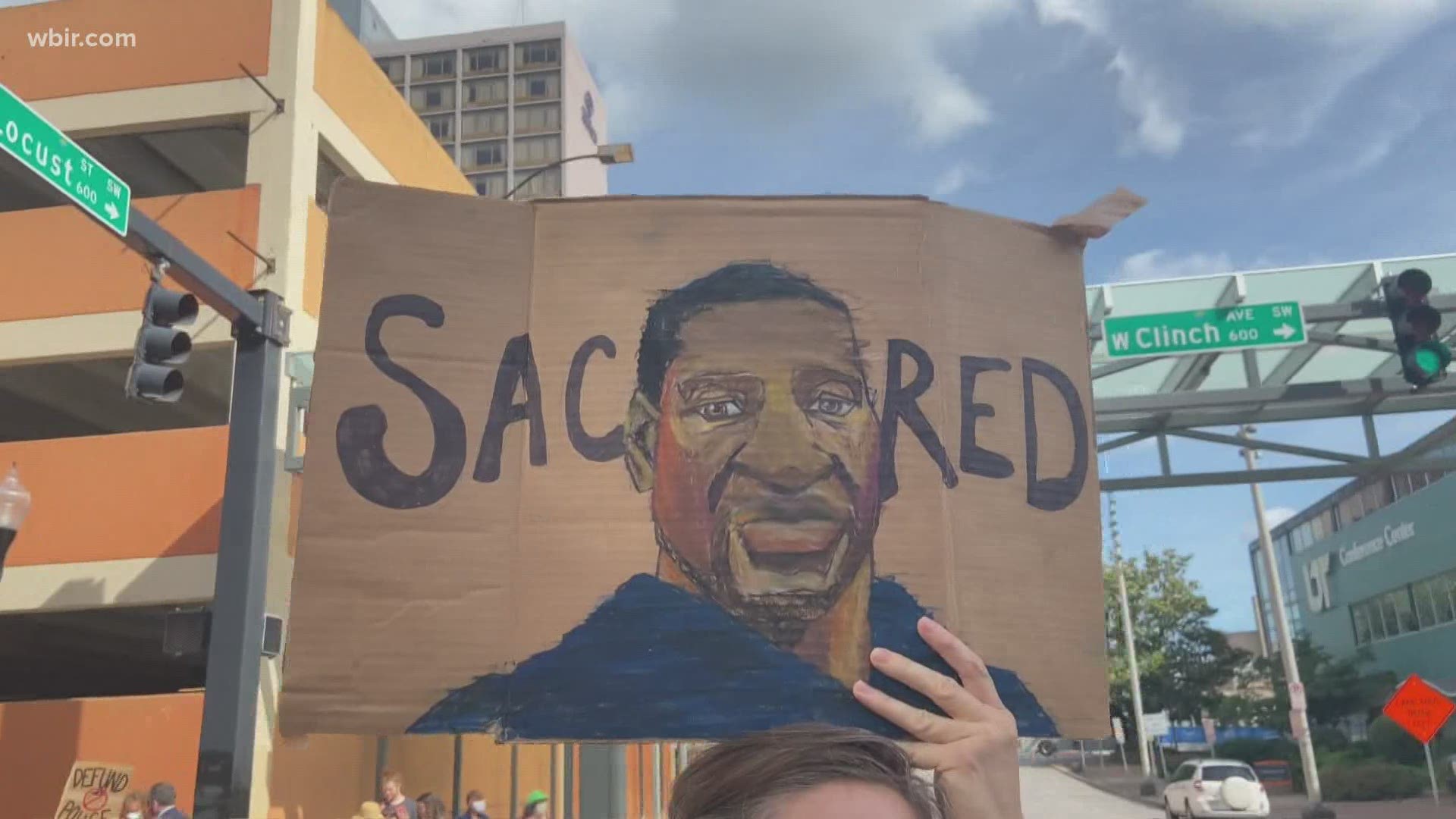 Experts said that conversations about race and diversity with children should begin at their home. Children are always observing and learning, psychologists said. So, it's important that children learn about racial issues from their parents first, before learning it from somewhere else.

Psychologists also said that if kids start talking about race, their families should embrace those conversations. Since young children aren't as exposed to prejudice and stereotypes as adults, it's easier to approach the topic and it can help ensure they don't learn prejudiced ideas as they grow.