In the Monastery of St. Clare, in a tough North Memphis neighborhood, the days are winding down to single digits before they leave. 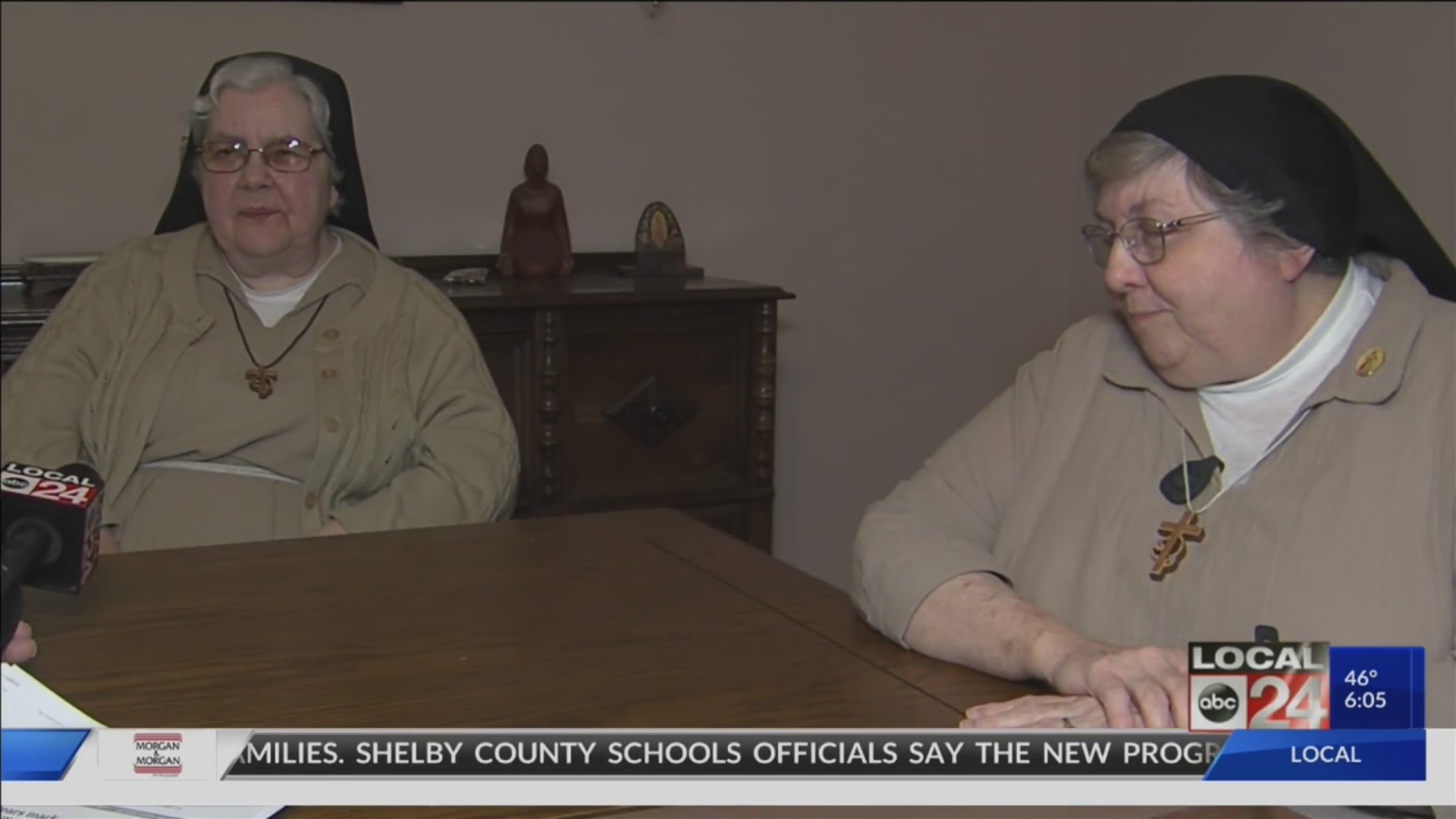 MEMPHIS, Tenn. (localmemphis.com) – In the Monastery of St. Clare, in a tough NorthMemphis neighborhood, the days are winding down to single digits beforethey leave.

People have prayed here since 1932, through several wars,different presidents, all sorts of disasters.

The nuns of the order of St. Clare have been the one constantthing – never changing – always trying to make the world a better place. Theyfeel the burdens of the world can be lifted off the shoulders of man with thepower of prayer.

“There’s so much going on,” says Sister Mary Marguerite(Monastery of St.Clare, OSC).

“I think everybody is in agreement the World is not in goodshape. We might disagree why, but there’s general agreement, things are notwhat they should be.” 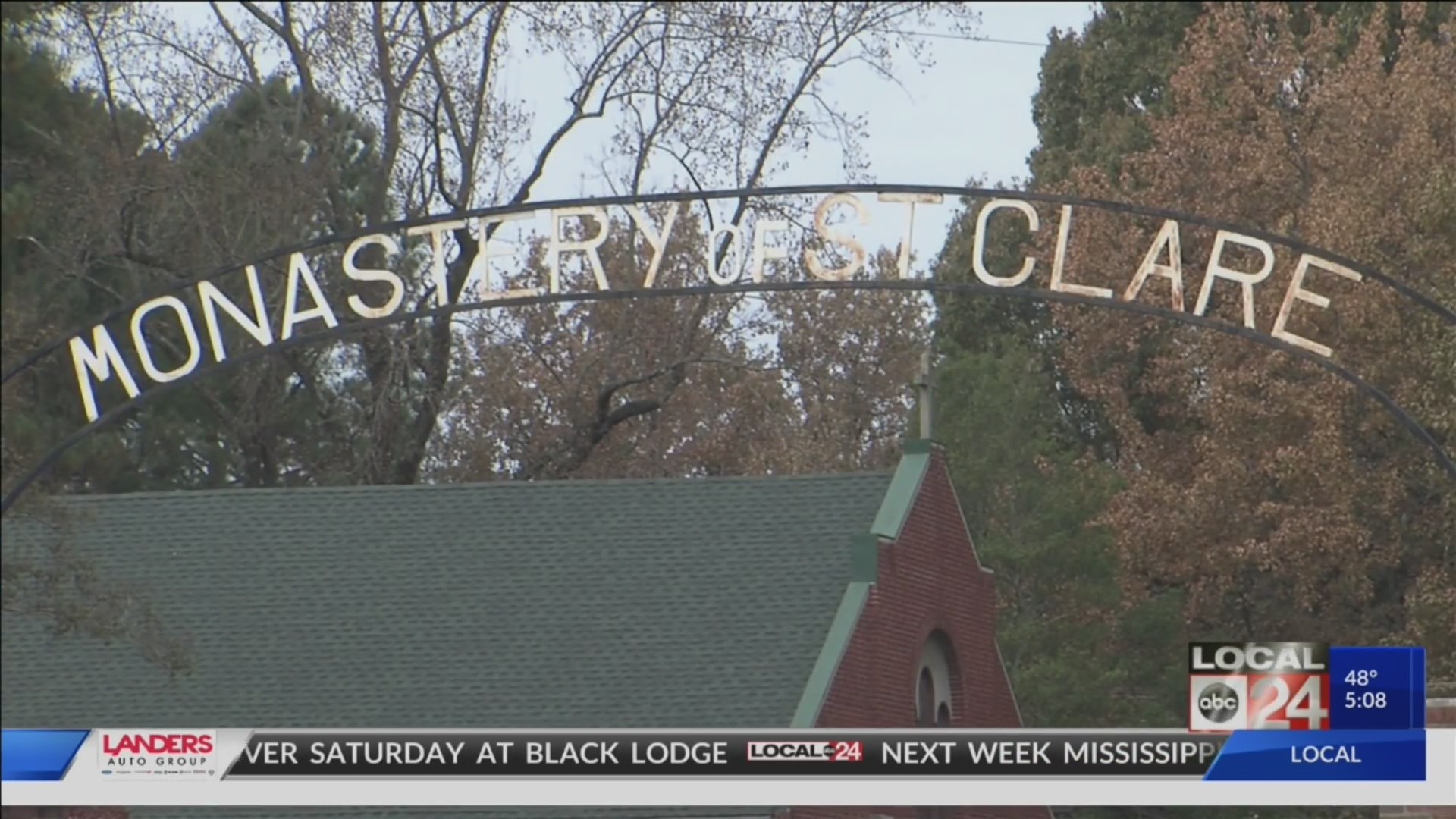 In recent years, however, age has taken some of their nuns. Thereare only two that remain.

And sometimes the sounds of gunshots puncture their prayers.

“We’ve had two break-ins within the past year,” saysSister Mary Claudia (Monastery of St. Clare, OSC). “Thanks be to God, none ofus were hurt. But it does kind of change your inside, and you tend to be alittle more suspicious.”

“I am leaving so many memories and things and peopleand friends behind,” says Sister Mary Claudia. “And yet, they’re notreally behind. Once you’re in our hearts, you can’t get out.”

Young women don’t want to be nuns anymore. It is a difficult,rigid life, but the rewards are great, says Sister Mary Claudia.

They will be going to a monastery in Travelers Rest, SouthCarolina, where there are more people and more prayers will be needed.

They are both excited.

Sister Mary Marguerite looked around at workers removing paintingsand other religious items and said, “Even though it is difficult to seethings get dismantled, it’s kind of like an ending that makes it very real. Butat the same time, we do believe God has something wonderful in store for thisproperty.”

The same can be said for the people of Travelers Rest.