Officer Blow was leaving work in Whitehaven when another car hit him on the driver’s side. 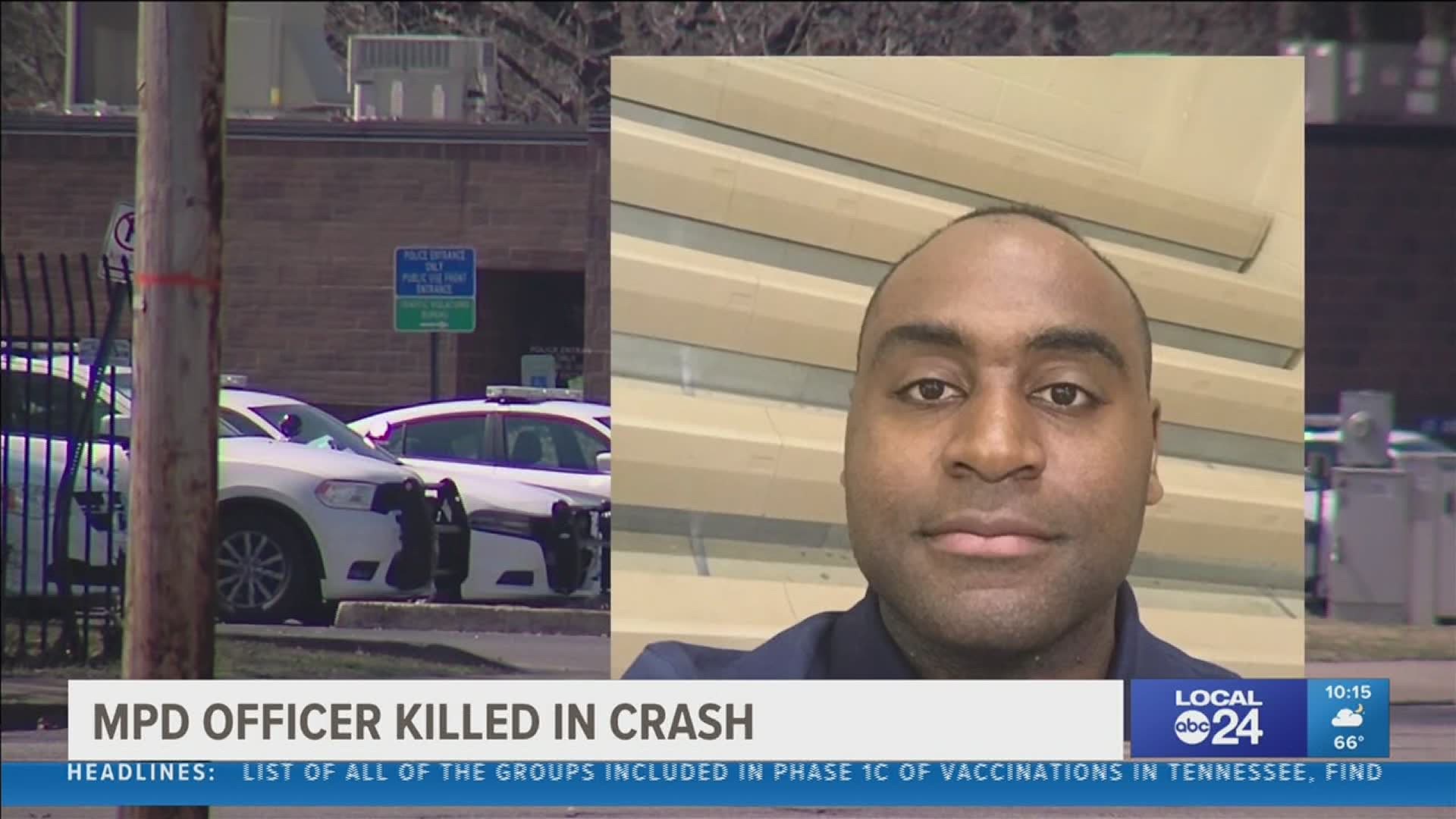 If you wish to donate to the family of Officer Blow click here.

A mother is grieving after the death of her fiancé, a Memphis police officer, who died after a car crash while driving home from work.

Officer Nicholas blow was about to drive home to his family like any other night when he pulled out of the Raines Police Station. Another driver smacked into the driver’s side of the car.

“I called him again he didn’t answer so I started to get worried,” said Latese Hodges, who was engaged to Blow. “His dad called me told me he was in a car crash, he was in ICU and I started panicking.”

It was a living nightmare Hodges, learning the love of her life had just been killed in a car crash.

Blow was leaving work in Whitehaven when another car hit him on the driver’s side. He was taken to the hospital where he died from his injuries, leaving behind his 2-month-old baby girl Nova.

Memphis Police Officer Nicholas Blow is called a “protector” by his fiancé Latese Hodges. The two have a 2-month-old together named Nova.

Hodges said Blow was known as a fierce protector of his family. He served in the army for 8 years and was hired by MPD in 2018.

“He’s like a friendly giant. I see now he impacted a lot of people.”

Hodges said she wants to the other driver brought to justice.

“I really want to see him behind bars because you took somebody away from their family.”

The driver of the other vehicle was taken to the hospital in non-critical condition. So far no charges have been filed. A Sea of Blue is planned for Officer Blow.