“Our school should be a place to run to and not run from,” said Dr. Joris Ray, SCS Superintendent. 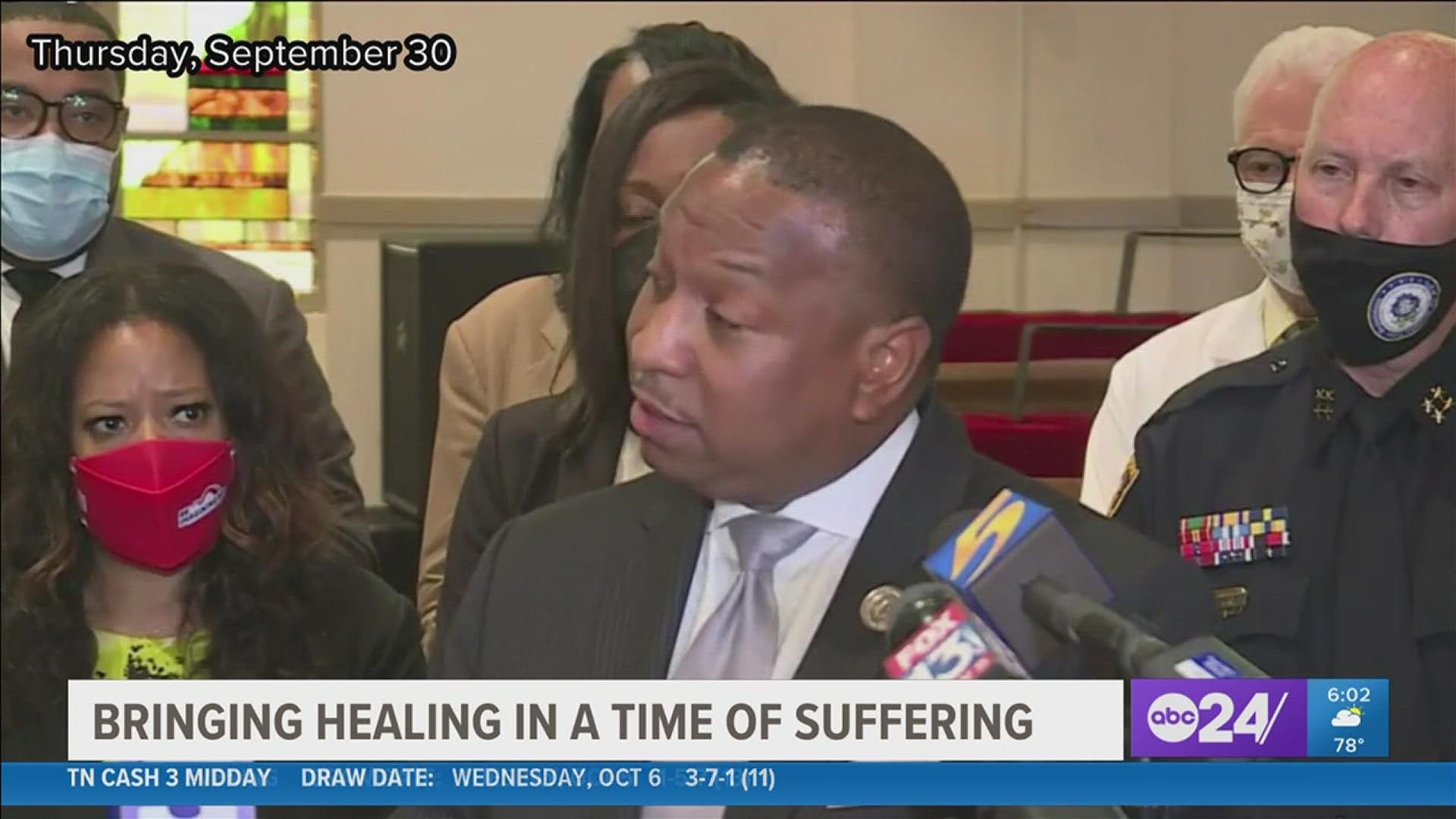 MEMPHIS, Tenn. — The 13 year-old shot at Cummings School last week returned to campus today. Meantime, SCS headquarters, his parents and the parents of the student accused of pulling the trigger came together.

They say a picture is worth a thousand words.

Shelby County Schools has a candid picture showing power, pain, and promise. Its contrasts are both the shadows of hurt and lights of change.

Dr. Ray prayed with parents of both the suspect and victim of last week’s Cummings school shooting.

“Our school should be a place to run to and not run from,” said Dr. Ray.

It was a moment captured in action. The picture was posted to Twitter with the following tweet, “RECONCILIATION: A POWERFUL moment with the parents of both boys impacted by the Cummings K-8 incident. These families elected forgiveness.”

"What I wanted to do was get both sets of families in to have a meaningful dialogue around healing to figure out the root cause of the issue and to really wrap our arms around both of the students," said Dr. Ray.

RECONCILIATION: A POWERFUL moment with the parents of both boys impacted by the Cummings K-8 incident. These families elected forgiveness. They chose LOVE over hate. We prayed for healing and restorative justice for our children and our city. #Reimagining901 pic.twitter.com/Y5PI1fCWwv

It is an act of mercy putting love first and not hate.

“It takes community to come together,” said Dr. Ray.

They are showing an example to bring healing in a time of suffering.

"The most powerful moment was when we all joined hands and we said a quick prayer for both the students," said Dr. Ray. 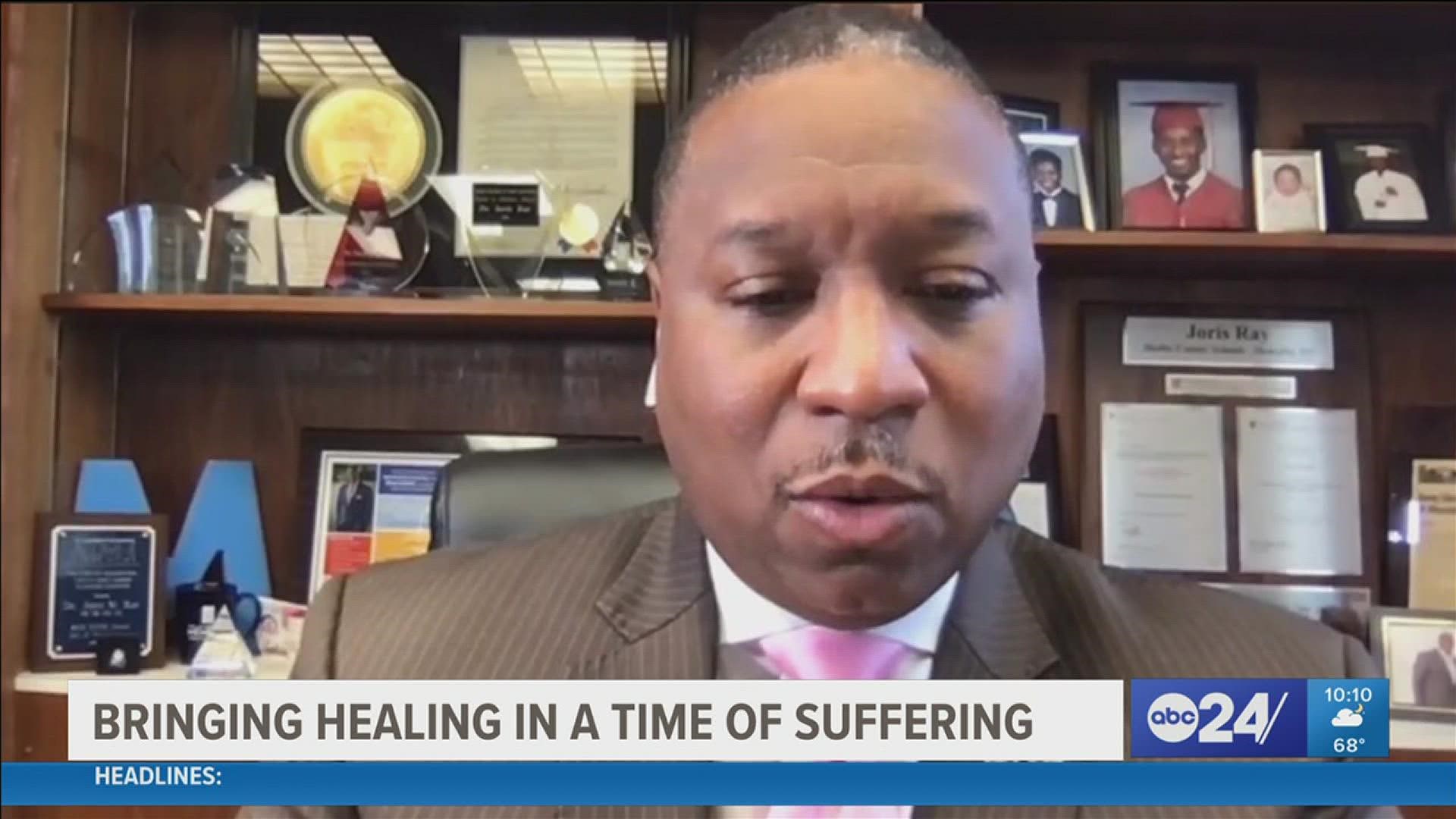 SCS leaders say they are reviewing their response plan protocols in the wake of the Cummings School shooting.

The teen charged in the shooting is facing one count of 1st degree attempted murder and is scheduled to be back in court October 12th. 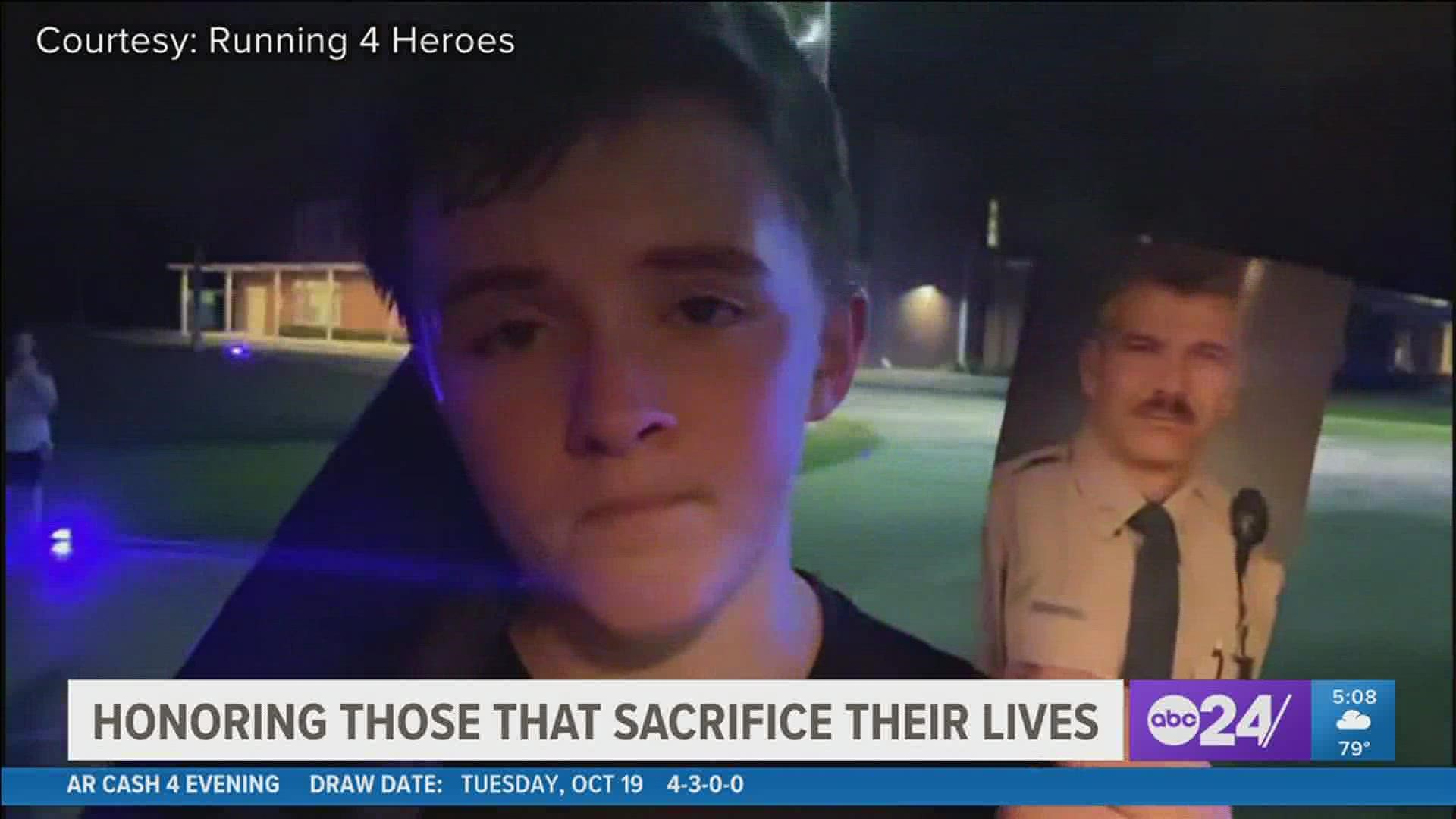