For the first time, the Exchange Club of Greater Memphis awarded a firefighter and police officer of the year. 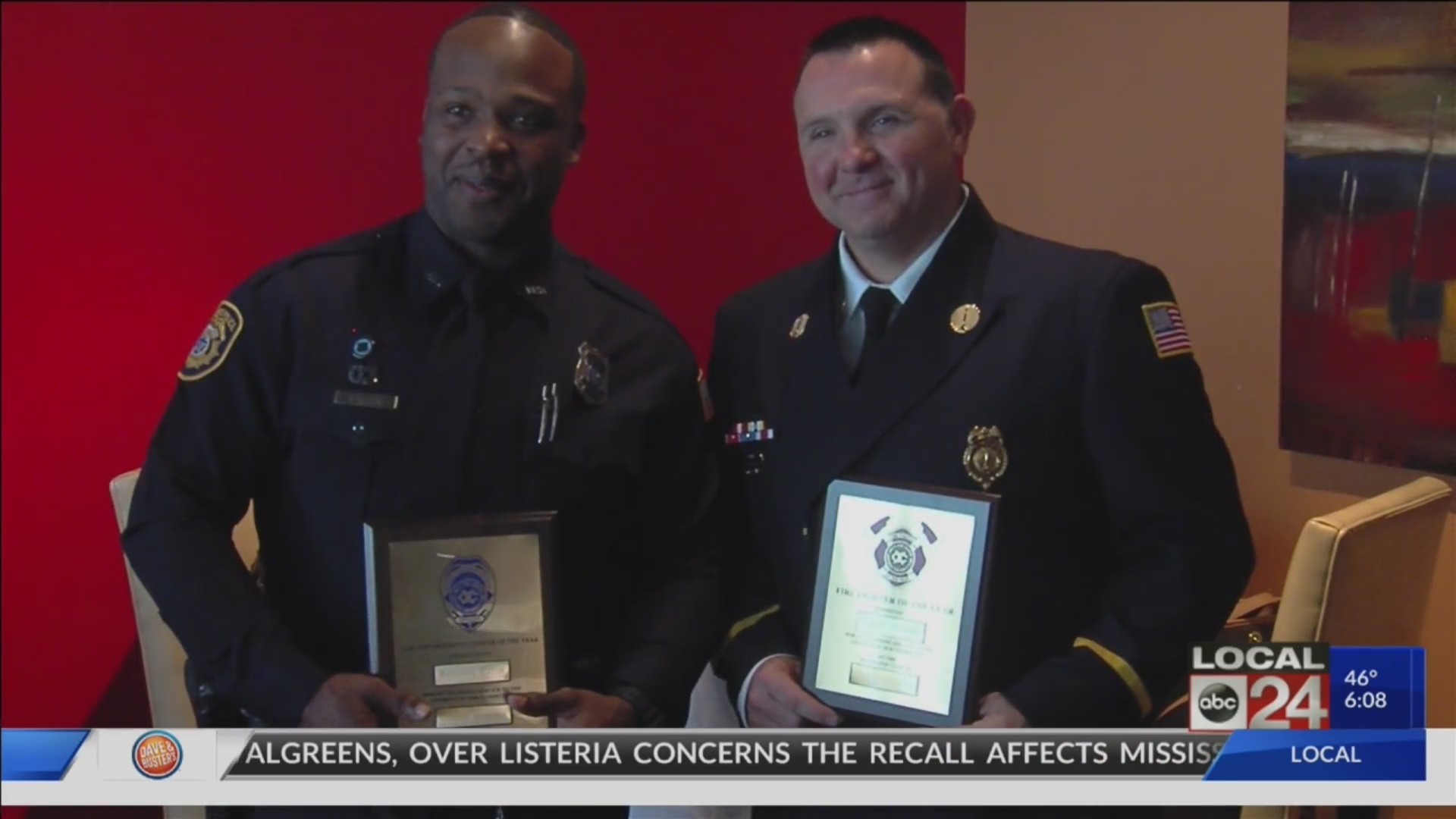 MEMPHIS, Tenn. (localmemphis.com) – Memphis city leaders shined a spotlight on local heroes Tuesday. Tophonors were presented to first responders who go above and beyond the call ofduty.

For the first time, the Exchange Club of Greater Memphis awarded afirefighter and police officer of the year.

Aside from the award, a $250 donation was made inhonor of each recipient to the charity of their choice.