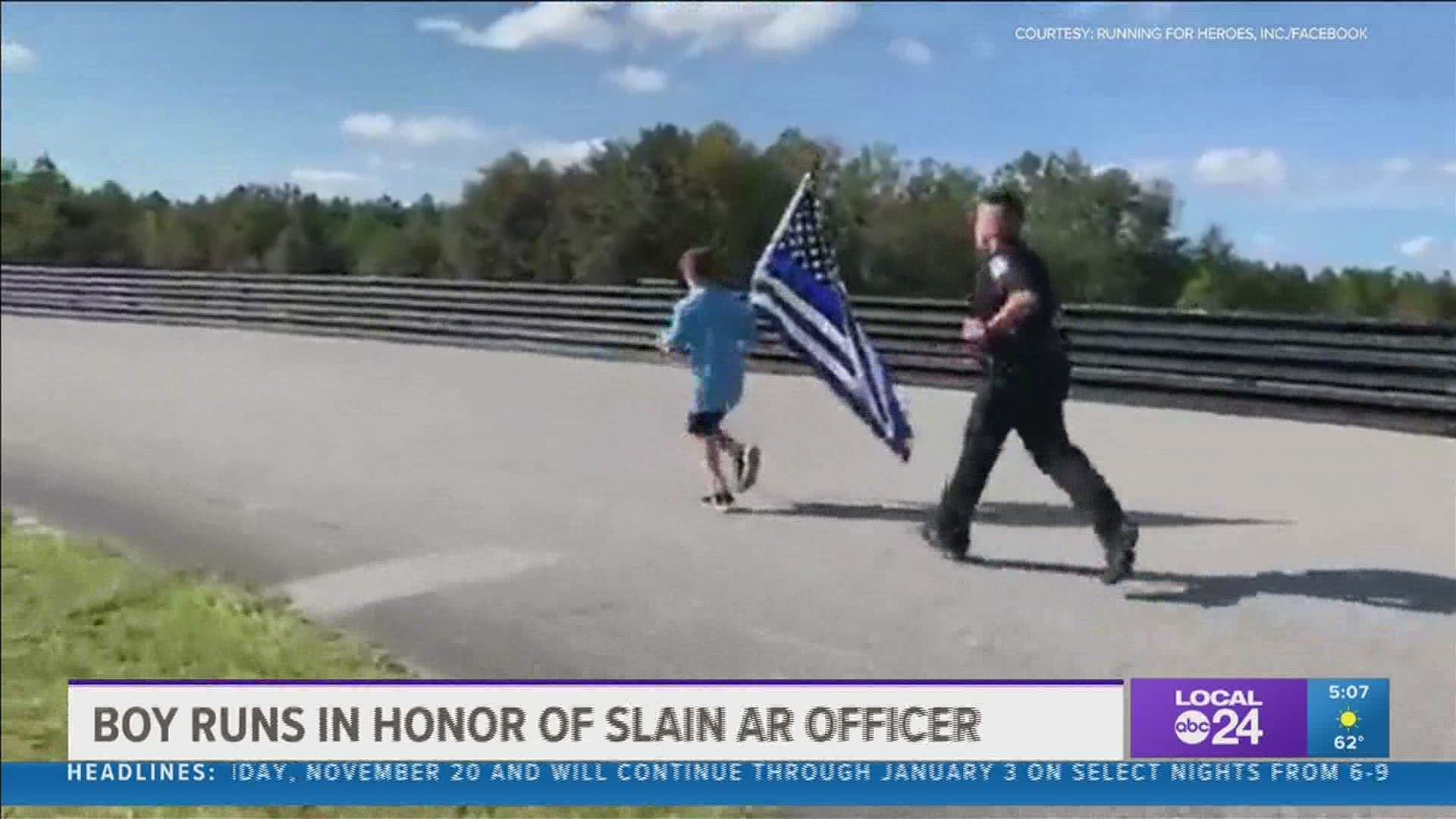 MEMPHIS, Tenn. — Over the weekend, an 11-year-old honored the sacrifice made by an Arkansas police officer killed in the line of duty last week.

Zechariah Cartledge from Clay County, Florida, ran one mile for Wallace as part of Running 4 Heroes, his mission to show appreciation for first responders who have fallen in the line of duty.

After his mile, Zechariah had a few words for Wallace's family.

"He was a true hero, one who deeply loved his community. He was shot and killed, and it was very sad. I hate whenever I have to run for a fallen hero that was shot and killed. I've been to Arkansas before, and I know how amazing they are there, so I'll never forget him."

After a 10-second moment of silence for Wallace and a prayer for his family, Zechariah says he plans to send the flag he ran with to Wallace's family. 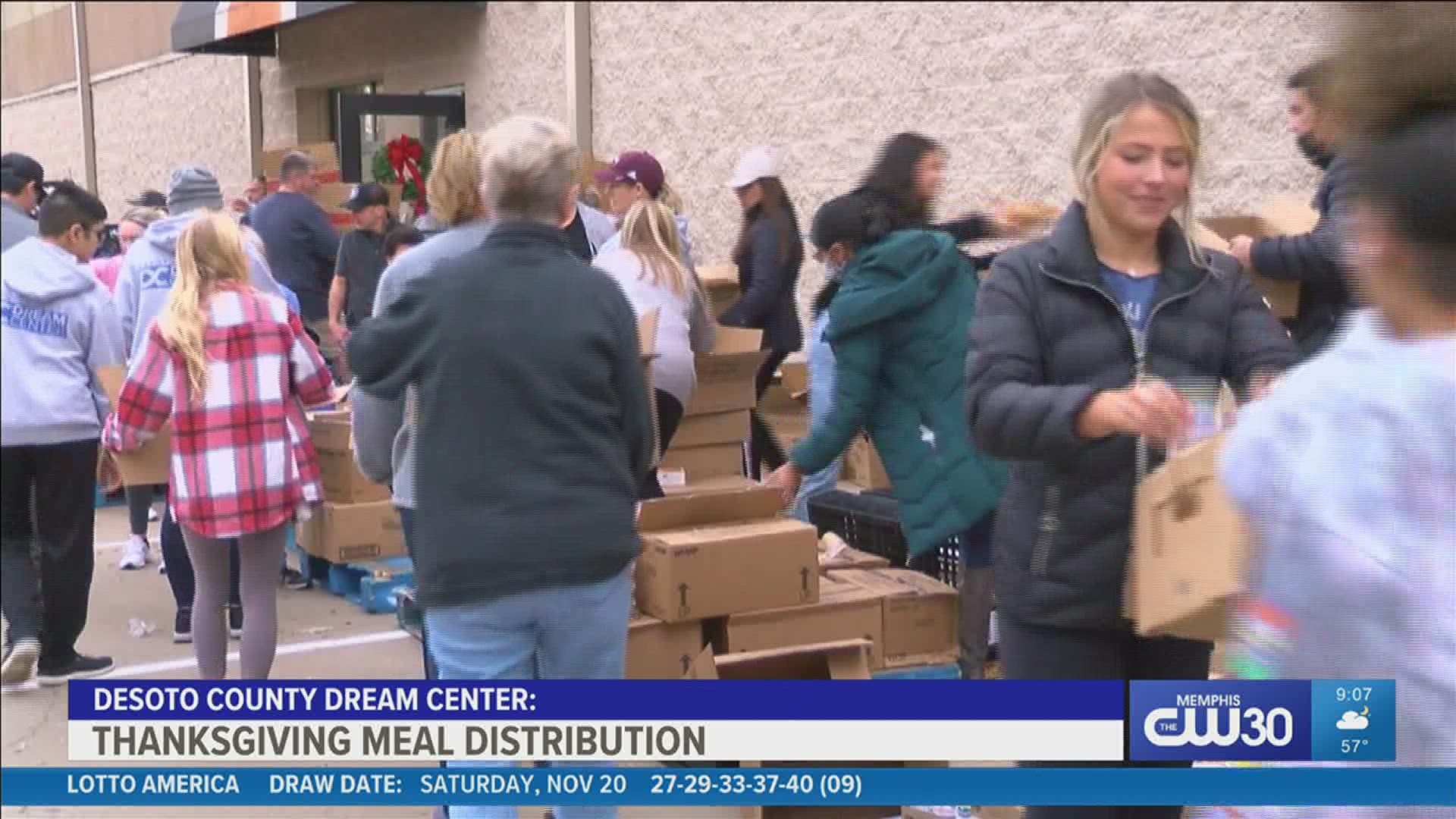