Conley, now with the Utah Jazz, still is making an impact off the court in Memphis 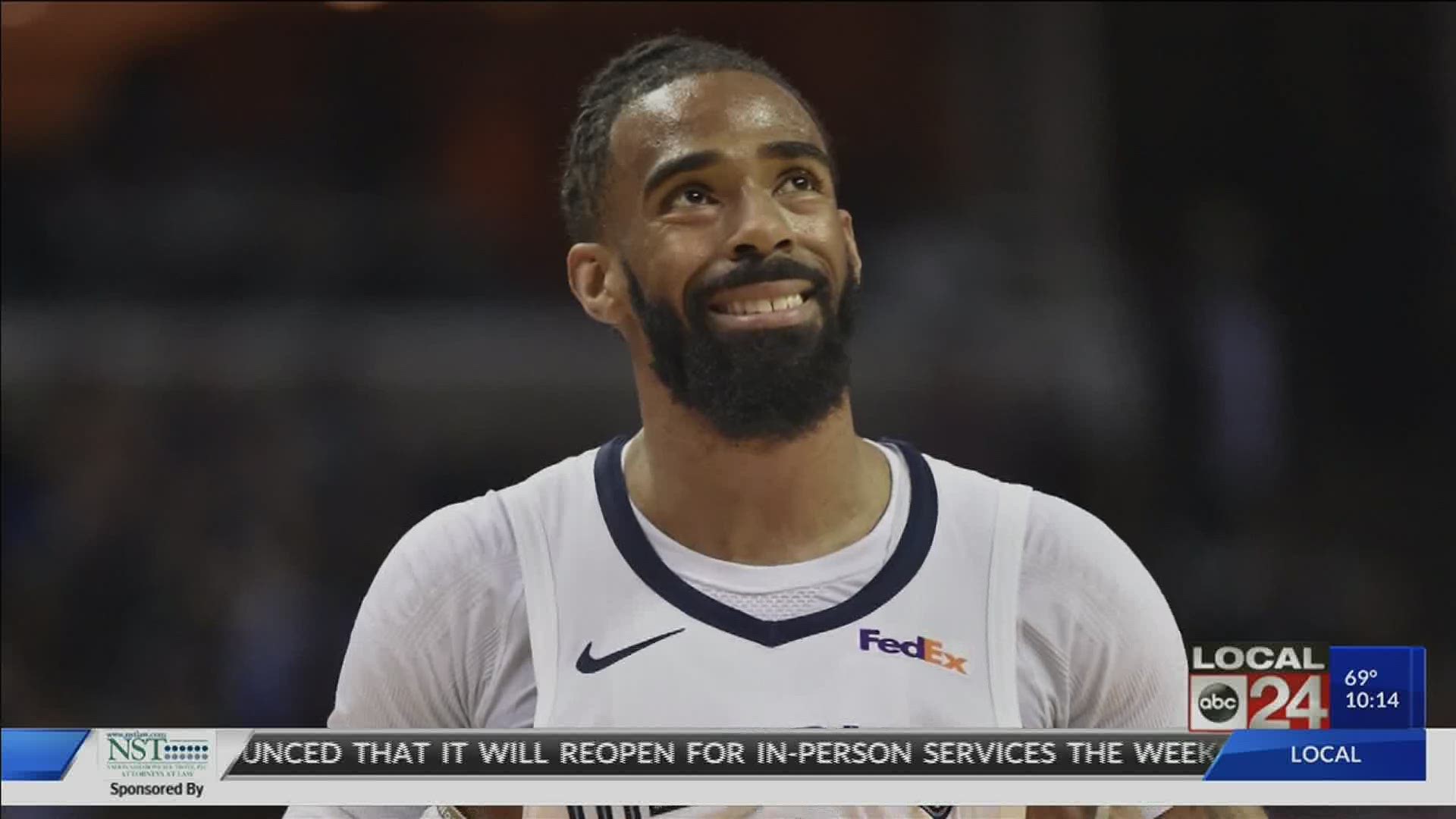 One former Grizzlies beloved star player still is showing his love to the grit and grind city in an impactful way. Basketball star Mike Conley has donated to five communities addressing homelessness, food insecurity, and remote learning needs here in Memphis during COVID-19. Now he’s making assists off the court.

Mike Conley gifted $200,000 to cities he has connections with. In Memphis, Conley donated to CodeCrew, a nonprofit training students to be innovators of technology.

Honored. That’s how the executive director of CodeCrew says he feels after receiving the donation.

“I say all the time Mike Conley, those guys, when they bounce the ball, kids were learning to code,” said Meka Egwuekwe.

Egwuekwe said Conley, who now plays for the Utah Jazz, has a long history with the non-profit which focuses on underrepresented groups and immersing adults in tech. However COVID-19 isn’t helping.

“That really, really exposed the fact that we’ve got a good number of our students, or about 20 percent of our students out of 100, who don’t have access to a computer, internet or both,” commented Egwuekwe.

To combat what’s known as the digital divide, CodeCrew has been providing students with laptops.

Conley says he knows every student doesn’t have the advantage of internet access.

“Not everybody has the same resources, not everybody has WIFI fast enough," said Mike Conley. "I want them still able to achieve their goals and continue their education.”

Conley’s gift supplies 90 students with laptops and a year of internet service.

RELATED: Mike Conley wins Teammate and Sportsmanship of the Year at NBA Awards