Memphis superhero soon to come from the Heal the Hood Foundation

"Why not Memphis? Why not be able to create a hero for Memphis?" said CEO LaDell Beamon. 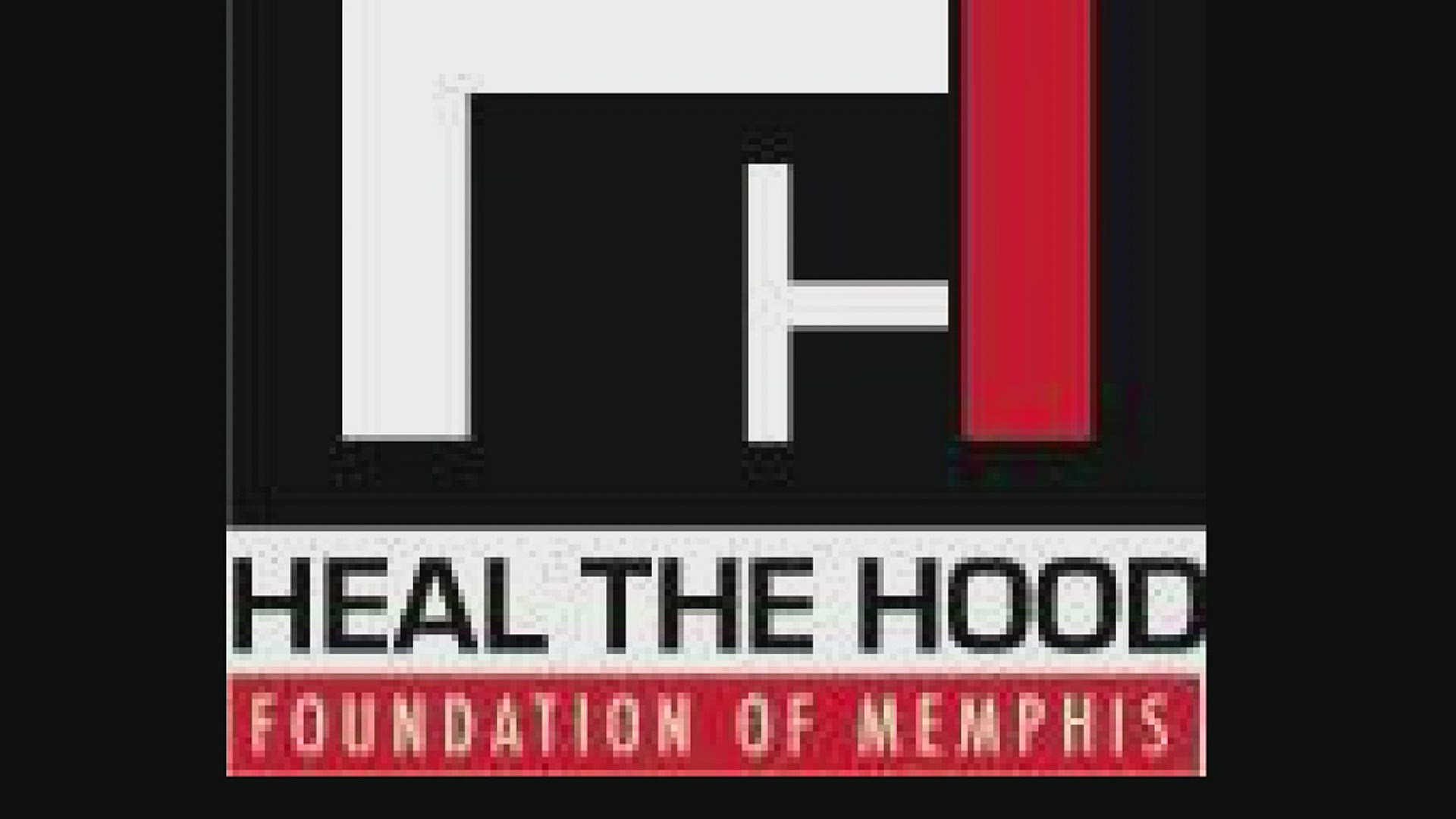 MEMPHIS, Tenn — You may have heard of Heal the Hood Foundation of Memphis.

"Hood is the suffix at the end of words like brotherhood, fatherhood, parenthood, sisterhood, priesthood, neighborhood.  And, the whole concept of Heal the Hood Foundation of Memphis is to be able to use the arts to affect change inside of those hoods," said Heal the Hood's Foundation CEO LaDell Beamon.

That's Heal the Hood's CEO LaDell Beamon. He's hoping the latest change inside his 'hood' will be an empowerment center located in Hickory Hill. Here's a look at the vision.

And, that's not all. An arcade of champions will be inside and a mall production. Beamon says think Memphis superpowers.

"Batman belongs to Gotham. Superman - Metropolis. You have the Flash in Central City. You have Spider-Man in New York. Why not Memphis? Why not be able to create a hero for Memphis?" said Beamon.

A hero that will be revealed soon for the Bluff City and Mid-South children to look up to.

"Youth are not just the future, they are the right now.  We have to focus on them right now, so we can build for the future," said Beamon.

Beamon says the empowerment center will provide adventure, hope and determination for often overlooked kids and deter them from a life of crime.

"We're going to reduce crime and violence in this city. We're going to meet a need that's so specific to our city," said Beamon. "Wherever there is darkness, we believe that grace abounds much more."