If a man is rich with one friend, then meet a Mid-South man who is a billionaire

This is a story about people. In this case, people are coming to help a very special man. 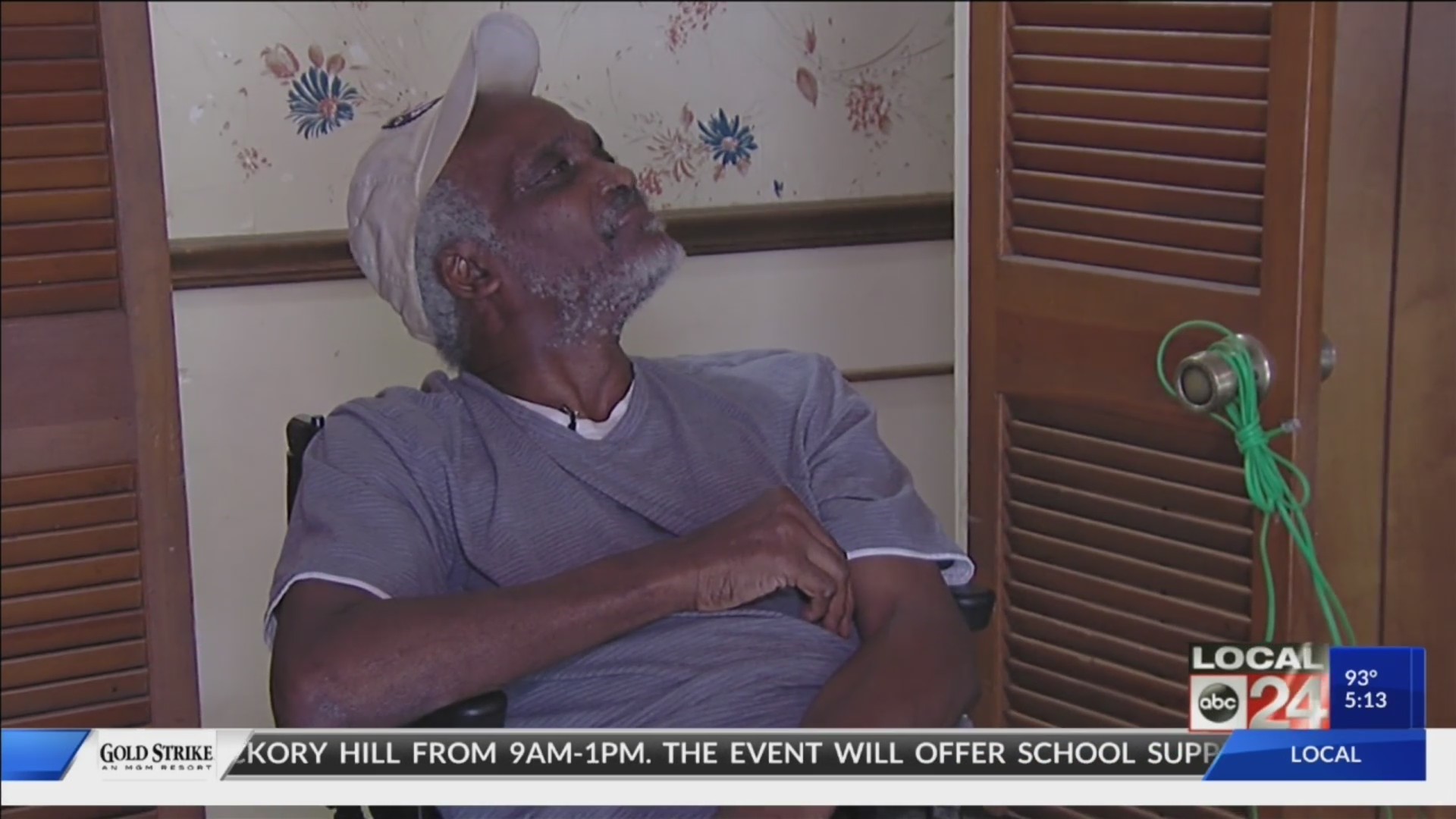 MEMPHIS, Tenn. (localmemphis.com) – This is a story about people. In this case, people are coming together to help a very special man.

Lorenzo is a prisoner, trapped inside a body that is failing. Itis slowly robbing him of the ability to express his feelings. Speaking andbeing understood is difficult for him.

“Cerebellum degeneration,” says Selena Silvestro ofLittle Helpers. “It’s progressed over the past five or six years. Itimpacts balance and motor skills, and speech. But still sharp as a tack and heremembers things better than I do. He has a sense of humor that is spoton.”

A few years ago, the Little Helpers group were able to fix Lorenzo’sroof and give him a handicapped accessible bathroom.

Now they are putting in new flooring. Wheelchairs have troubleplowing through old carpets.

These guys are with Memphis Flooring, who agreed to do this job.

Lorenzo still has a firm handshake, and when he meets you, he isgenuinely glad to meet you. He doesn’t dwell on his disabilities.

“It’s a dream come true to fix up a home with volunteers fromthis community,” says Silvestro of Little Helpers. “We made a lot of newfriends.”

Lorenzo wanted to thank them. His disease wouldn’t allow the wordsto come out.

He tried to speak, balled his fists up, and brought them down hardon his wheelchair.

Lorenzo tried again and couldn’t do it. He started to cry.

A strong man trapped by disease who now has new friends. 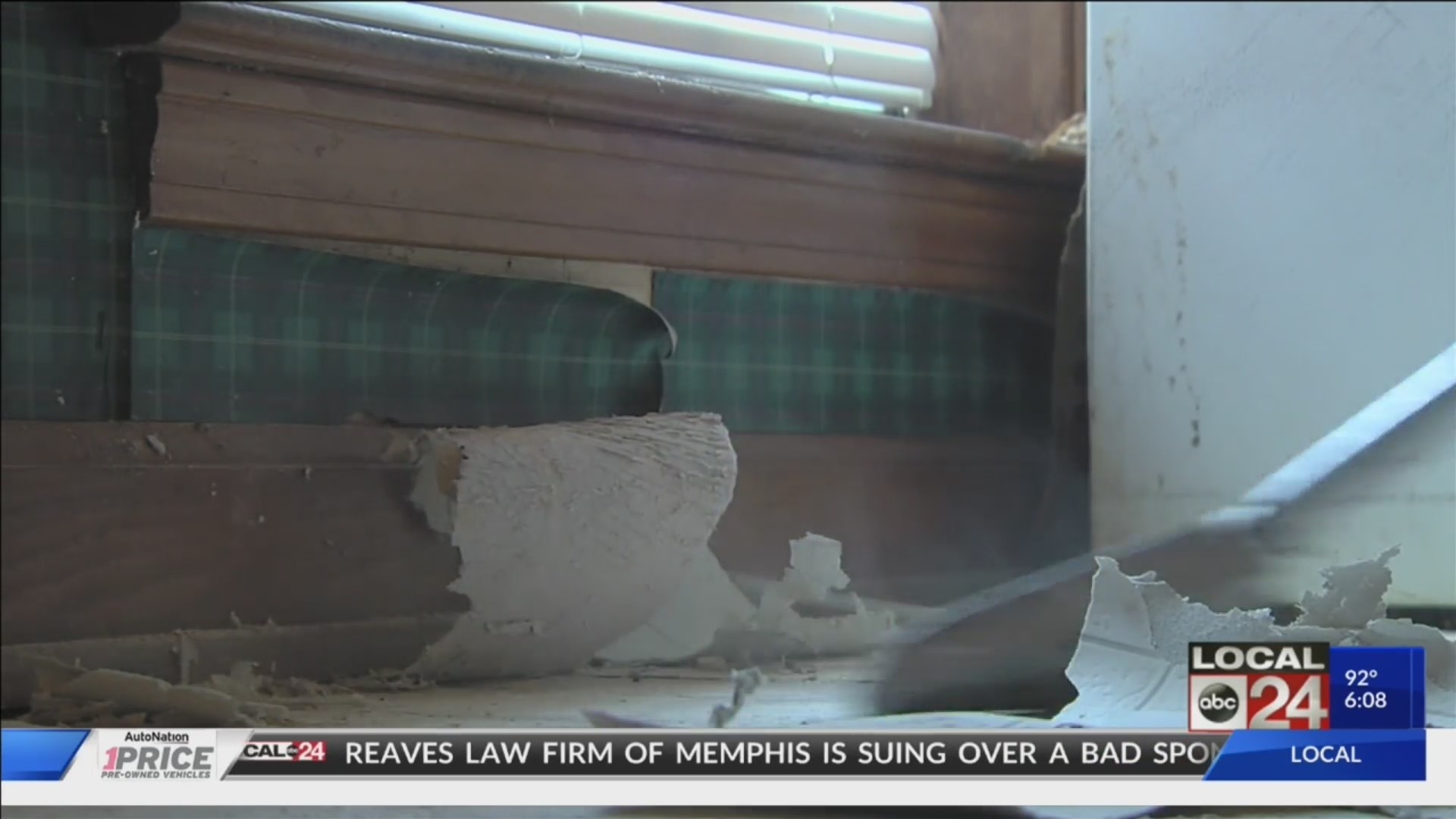