In a video that's since gone viral, the owner of Shinn Cleaners is seen crying after learning he’s receiving a donation from Barstool Sports. 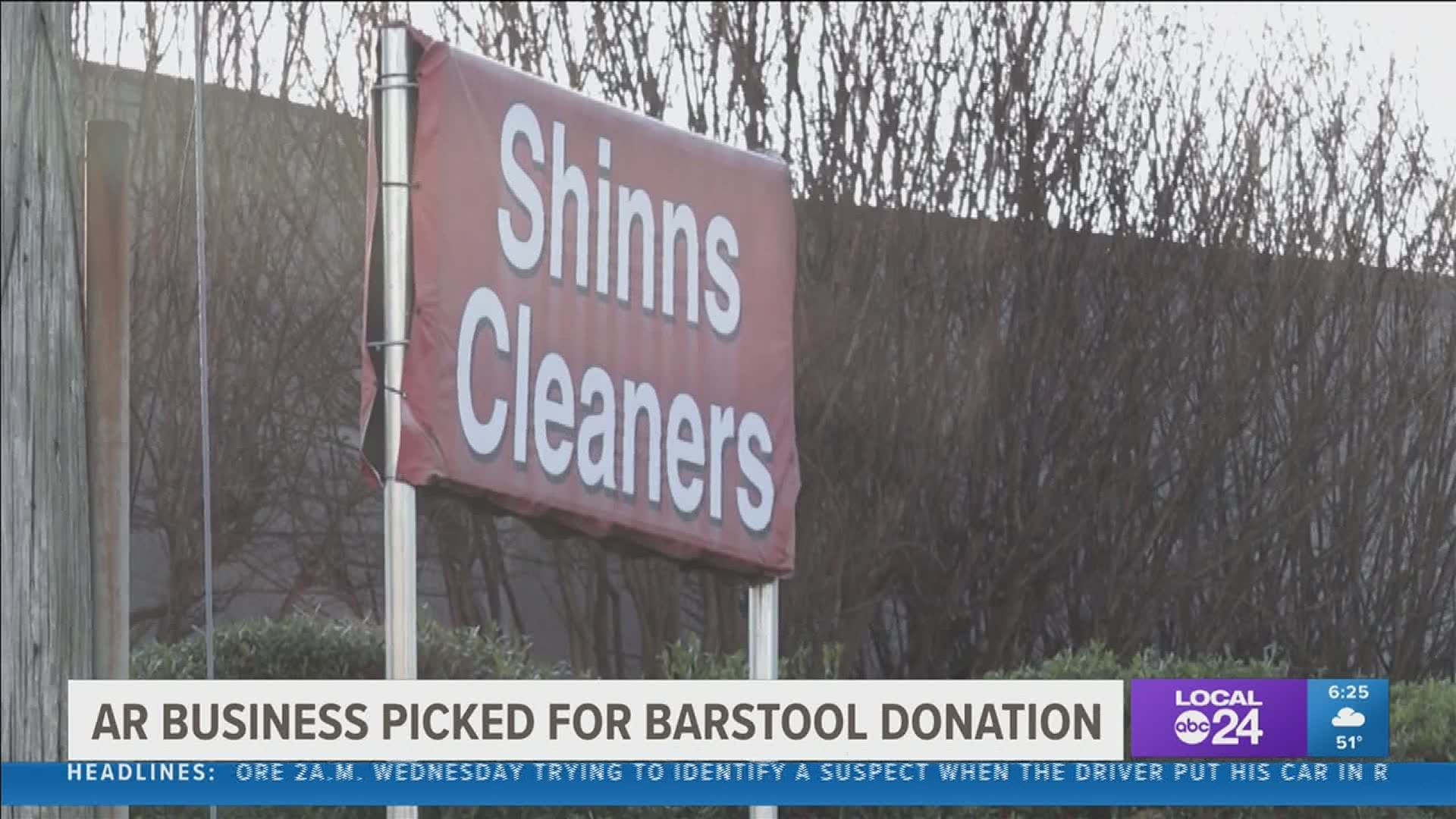 LITTLE ROCK, Ark. — A Little Rock small business owner is left in tears, but they are happy tears after a popular media company reached out to help them through the pandemic.

In a video that’s gone viral on Barstool Sports Facebook and social media pages, owner of Shinn Cleaners, Sonny Shinn, is seen crying after learning he’s receiving a donation from the company.

His tears say it all, as the weight and fear of the pandemic seem to subside.

RELATED: US jobless claims rise to 885,000 amid resurgence of coronavirus

The mastermind behind the idea, Barstool Sports founder David Portnoy, expressed his disappointment in the government on social media for not doing enough for small businesses.

So he started a fund to help struggling businesses across the country survive the pandemic.

"New York City just shut down indoor dining. How do you expect these people to survive? How are restaurants going to survive? They are already on their last legs and you're pulling the plug on them. Nobody seems to care in the government,” said Portnoy, in a December social media video post.

Barstool has raised over $18-million with donations coming from numerous celebrities, and now more than 70 small businesses have been selected to get the money to become fully funded.

"My husband and I were like, 'Oh my goodness, this is really happening,'” said Logan Kloker, a family friend of the Shinn’s.

Kloker is a former employee of Shinn Cleaners.

She sent an email to Barstool and nominated the business after hearing the dry-cleaning world was hit hard early on in the pandemic.

"You know, because of COVID-19 nobody is going to work, nobody is bringing their clothes to be cleaned,” said Kloker.

Kloker encourages you to donate to the fund. She believes every dime is worth it.

RELATED: You can use the COVID-19 hotline when others aren't wearing their mask in public

"I know they can just keep going and keep going. That's so many lives that will be changed from those donations,” said Kloker.

You can head to the Barstool website to donate to the fund, which will help them fund small businesses all over the country.