Tony Jackson grew up in Frayser, Binghampton, and Raleigh. He said he ran with some of the wrong people, but he changed that when he strove to become an entrepr... 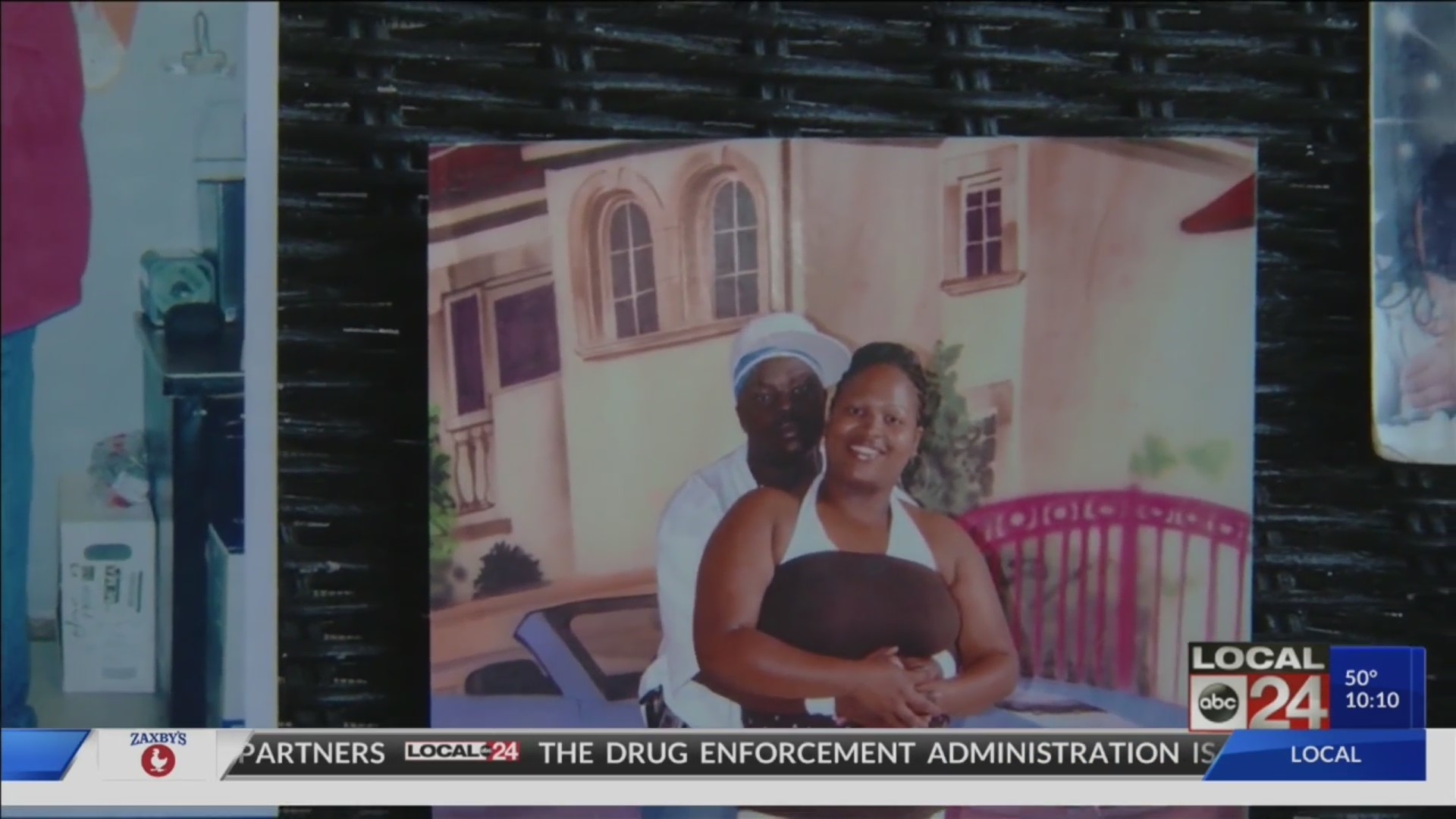 MEMPHIS, Tenn. (localmemphis.com) – Tony Jackson grew up in Frayser, Binghampton, and Raleigh. He said he ran with some of the wrong people, but he changed that when he strove to become an entrepreneur.

“I was doing things that were not necessarily me or how I was raised,” Jackson said. “I was just trying to fit in and be who everybody wanted me to be.”

The Tony Jackson people know today is not the person he was when he was a teenager, but he had the drive to make his future bright.

“The past can’t be changed,” Jackson said. “But you can always do something to change your future.”

He said he was kicked out of public schools twice, went to alternative school, and then graduated high school after his parents pushed him to do better. He said some of the people he chose to hang around were not the best influence.

“The area by Kingsbury High School and that’s where a lot of not-so-good things happened,” Jackson said. “My mom’s house was shot into because being around the wrong people and associating with the wrong people, and then we came here to Raleigh.”

He always liked the idea of entrepreneurship and owning his business. He got his start when he asked an owner of a computer repair shop in Arlington to let him work for free, so he could gain experience. From there he became a full time owner and has had the business, Arlington Computers, for the last 15 years.

He also ventured into becoming an author and his latest book, “The Fair Shot That Was Never Given,” was adapted into a movie and will debut at the Malco Cordova Cinema Wednesday at 7pm. The movie is called, “The Story of Randolph: The Man of the Cloth,” and it’s about a pastor finding love and being true to himself.

Jackson now lives in Arlington with wife and kids. He said he is most grateful for his wife for all the years she helped him grow into the success he is today.

“From the Tony I was then, to the Tony I am now, and I count every day as a blessing,” Jackson said.