Local Good News: A local veteran is “Always Giving Back” & wants you to join him

A military veteran finds himself always giving back through his nonprofit, and this year he has his eyes set on helping parents. 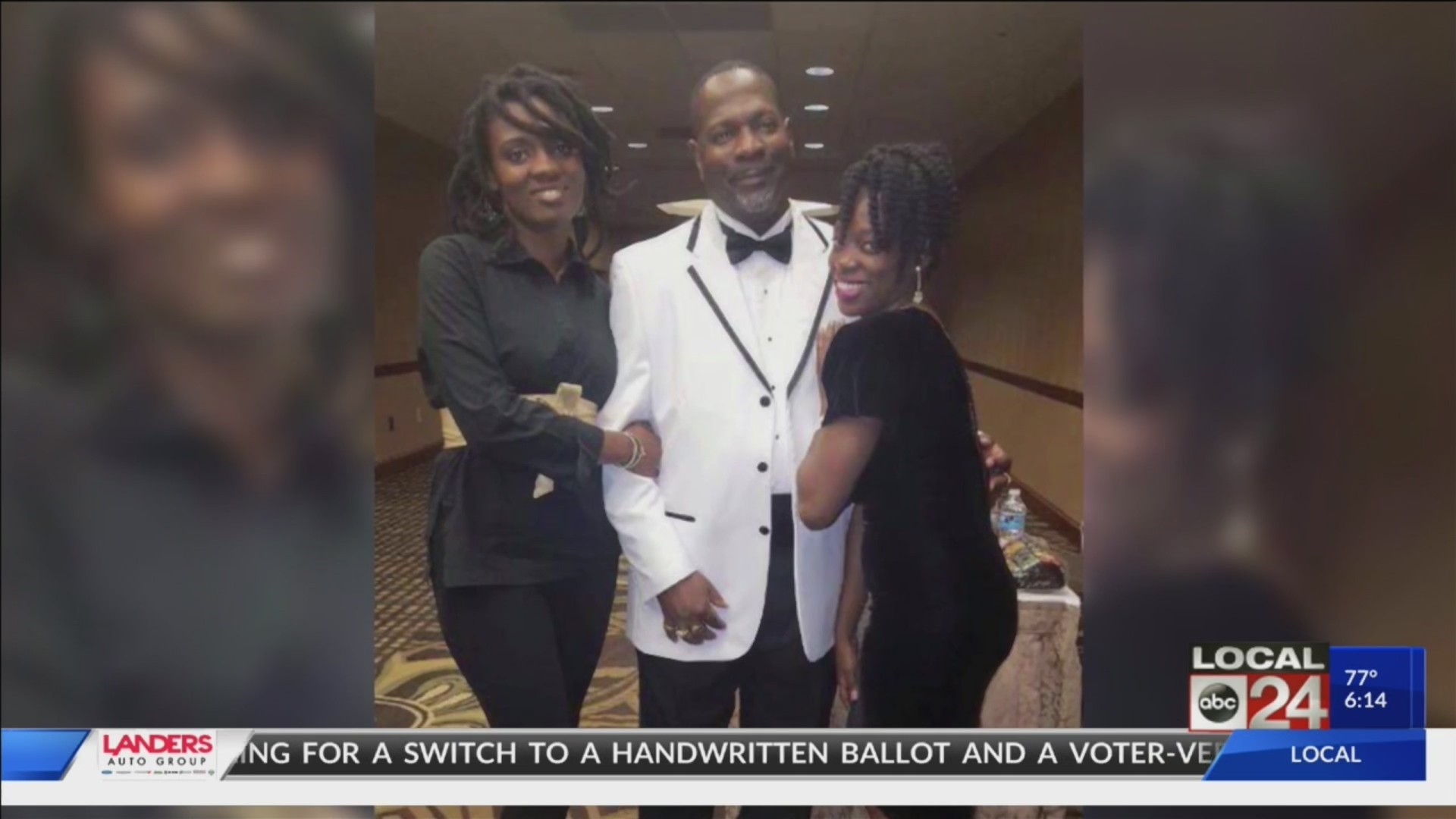 Memphis, Tenn. (localmemphis.com) – A military veteran findshimself always giving back through his nonprofit, and this year he has his eyesset on helping parents. As Local 24 News Weeknight Anchor Katina Rankintell us, it’s local good news.

Chester “Tim” Williams served in the military for almostthree decades. It was through that service he’s adopted one single, simplemotto: “Give Back.”

“When I was in the military, we did this thing called COMREL,which stands for community relationship projects, and I missed doingthat,” said CEO of “Always Giving Back” Tim Williams.

“We do seminars on health issues, how to be a goodpresenter,” said Williams. “We also do basic financialliteracy.”

They also provide gift baskets of necessities. Last year,nearly 150 residents of Madison Tower were recipients of his organization’skind act, and so were Memphis’ homeless.

This year the organization is turning its attention to“Parents of Murdered Children.”  And parents here’s why he’sreaching out to you.

“To have an outlet for your grief and to be able to helpothers going through the same thing you’re going through,” said Williams.