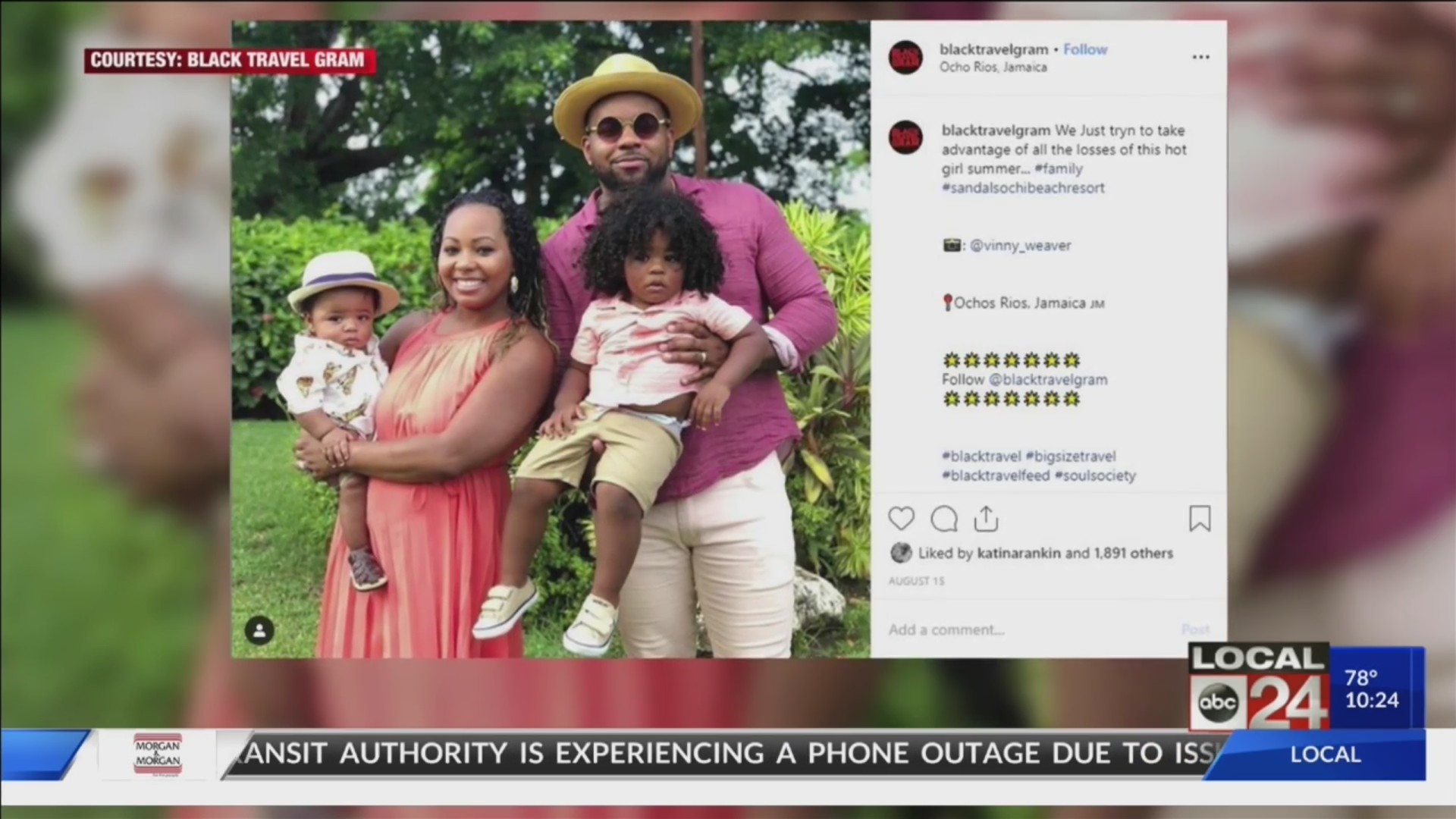 De’Aaron and Ashley Paige grew up in small town in Mississippiwhere hardly anyone from the rural state traveled abroad. The Paiges are on amission to change that. They co-founded Black Travel Gram or BTG. It’spart of a growing band of travel agents and social networks encouraging peopleof color to travel.

Ashley says it’s not that people of color aren’t traveling, it’sjust that mass media isn’t documenting their experiences in magazines or in tvads. So, she started BTG on Instagram and has more than 66,000followers.

Paige says African-Americans are traveling now more thanever. She says when blacks travel, perceptions are changed around theworld. She says that’s because many foreigner’s first experience of peopleof color is on television where black characters can oftentimes be stereotypedas being aggressive.

“I travel abroad because it’s something new. It’s somethingfun, and it’s something that I enjoy. I like to get out, explore new things andpeople, new vibes,” said Solo Traveler Stevana Stigall.