Local Good News: The church inside the STAX museum

Most people have heard of the iconic STAX museum. The former recording studio is known for artists like Isaac Hayes and Otis Redding. But did you know an actual... 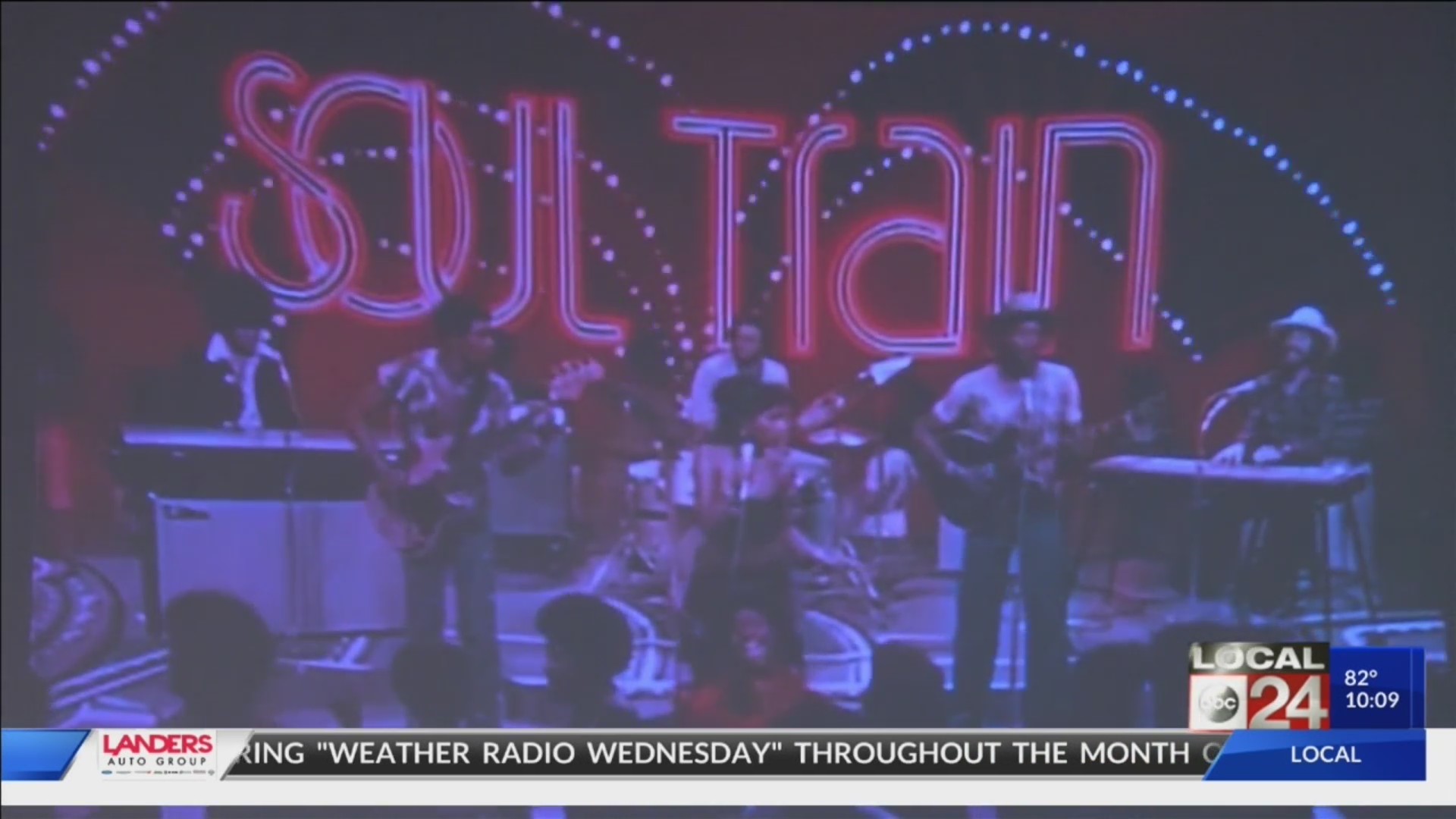 MEMPHIS, Tenn. (localmemphis.com) – Most people have heard of the iconic STAX museum. The former recording studio is known for artists like Isaac Hayes and Otis Redding. But did you know an actual church sits inside? Local 24 News anchor Katina Rankin says the purpose behind it is local good news.

You might be surprised that the first exhibit you see when you enter STAX museum is a church. Not a replica, but a real church.

It’s Hooper’s AME Episcopal Church from Duncan, Mississippi. Duncan is about a 100-miles from Memphis. And the church was built in the 1900s.

“It was built in 1906 by sharecroppers, former slaves, people who lived in that area,” says Kollath.

The original wood is intact, pews just as they were. A baptism bowl used during that time is encased in a frame.  The wood heater is still on the wall, and a pulpit stands about four-feet tall.

“They see this church and it’s sort of this grounding moment of where it all comes from,” says Kollath.

Where all music comes from.

And according to STAX’s Executive Director, it was important for the owners of STAX to have it at this location.

“Everything that STAX did; especially, with the African-American musicians that were here, was grounded in their experience with black churches,” says Kollath.