Even with a pandemic going on around all of us, that won't stop Memphis from celebrating with one of its legends. 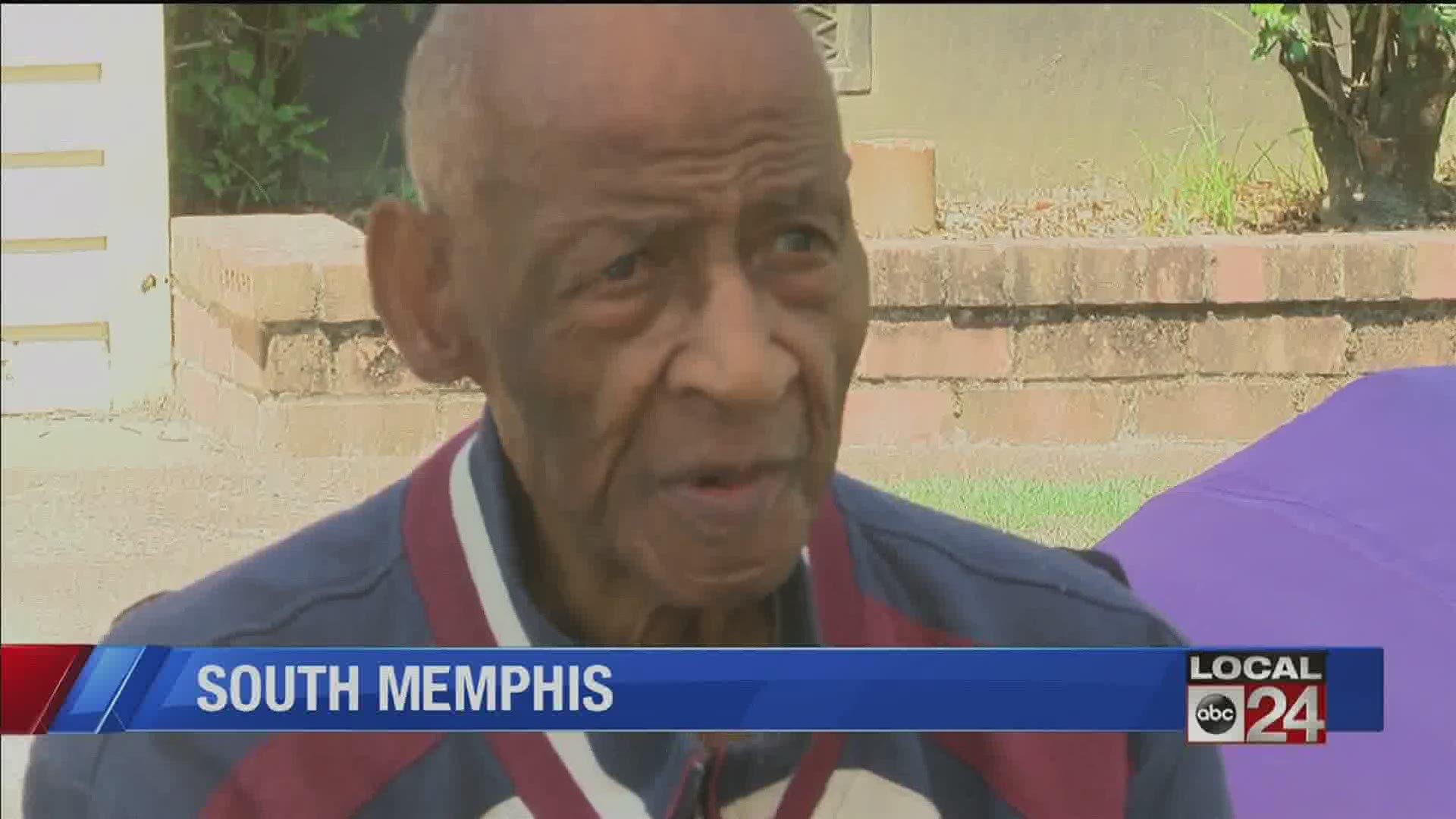 MEMPHIS, Tenn. — Even a pandemic won't stop a celebration for a Memphis Legend!

People lined up for a drive-thru parade to wish Coach Jerry Johnson a happy 102nd birthday!!

The parade started at South Side High School and ended at Coach Johnson's home. Memphis Mayor Jim Strickland was among the participants that attended the celebration.

Johnson was the head basketball coach for LeMoyne-Owen College. His retirement was in 2007 after coaching for 46 years.

In 1975, he became the first African-American coach to win a NCAA Division Three Championship.

RELATED: A 6-year-old drummer with the beat to move any crowd

RELATED: Lead singer of ShotGunBillys and Bar Kays collaborate to create song about inclusion despite race

RELATED: Arlington 8th grader doing his part to give back to his community