Taking care of those who are often overlooked - the homeless! Collins Chapel has been transformed into a care center to do just that. 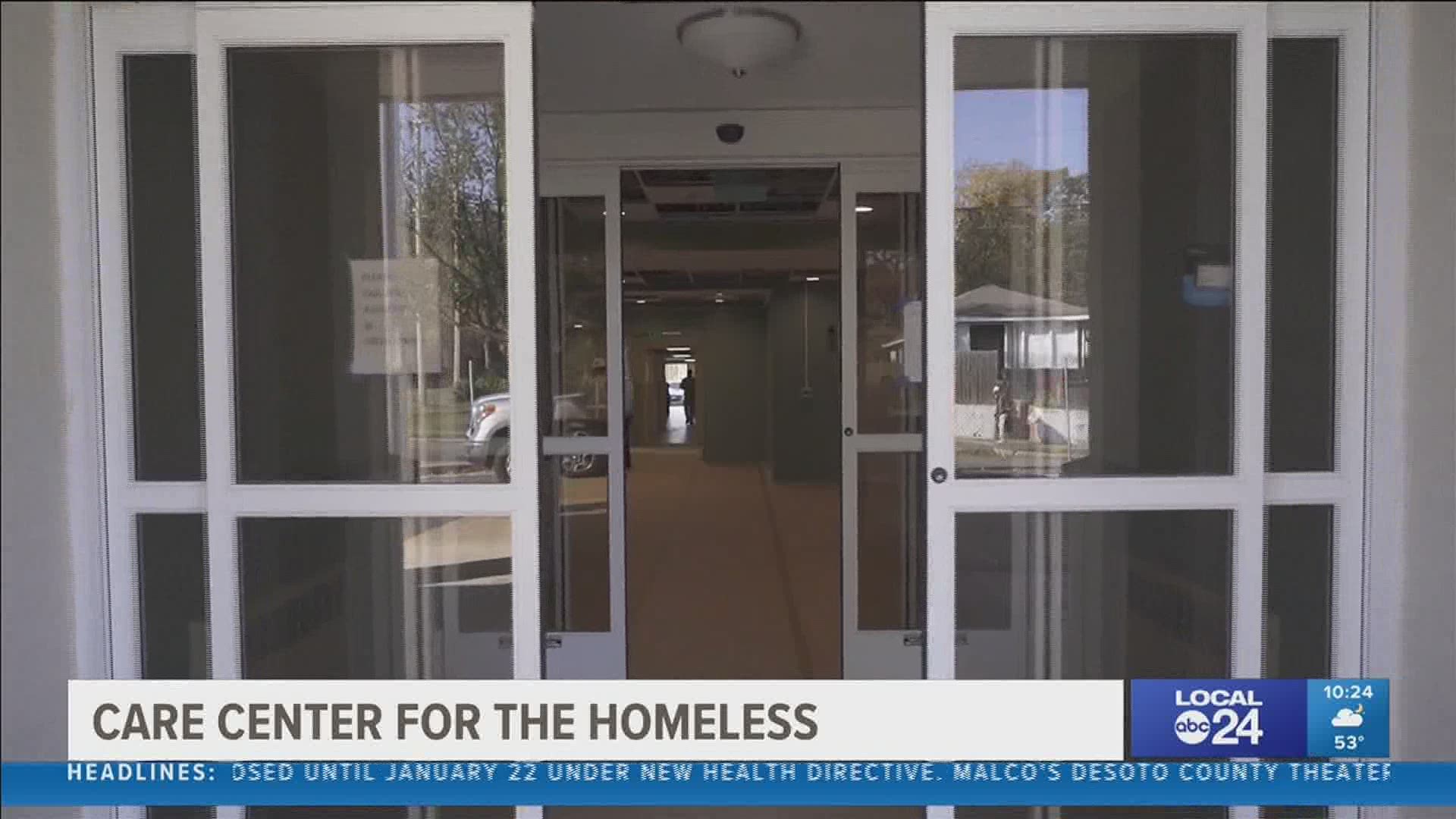 MEMPHIS, Tenn — Drive around Memphis and sadly, we see it on about every street corner - a homeless person, needing help.

But, have you ever thought, 'What happens to a homeless person if they get sick and are released from the hospital'?

"It is very difficult for me to imagine going back to a sidewalk, going back to an unsafe building, being cold, not having food.  Nobody can get well in that environment," said Room in the Inn's Executive Director Reverend Lisa Anderson.

Reverend Lisa Anderson used to be a hospital chaplain and is now executive director of Room in the Inn. And, she has thought about it.

"Very often, they are discharged to a shelter that might last for one night, or they're discharged back to the street," said Rev. Anderson. "So, they go right back into the hospital.  And, often they're life is cut short because of it."

STAFF SPOTLIGHT!: Rev. Lisa Anderson is the founding Executive Director of RITI Memphis, seeing a decade of dreams coming to life as RITI expands and moves into the Room In The Inn Campus at the historic Collins Chapel Hospital. Support this growth: https://t.co/xSqkDVlfq8 pic.twitter.com/ZeuEBAoCd8

That's why they opened this new center, Room in the Inn, in the old Collin's Chapel building.  The center will have twenty-one (21) beds to offer recovery services for homeless people who are released from hospitals across the Mid-South. Room in the Inn - Collins Chapel Campus, also has a new fourteen (14) room shelter for families.  The area is called, "The Family Inn".

"For families who are working with MIFA for rapid re-housing and need a more permanent, stable place for families and children to be during that process," said Rev. Anderson.

And, there's more.  It also has a day center for homeless children.

"It just has all of the right bones and history of what we dreamed of doing here," said Rev. Anderson.

Taking care of those often overlooked and down on their luck is local good news.

Part of that history Reverend Anderson mentioned is Collins Chapel itself. 'The chapel was once one of the few places in Memphis that offered healthcare to African Americans and a space for Black doctors and nurses to practice'.