For nearly a decade Estella Mayhue-Greer has been the face of the Mid-South Food Bank. She retired last year as director after exceeding a goal of $12.5 millio... 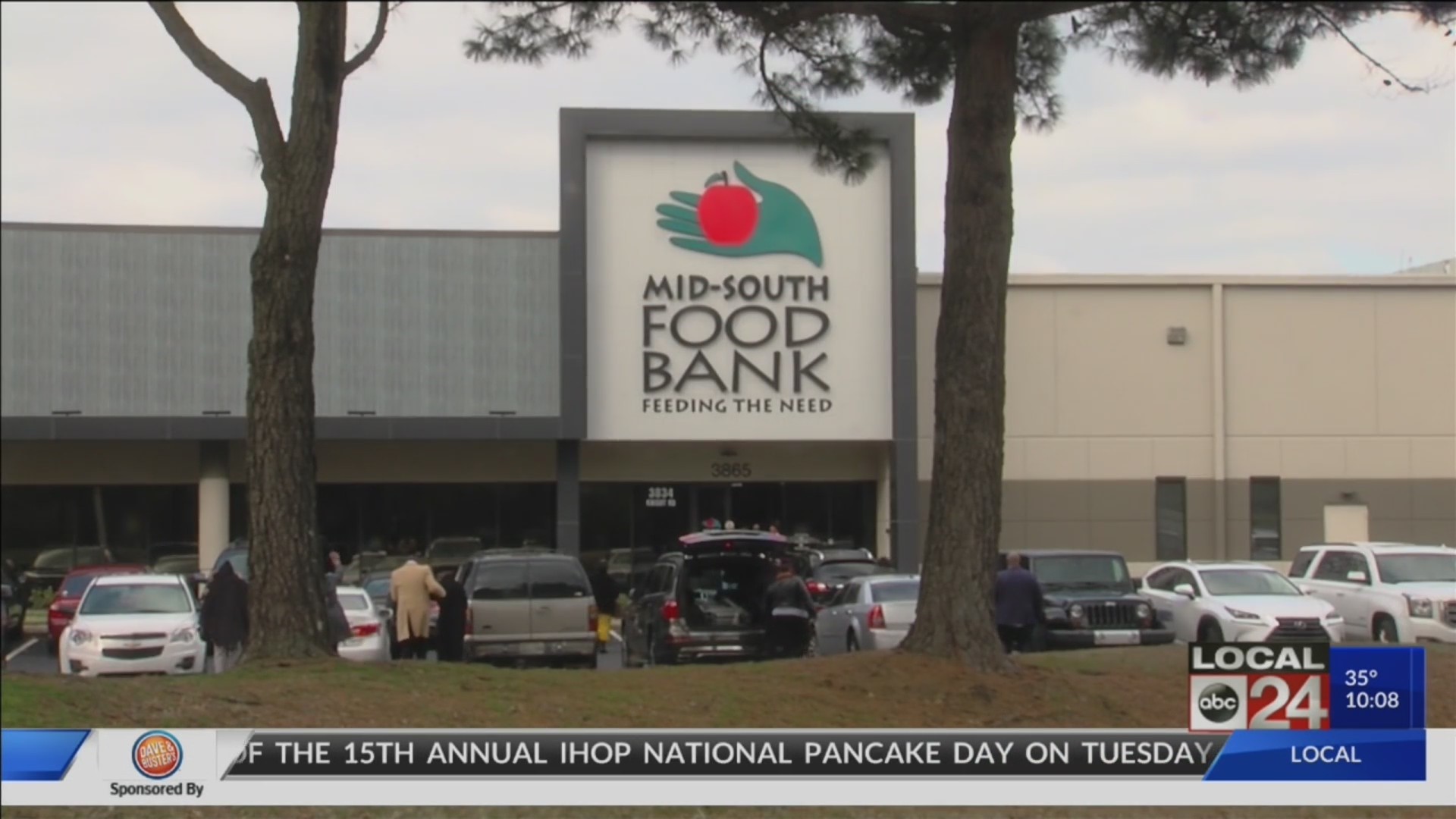 MEMPHIS, Tenn. (localmemphis.com) — For nearly a decade Estella Mayhue-Greer has been the face of the Mid-South Food Bank. She retired last year as director after exceeding a goal of  $12.5 million for a much needed new facility now located in South Memphis.

Thursday, she was celebrated for that and her tireless work in paving the way for a better Memphis with a portion of South Perkins Street named in her honor.

The new Mid-South Food Bank is the house Estella Mayhue-Greer built. It now sits on a street named in her honor.

Well wishers gathered to celebrate Mayhue-Greer’s 23 years serving the food insecure of 31 counties in the tri-state area with a street sign unveiling and retirement party.

“She’s just done so much. She’s the face of the Food Bank. I don’t know what we’re going to do without her,” said Judge Kathy Gomes.

In her last nearly 10 years as Director and CEO of the Midsouth Food Bank, Mayhue-Greer has initiated programs replicated across the country like the back pack program providing food for school children on the weekends to food delivery services for the elderly.

To help better feed the Mid-South she led and surpassed a $12.5 million campaign goal to move the Food Bank into this state of the art building to escape the challenges of the old building.

“I looked back over 10 years ago and found the notes I wrote about what this facility would look like and it’s everything I wrote on that paper. Everything,” said Mayhue-Greer.

It’s perhaps the crowning jewel in her career of service, but Judge Mark Norris of the U.S. District Court for Western Tennessee says that’s just half of this great Memphian’s story.

“She’s been working for this community in meaningful ways for decades,” said Norris.

Norris has known Mayhue-Greer for 35 years since they worked at The Med, now known as Regional One Hospital.

“People like Estella Mayhue-Greer need to be recognized for all they have done, solutions they’ve provided, the hope they’ve given, one day at a time, one child at a time, one meal at a time,” said Norris.

Mayhue-Greer’s son, R. Lemoyne Robinson, an educator, says it all comes back to her commitment to her hometown of Memphis.

“Now it’s funny to see all those years have gone by and now my mom is in retirement, and I don’t think she’s done,” said Robinson.