Rescue dog gets a new “leash” on life

You can call it fate. One lucky dog gets two early presents: a new home and a new job. Bullet’s journey is bigger than his bark. 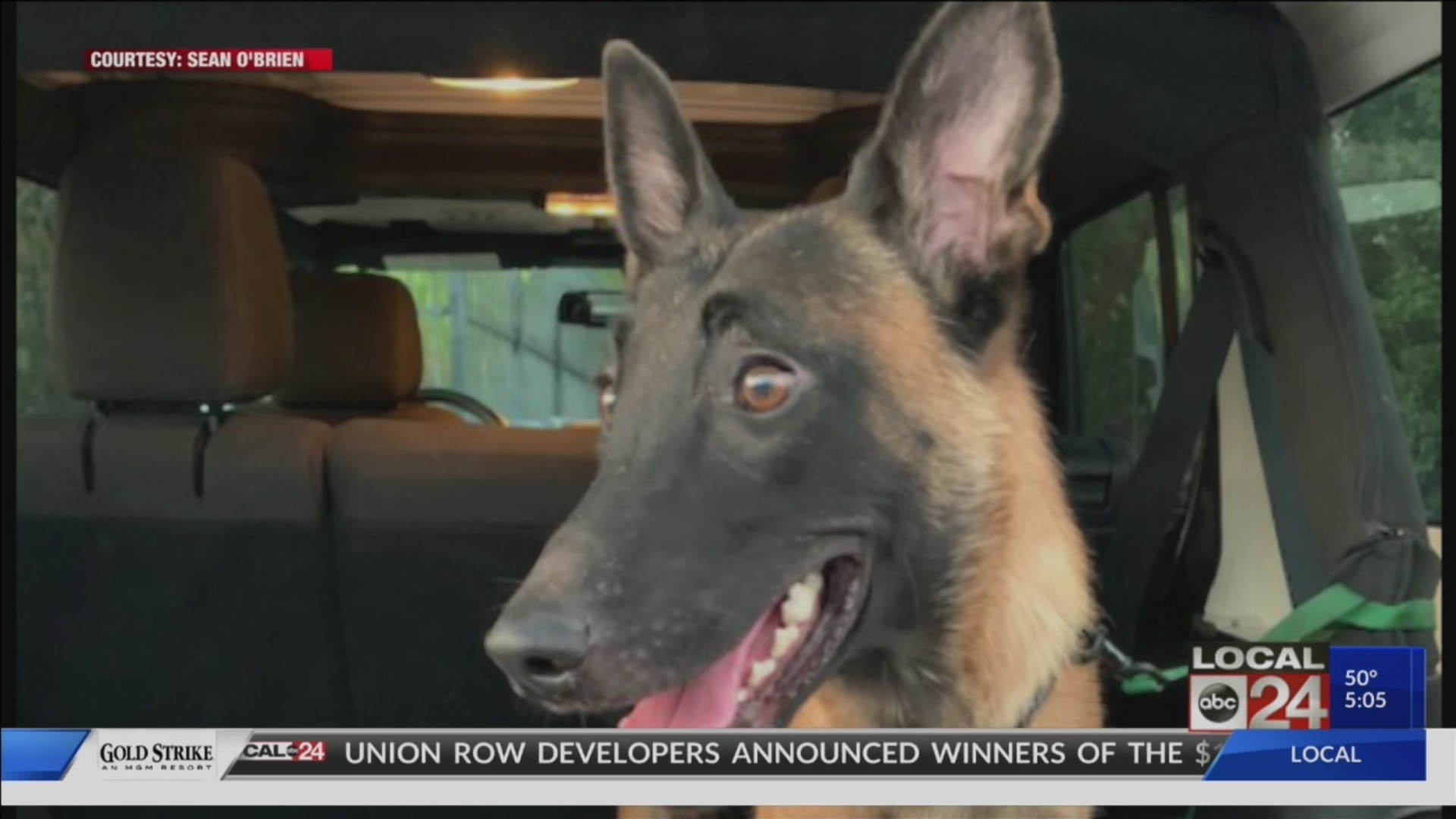 FAYETTE CO., Tenn. (localmemphis.com) – You can call it fate. One lucky dog gets two early presents: a new home and a new job. Bullet’s journey is bigger than his bark.

“I didn’t have any room for a new foster, but something kind of told me that I needed to go and pull this dog out of the shelter,” said Sean O’Brien, Tails of Hope Dog Rescue foster.

O’Brien did just that and just in time too.

“They told us that he more than likely would have been euthanized the next morning,” said O’Brien.

Tails of Hope Dog Rescue learned that it was because of his behavior. 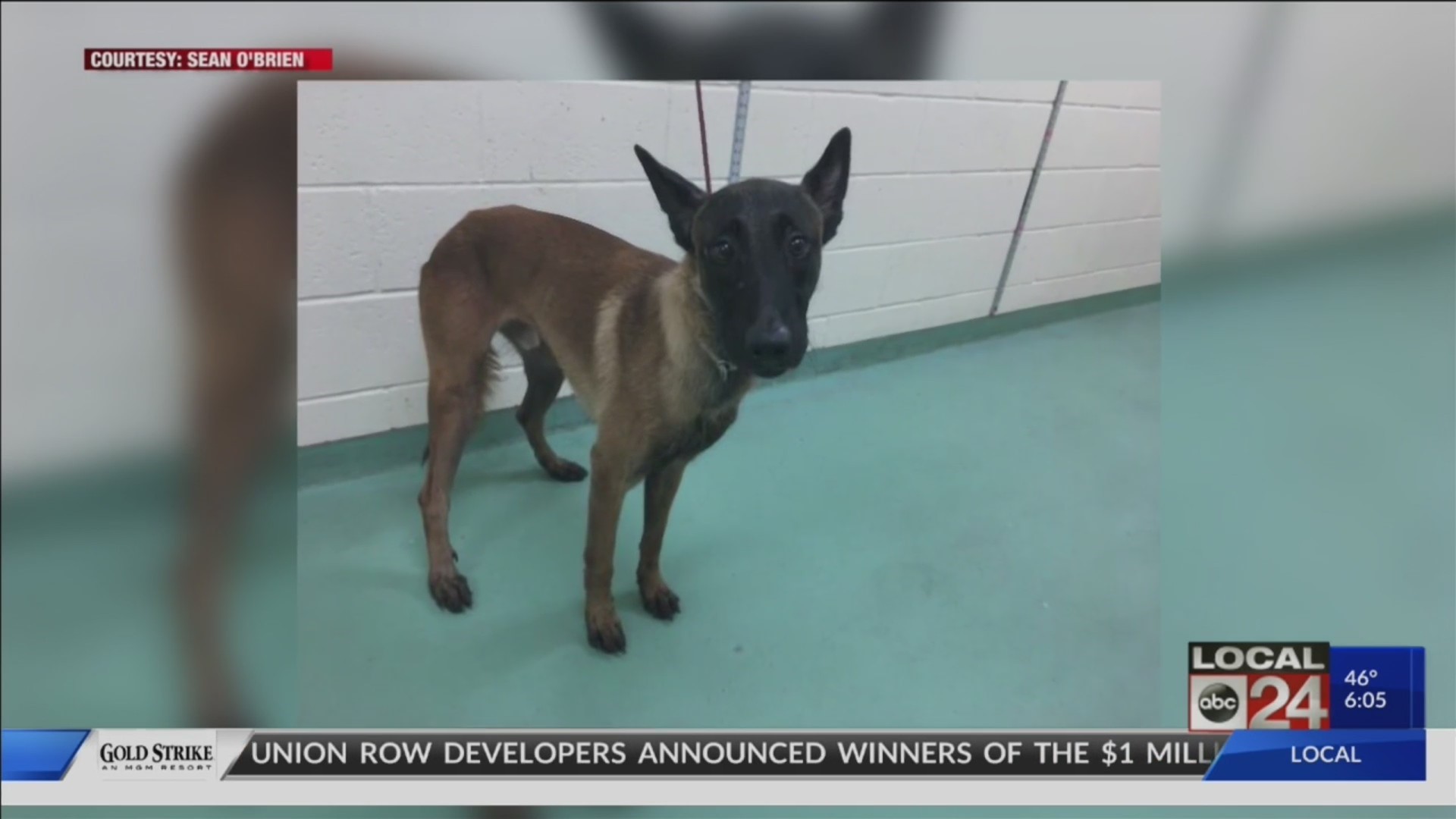 Luckily, Tennessee Task Force One had just the ‘paw-sition’ for Bullet. It was at the Fayette County Sheriff’s Office.

“The dog appeared to be a very high drive, a very active dog. The breed, Belgian Malinois, is commonly used as a working dog and this dog definitely fit the criteria,” said Ray Garcia, Fayette County Sheriff’s Office Inspector. Training starts this week.

“They will go through different things and determine if he’s best suited as a narcotics detective dog, maybe trained as a bomb detector dog, as an apprehension dog,” said Garcia.

Paws crossed, he may team up with their pup named Mara.

“This comes at a perfect time where we can use this canine to replace one of the dogs that will be retiring soon,” said Garcia. “It has given it a purpose as a working dog.”

Now, Bullet has a new leash on life.

“It is a good feeling,” said O’Brien. “We were able to kind of take Bullet from the shelter in kind of what we’ve been saying ‘from death to duty'”

Bullet will train for about 10 weeks. The Fayette County Sheriff’s Office said he came right when they needed a new K9. Canine can cost thousands of dollars for the department, but Bullet was free.