The city of Memphis honored the woman who made the Mid-South Food Bank what it is today. 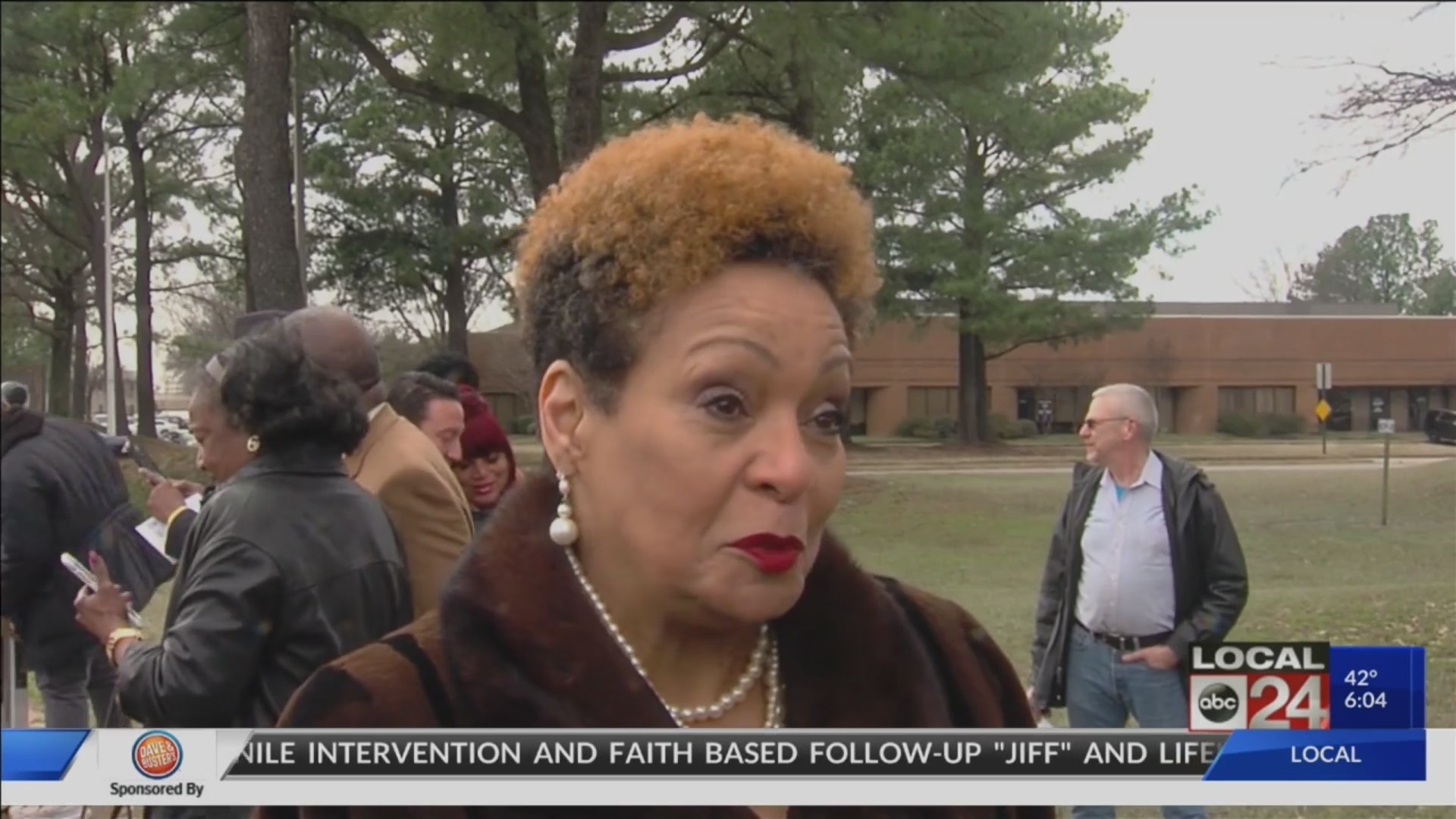 MEMPHIS, Tenn. (localmemphis.com) – The city of Memphis honored the woman who made the Mid-South Food Bank what it is today.

Estella Mayhue-Greer just retired in December from herjob as the President and CEO of the food bank. Thursday, her work was honored.

The city also named the street where the Mid-SouthFood Bank is located after Mayhue-Greer.

She says she was honored, but was just doing her job.

“I look back over 10 years ago and found the notesthat I wrote about what this facility would look like, and it’s everything thatI wrote on that paper. Everything. So, I had no doubt that we would be here,”she said.

Once the food bank moved into the new facility, Mayhue-Greersaid she felt it was time to let someone else come in and take it to the nextlevel.

You’ll still see her around. She’s working withpartners and agencies of the food bank to help them expand their services.