1 out of every 10 family members will have a child with a disability according to local experts. And, one organization is doing their part to “Bridge the... 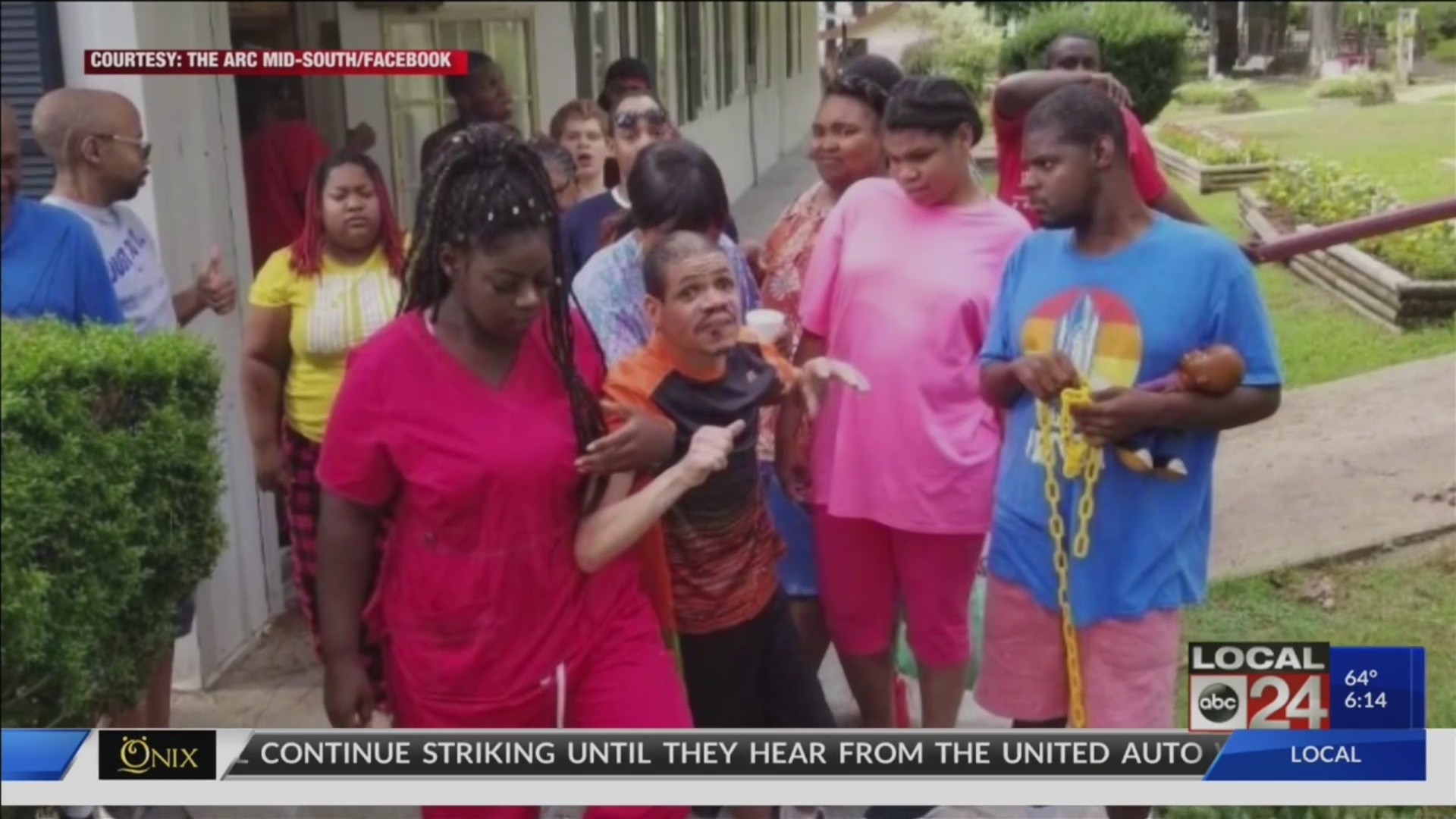 Memphis, Tenn. (localmemphis.com) – 1 out of every 10 familymembers will have a child with a disability according to local experts. And,one organization is doing their part to “Bridge the Voices” of thosechildren and seniors to ensure they have a fighting chance at a normallife. Local 24 News Weeknight Anchor Katina Rankin has this local goodnews.

“We’re that voice to the voiceless. We help those whocan’t help themselves, and we stand in the gap for those who have been left outand forgotten,” said Arc Mid-South Executive Director
Carlene Leaper.

Carlene Leaper is theexecutive director of Arc Mid-South. The organization has a long historyof providing services to people with disabilities and their families.

Arc Mid-south does just that, give children as young as 3 toour elders with disabilities a fighting chance at succeeding. They servedmore than 1,500 families just last year.

“We advocate and promote living in your own home, inyour own community, with your own job,” said Leaper.

And now they will recognize the people they serve and othersat an awards and benefit gala on October 26 at Memphis Botanic Garden.